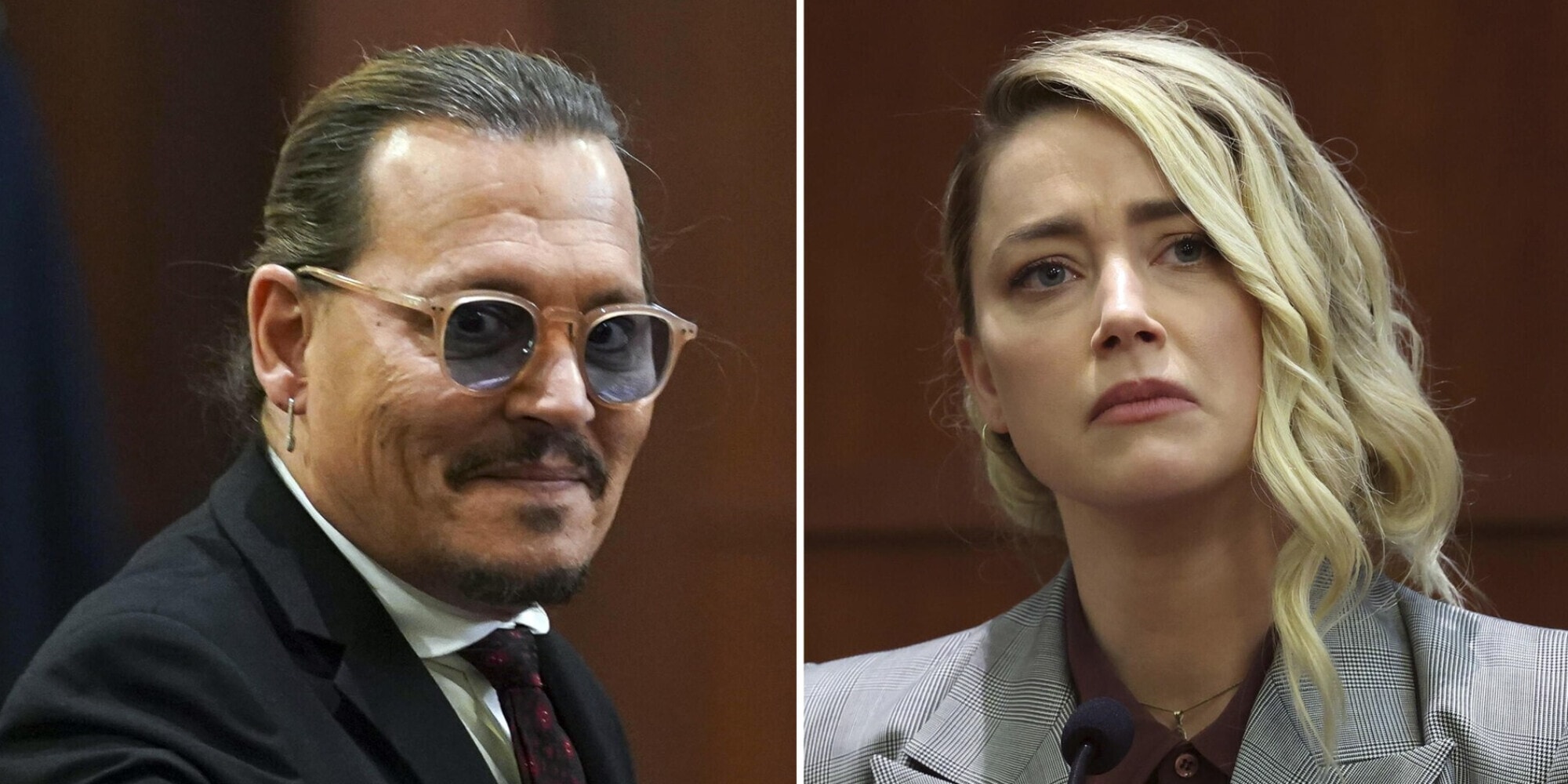 Johnny Depp won: ex-wife Amber Heard he slandered him. This is the verdict of the jury after six weeks of trial and 13 hours of deliberations in the council chamber. Amber welcomed the reading of the sentence with her head down. Johnny, on the other hand, did not appear in the courtroom: a few days ago he flew to Great Britain for work commitments and before the judgment was read he was spotted in a Newcastle pub. Amber will have to pay her ex-husband $ 15 million in damages for having defamed him: a figure lower than the 50 million requested by the plaintiff but still gigantic and more than double the alimony received at the time of the divorce. Mashed potato Johnny will have to compensate Amber, albeit to a lesser extent: the jurors awarded the actress a fee of 2 million dollars for when the ex-husband’s lawyer defined “a scam” his accusations.

“The disappointment I feel today surpasses any word”, Amber Heard said after the verdict that she agreed with ex-husband Johnny Depp in lawsuit for defamation decided in Fairfax Virginia. “I had brought a mountain of evidence, but it wasn’t enough to withstand my ex-husband’s disproportionate power and influence,” the actress reiterated noting that the verdict represents “a return to the time when a woman who dared to speak out against domestic violence was publicly humiliated”.

“Six years ago my life, that of my children, of people dear to me and those who for years were close to me and believed in me, changed forever. In the blink of an eye. Six years later the jury gave me back my life “he wrote instead Johnny Depp on Instagram. “From the beginning – he added- the goal of this case was to reveal the truth, regardless of the outcome. Unveiling the truth was something I owed to my children and to all who remained by my side. Now I feel at peace knowing I did. “

David Martin is the lead editor for Spark Chronicles. David has been working as a freelance journalist.
Previous The success of Valentino’s Pink PP
Next Cristiano Ronaldo nominated for England Player of the Year