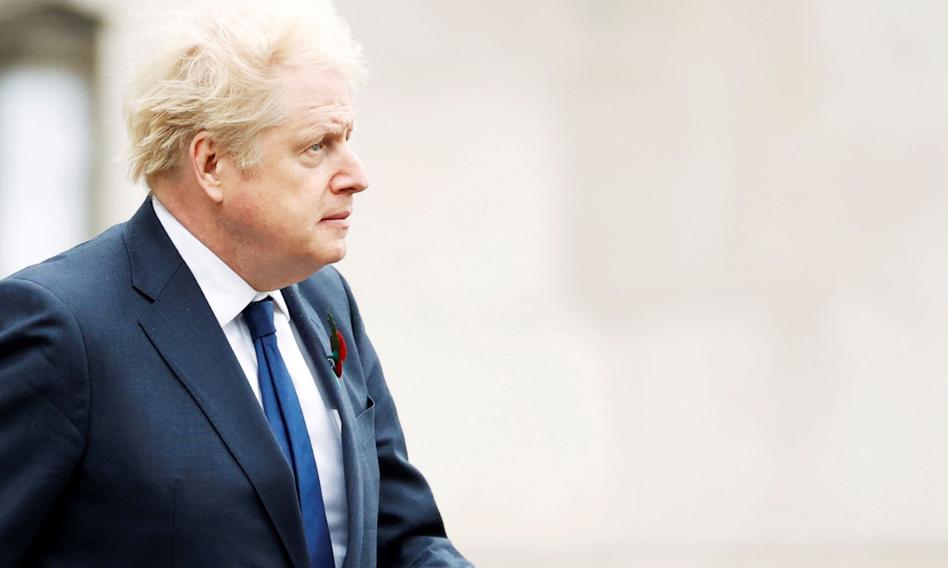 If talks with the European Union on changes to the Northern Ireland protocol do not bring results soon, the British government will be forced to suspend it, Boris Johnson warned on Wednesday in an interview with Irish Prime Minister Micheal Martin.

“The prime minister raised his continued concern about the considerable distance between the UK and EU positions on resolving the Northern Ireland protocol issues,” Johnson’s office said after the two politicians’ talks, adding that they both agreed that the preferred the result is a negotiated agreement and you have to work hard to achieve it.

“However, the prime minister has made it clear that if the talks do not produce a balanced and lasting result soon, the government will have no choice but to use the safeguards provided under Article 16. This is a perfectly legitimate provision in a protocol that has been agreed by all parties.” – it was written in the issued statement. Article 16 of the Protocol allows its application to be suspended in certain situations.

Martin, in turn, wrote on Twitter after the conversation that he told Johnson that he believed that every effort should be made to ensure a successful outcome of the current negotiations between the EU and the UK.

The next meeting of David Frost, the British minister for relations with the EU, and Marosz Szefczovicz, vice-president of the European Commission, on changes to the protocol will be held this Friday in London.

In mid-October, the British government proposed replacing the protocol with a new document that would have the support of all communities in Northern Ireland. The EU, on the other hand, presented proposals for changes in the application of the protocol, which respond to most of the practical problems raised by the government in London, but not to the issue of the role of the Court of Justice of the EU in overseeing the protocol and resolving possible disputes, also raised by the British government.

Videogames entered his life in the late '80s, at the time of the first meeting with Super Mario Bros, and even today they make it a permanent part, after almost 30 years. Pros and defects: he manages to finish Super Mario Bros in less than 5 minutes but he has never finished Final Fight with a credit ... he's still trying.
Previous UEFA Champions League. The English in Heaven, the Spaniards in Purgatory. Only Bayern will bet on the Premier League?
Next Promotion on realme Narzo 30 5G. Cheap and good smartphone with 5G