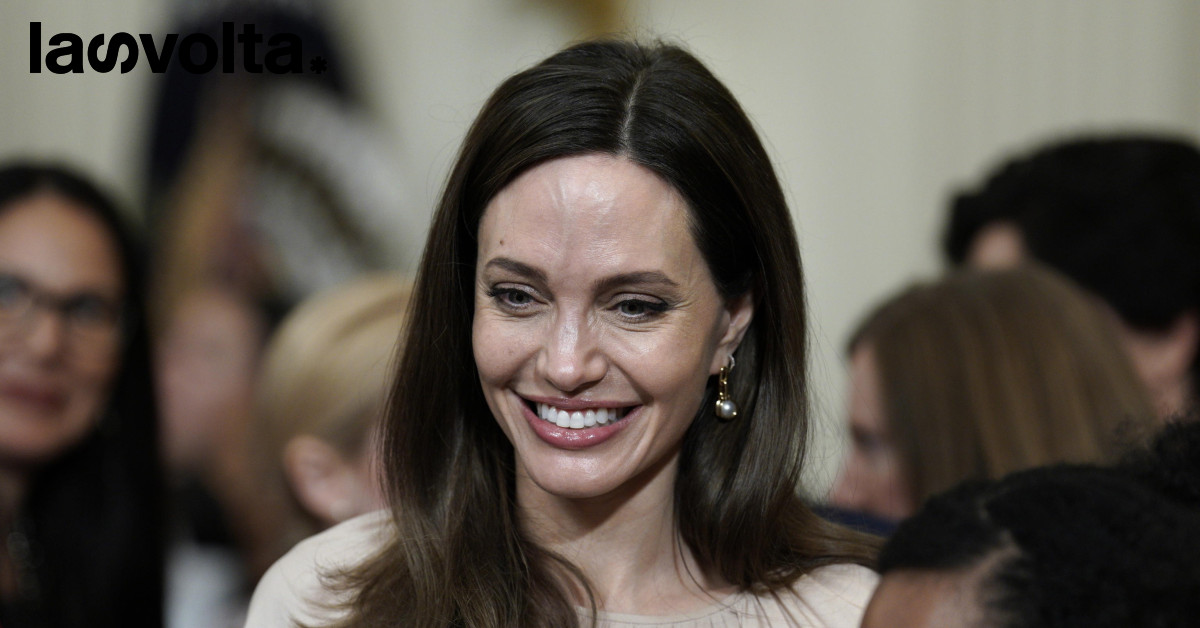 Jolie is the new Callas

Angelina Jolie is one of the most chameleonic actresses of American cinema: while his fifth film as director is in post production, Without blood – adaptation of the book of the same name by Alessandro Baricco – and is preparing to re-enter the role of the villain Disney with Maleficent: Mother of alla faeries, the news of a new and very prestigious commitment arrives. It will indeed Maria Callas in the movie Maria directed by Pablo Larraín and written by Steven Knight.

“Having the opportunity to combine my two deepest and most personal passions, cinema and opera, was a long-awaited dream. Doing this with Angelina, an extremely courageous and curious artist, is a fascinating opportunity, a real gift “, declared the director in presenting the biopic which will focus only on the last days of life of the greatest opera singer in history, spent in Paris. in 1977, when the glories of an unrivaled career were long gone.

It is not the first time that Pablo Larraín narrates the exploits of iconic women and particularly charismatic.

His Spencerfocusing on the terrible Christmas passed by Lady D at Balmoral before deciding to divorce the then Prince and now King Charles; as well as Jackiededicated to Jackie Kennedy. This last figure is tied in a double thread to that of Maria Callasgiven that both spent part of their lives together with the shipowner Aristotle Onassis. The soprano had a troubled relationship there that coincided with the onset of many of her inner distresses, while she, Jackie, married him in a second marriage a few years after the murder of her first husband, American President John Fitzgerald Kennedy. The worldly news of the period attributed to the arrival of the former first lady in the life of the billionaire the end of the story with Maria Callas, who apparently never recovered from that breakup. It will certainly be interesting, therefore, to understand if and how this passage will be given space in the new biopicof which very little is known.

What is certain is that Larraín’s previous films have brought particularly luck to their respective actors, both of them cgo for an Oscar, Kristen Stewart for the role of Diana Spencer, and Natalie Portman for that of Jackie Kennedy.

Now it’s up to Angelina Jolie, who declared: «I take very seriously the responsibility of telling the life and collecting Maria’s legacy. I will give everything I can to meet this challenge. Pablo Larraín is a director I have long admired. Having the chance to tell Maria’s story with him, and with a screenplay by Steven Knight, is a dream ».

Maria Callas was a legendary artist, recognized for her greatness even by non-fans of lyric. Adored and celebrated at every latitude, she has trod the stages all over the world receiving applause and standing ovations on each one but nevertheless to accompany her without leaving her peace have always been a melancholy streak and a widespread malaise.

2023 will be the centenary of his birth and in all likelihood and not surprisingly, also the year of release of the film announced in these days but whose shooting has not yet started.

What we will see on the big screen it will not be the first cinematographic portrait of the soprano and for this reason many are wondering if the director will be able to offer a new interpretation. Probably the most popular comparison will be with Callas Foreverthe masterpiece directed exactly 20 years ago by Franco Zeffirelli and played by French actress Fanny Ardant.

Italian fiction also tried to tell Maria Callas, with Luisa Ranieri protagonist of Callas and Onassiswhich in 2005 focused on the troubled love story between the two.

There was obviously no shortage of documentaries, among which he stands out Maria by Callas by Tom Volf, who through the narrative voice of Fanny Ardant tells a memorable life by offering the viewer mostly unpublished films. The actress was chosen – also on this occasion – because, thanks to Zeffirelli’s masterpiece, many of her consider her the only one or almost capable of bringing Maria Callas to the stage.

The challenge that awaits Angelina Jolie is therefore double but we are already certain that she will not make her French colleague regret her. 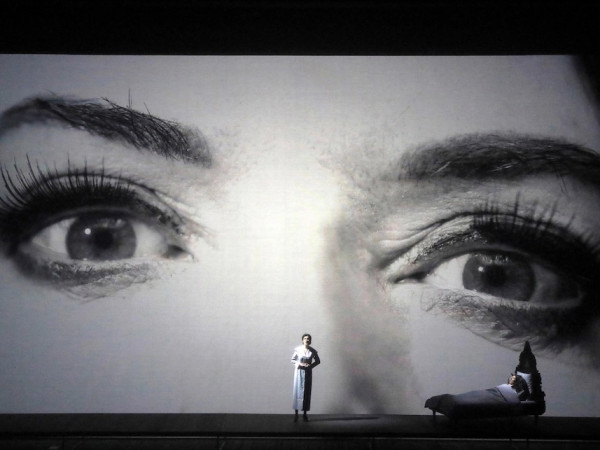 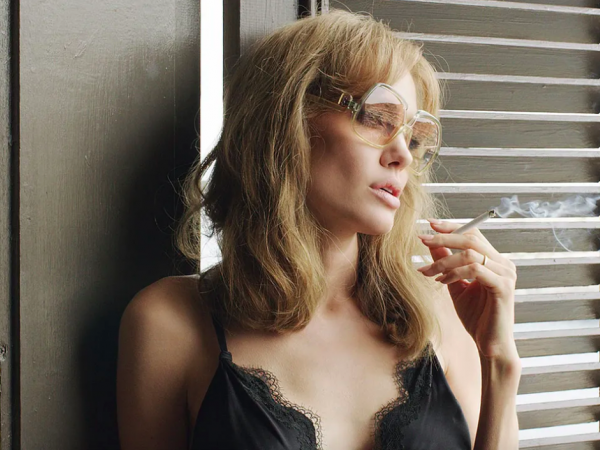 David Martin is the lead editor for Spark Chronicles. David has been working as a freelance journalist.
Previous Indonesia, they find a woman inside a Python of almost 7 meters
Next Instant transfers, the EU launches super-fast 10-second payment – Corriere.it 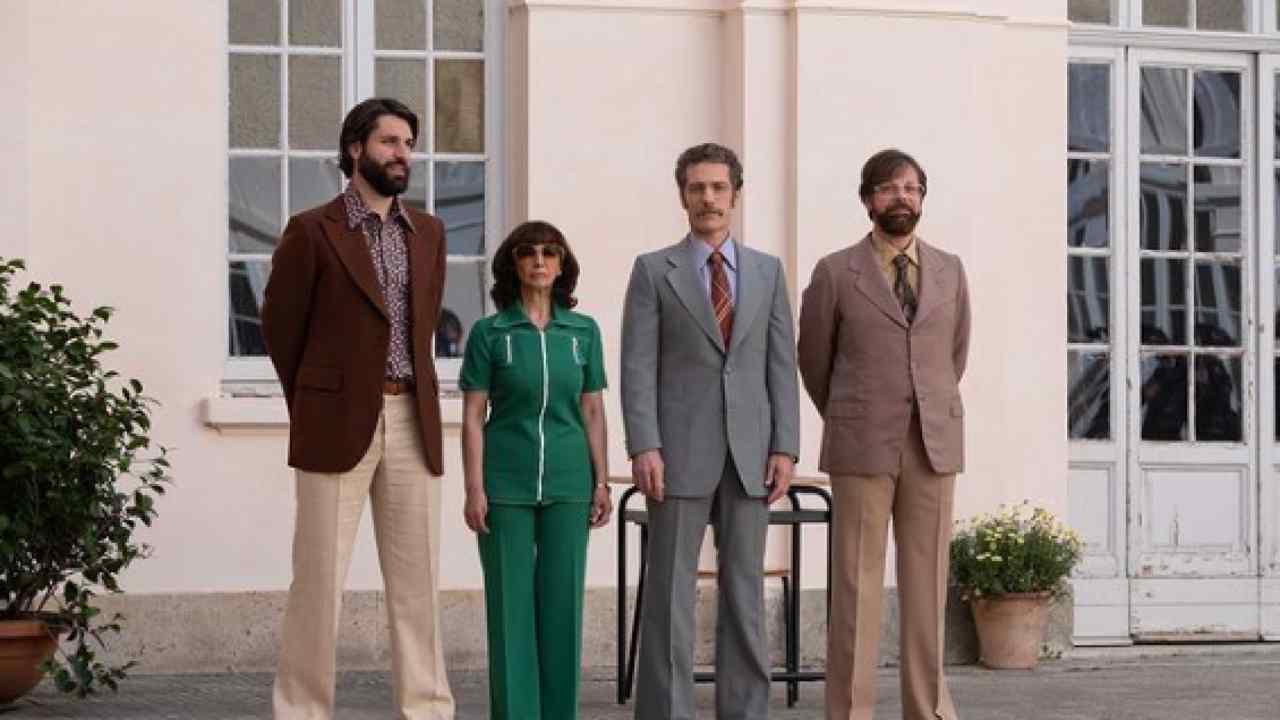