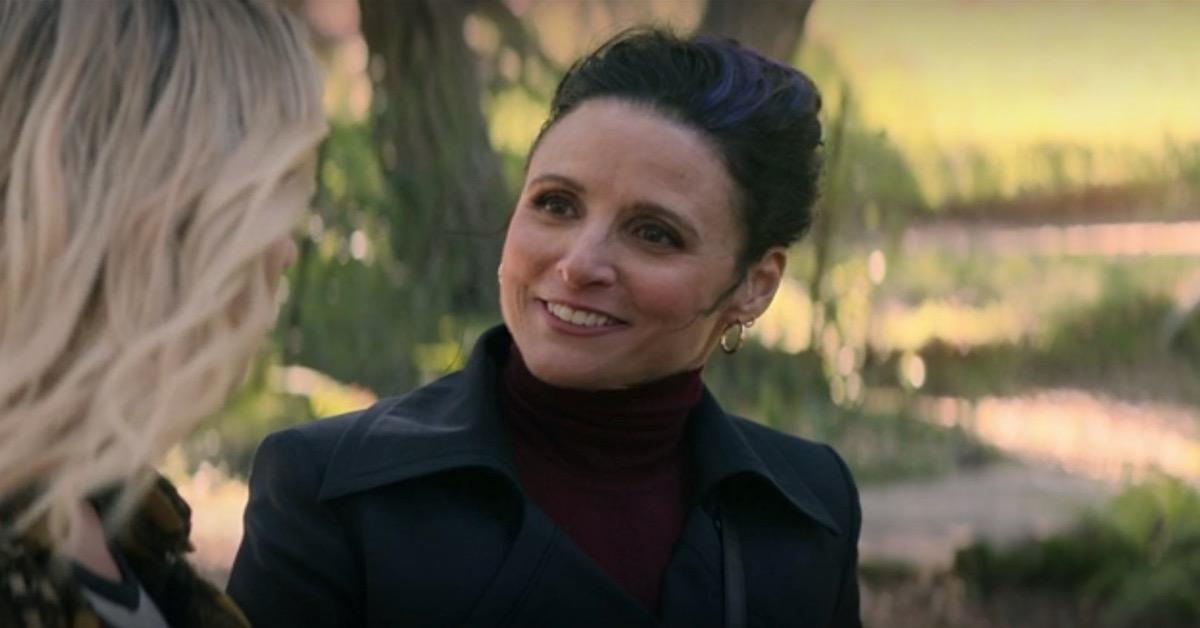 During his last appearance at the Jimmy Kimmel Live, Julia Louis-Dreyfus talked about his entry into the Marvel Cinematic Universe in the role of Countess Valentina Allegra de Fontaine, telling some interesting background. In particular, the actress has disclosed that she, when she entered into negotiations with the Marvel Studios to play Val in the MCU, her husband bought the character’s first appearance online in Strange Tales #159 from 1967:

Kimmel: “Speaking of cool dudes, you’re part of the Marvel Cinematic Universe. What does it mean to you?”

Louis-Dreyfus: “I mean, my kids… well, they’re not kids anymore, they’re adults now, even though they’ll always be my kids, they’re huge Marvel fanatics and they’ve been telling me for a long time ‘Mom, you should be in a Marvel movie. You have to make one.’ And I was always like, ‘I’ll never be in a Marvel movie even though I would like to.’ And finally they caught me.”

Kimmel: “Your character was introduced in this 1967 comic. If I’m not mistaken your husband has this bookno?”

Louis-Dreyfus: “When he learned that I was going to get this role, went online and bought this particular comic.”

Kimmel: “Did you browse the comic before making the movies? Because this is your character, Valentina Allegra de Fontaine…”

Louis-Dreyfus: “Countess Valentina Allegra de Fontaine… or Val. There it is with Nick Fury.”

Kimmel: “Exactly, Nick Fury who didn’t have nipples at the time. Maybe that’s why he was always angry.

David Martin is the lead editor for Spark Chronicles. David has been working as a freelance journalist.
Previous Bennett and Del Giudice ‘actresses 2022’ at Ischia Global – Cinema
Next Dune 2, Austin Butler declares himself enthusiastic about the experience he had on the set of the film | Cinema