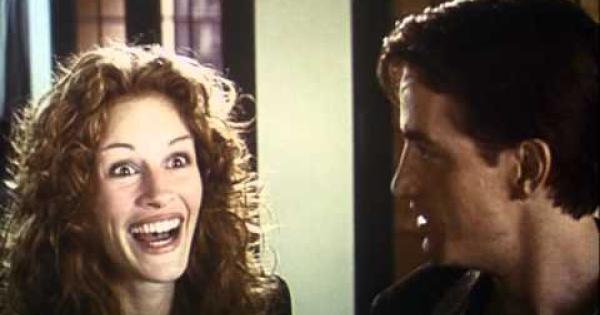 It has been 25 years since the release of the film “My Best Friend’s Wedding”. It was 1997 and the audience laughed and fell in love with the hilarious romantic comedy starring Julia Roberts, Cameron DiazRuper Everett and Dermot Mulroney.

Julia played the protagonist, Julianne, who only realizes she loves what she considered her best friend, Michael, (Mulroney) when he invites her to his wedding to Kimmy (Cameron Diaz). Hence Julianne’s attempts to derail the wedding, also resorting to her trick of pretending to be in love with George (Rupert Everett) to make Michael jealous.

The film, directed by PJ Hogan, was a great success. Among the most loved and quoted scenes, the one in which the cast sings “I Say A Little Prayer”.

Now Julia Roberts remembers the film like this, talking about it in an interview with E!’s Daily Pop: “We were really lucky”, laughed Julia “it worked very well… A lot of people say that they are reflected in the film. It was a kind of grace, the one that touched us: we didn’t know each other at all before shooting the film, and instead we immediately established a perfect chemistry. We really liked each other a lot. And Dermot and I are still very great friends”.

David Martin is the lead editor for Spark Chronicles. David has been working as a freelance journalist.
Previous Eileen, a juvenile prison in the new film with Anne Hathaway and Thomasin McKenzie
Next Megan Fox x Un/Dn Laqr, the Winter 2023 nail polishes -Wondernet Magazine