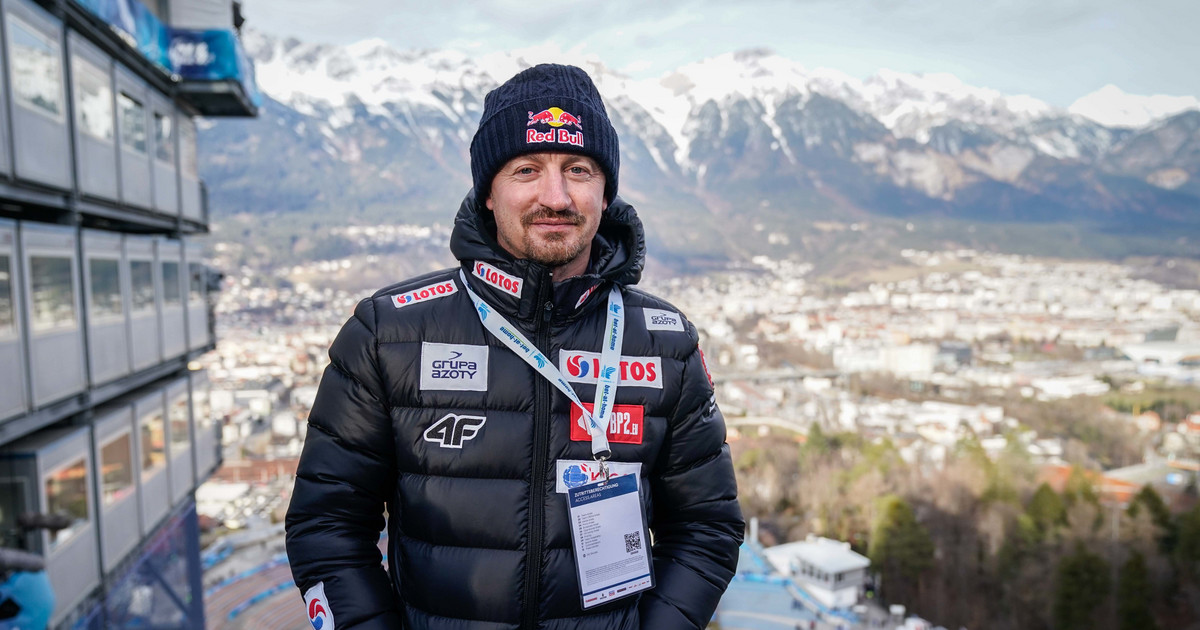 Jumping. Malysz reacts to the words of Stoch. “I’m in shock”

On Wednesday, Wojciech Fortuna, the former Olympic gold medalist, in an interview with Fakt suggested that Kamil Stoch, who is now 35, should end his career after the ongoing season.

“He’s a real genius, but I don’t think he should be small. As an extremely titled athlete, but above all intelligent, he should thank him after the season. Thank the fans, the training staff, thank you for years of hard work, years of success and leave as a champion – he said.

Adam Małysz responded to this interview, speaking in an interview with Interia. – Did he really say that? I’m in shock. It is an individual and personal decision of each athlete. Nobody has the right to take it for him – he said.

Małysz added that he did not want to comment on the whole matter, the more that Wojciech Fortuna has so far been moderate. The former jumper also noted that nobody in the squad was putting any pressure on Stoch.

David Martin is the lead editor for Spark Chronicles. David has been working as a freelance journalist.
Previous USA. Unexplained death of five soldiers in Alaska
Next Germany. Police action in the homes of people with false covid passports