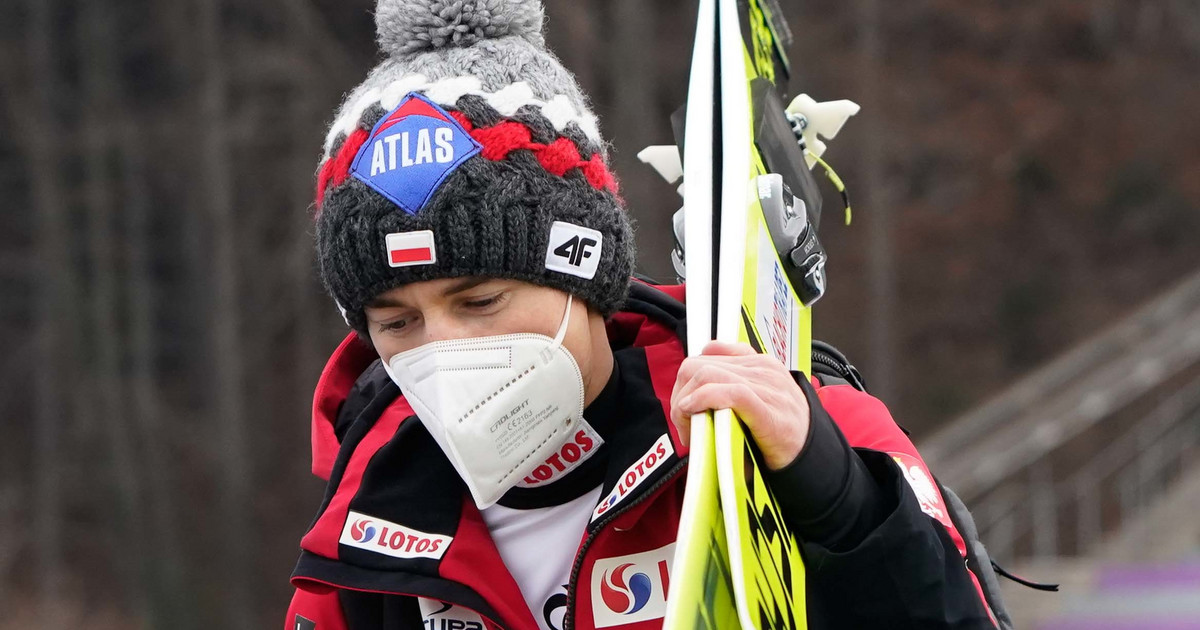 Stoch, who returned to training on the hill on Monday, after a break caused by weaker disposition, on Wednesday did not take part in the activities of the entire team at Wielka Krokiew im. Stanisław Marusarz. Our great jumper suffered an injury. However, the situation is not good.

Moments later, Stoch was subjected to a preliminary examination and the situation is not good. There was swelling and our jumper’s performance was questionable. An X-ray was needed. After it, everything will be clear.

– I am waiting now for the result of the X-ray examination. After him, we will make a decision – Dr. Winiarski told us.

This weekend (January 14-16), the Ski Jumping World Cup will take place in Zakopane. For Stoch, it is to be a return to competition after an over ten-day break. He made his last appearance at the start on January 3 in qualifying for the 4-Hills-Tournament in Innsbruck. He did not qualify for the competition then and left Austria for home.

David Martin is the lead editor for Spark Chronicles. David has been working as a freelance journalist.
Previous Inflation in the US – December 2021
Next Fauci: There is no way we can eliminate COVID-19 from our lives