Jumping. We know the composition of Poles at the World Cup in Zakopane. Wielka Krokiew is ready

Although there is not much snow in the city, it was frost after the thaw, which allowed the Zakopane ski jump to be properly covered with snow. The teams of COS and the Tatra Ski Association organizing the competition used every moment to complete the cover and keep it in proper condition.

“It is very good, which was confirmed on Monday by our team members training here. The hill was also checked by the FIS delegate and the competition manager and they also said that it is perfect, so as always there is only a little cosmetics just before the starts” – Kozak assured.

Access to the Zakopane edition of the World Cup was initially reported by 18 teams. “As far as I know, there will be no players from Finland. Our team has 12 players and it looks like Kamil Stoch is in the lead. In total, we have 76 jumpers on the list” – noted the president of TZN.

Although tickets for the Zakopane edition of the World Cup hit the sales platform in the second half of December, in early January, Poland and the Tatra Ski Association wondered whether the competition would be held with the audience.

“The decision was made and the stands of Wielka Krokiew will be attended by approximately 6.5 thousand covid-certified spectators. This number will provide everyone with at least three meters of personal space. We also encourage you to wear masks” – emphasized Kozak.

When asked if all the tickets had been sold, he said that traditionally a certain pool was reserved for those who decided at the last minute. “So it’s worth taking a look at the eBilet website, but it’s hard for me to say today how much is left” – he said.

A team competition will be held on Saturday in the capital of the Polish Tatra Mountains, and an individual competition on Sunday. On Friday, official training and qualifications are planned.

David Martin is the lead editor for Spark Chronicles. David has been working as a freelance journalist.
Previous ¯abka and InPost join forces. Parcel lockers will be inside the store, instead of outside
Next New Humble Choice offer – all games for $ 12 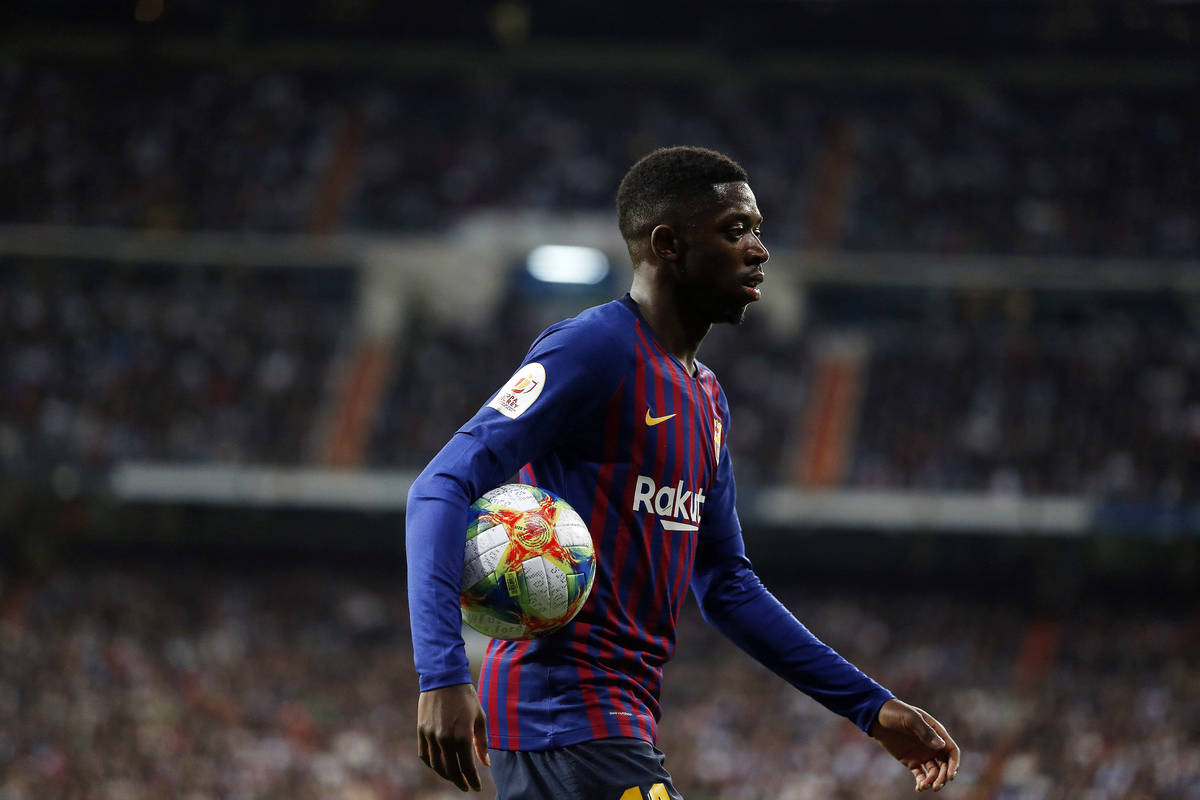 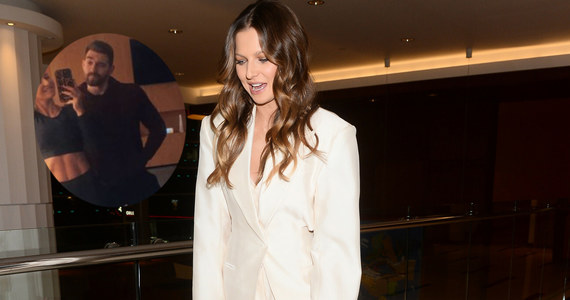