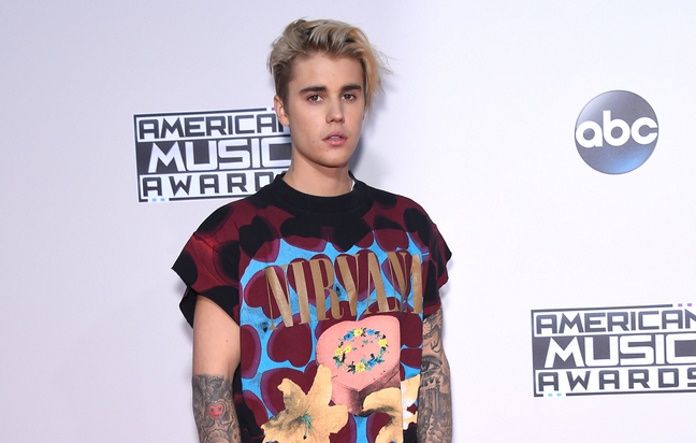 Due to the partial paralysis of his face, the musician was forced to postpone the remaining dates of his “Justice World Tour” in the United States.

As we told you before, the 28-year-old singer had already canceled concerts in Toronto and Washington, DC, due to the syndrome reaction and has now decided to take a break until the European leg of his tour which is scheduled for the end of July.

The statement shared by producer Live Nation says (via CoS):

In light of Justin’s continued recovery, the remaining US Justice Tour shows scheduled for June and early July will be postponed. Justin continues to receive the best medical care possible, is optimistic about his recovery and is looking forward to getting back on the road and performing for his fans abroad later this summer.

Refunds will be offered at the point of purchase and rescheduled dates should be announced shortly.

Justin shared his struggle with Ramsay Hunt syndrome recently via a video on his Instagram account. He highlighted that the case “is quite serious” and that he needs to take care of his body and “take it easy”, as we tell you here.

You can better understand how this syndrome works by clicking here.

Justin Bieber is one of the main attractions of Rock in Rio on the 4th of September. In addition, he has dates scheduled in São Paulo, at Allianz Parque, on the 14th and 15th of the same month.

So far, all shows are confirmed and we are rooting for him to recover as soon as possible and be able to resume his tour.

Videogames entered his life in the late '80s, at the time of the first meeting with Super Mario Bros, and even today they make it a permanent part, after almost 30 years. Pros and defects: he manages to finish Super Mario Bros in less than 5 minutes but he has never finished Final Fight with a credit ... he's still trying.
Previous Disney + sweetened the violence of The Falcon and the Winter Soldier without saying anything, but that would have been a mistake
Next colliding personalities in the new Marvel series coming to Disney +