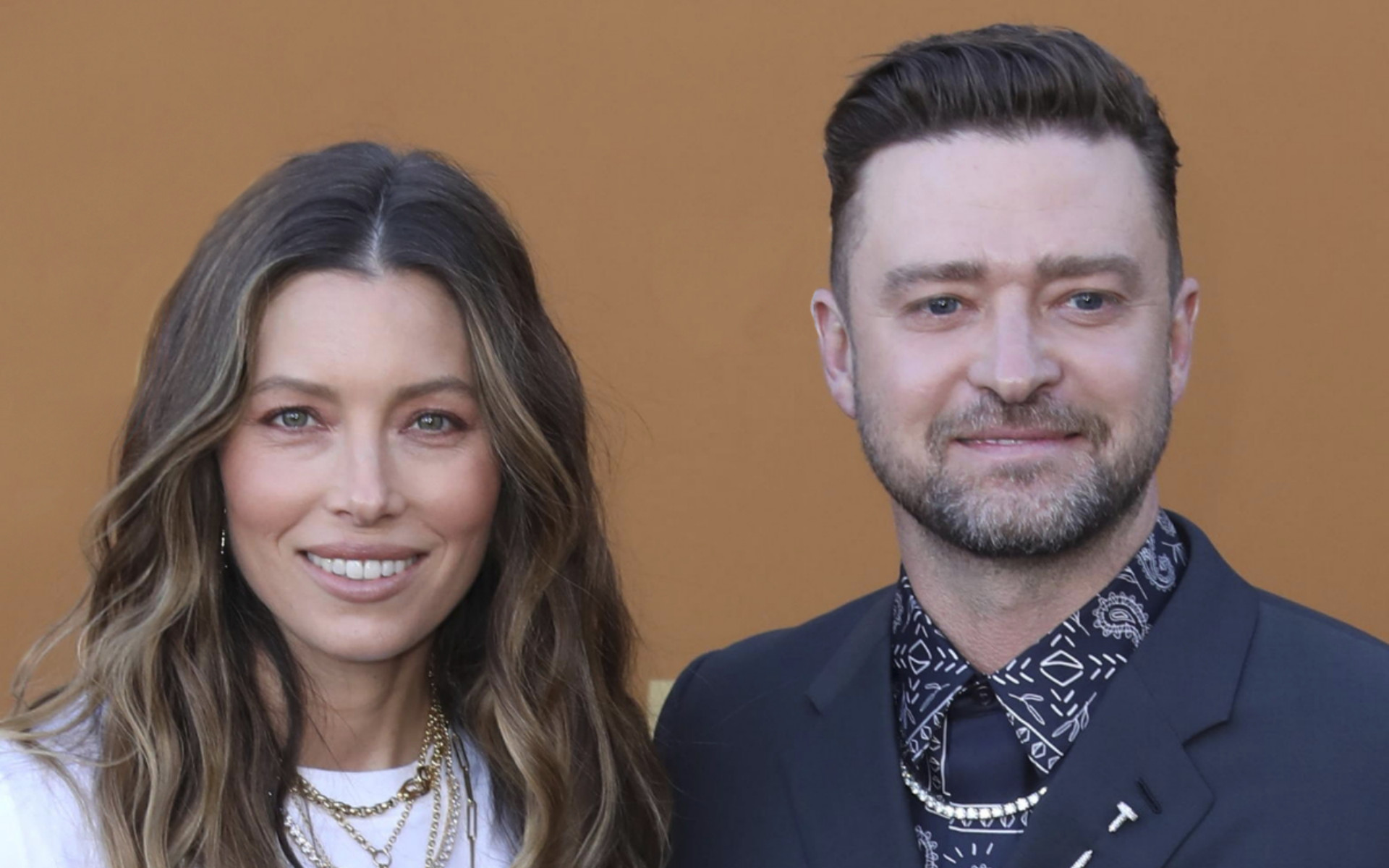 Passion is something that seems not to be lacking in the couple Justin Timberlake And Jessica Biel. As if it were a second honeymoon, the two actors performed amorous outbursts, hot caresses, breathtaking kisses and improvised sensual ballets. Where is it? On the yacht off the coast of Sardinia where they are spending their holidays. 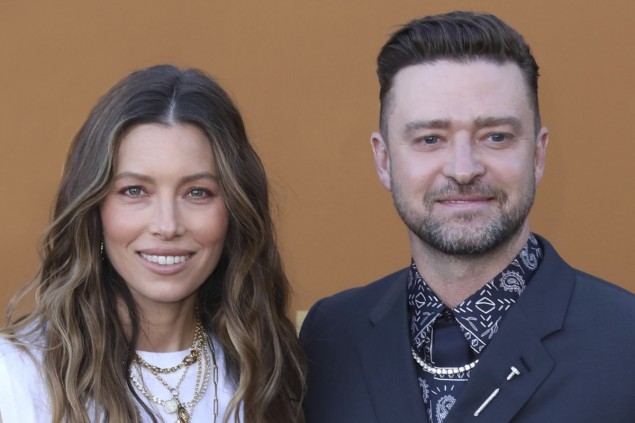 Holidays in Sardinia are definitely hot for Justin Timberlake and his wife Jessica Biel. Here’s what they’re up to… Photo Ansa

As we told you in the gallery you see above, Hollywood moved bag and bag to Italy this year. From North to South, from Venice to Capri, passing through the inevitable Florence and Rome, stars from overseas have invaded the peninsula. 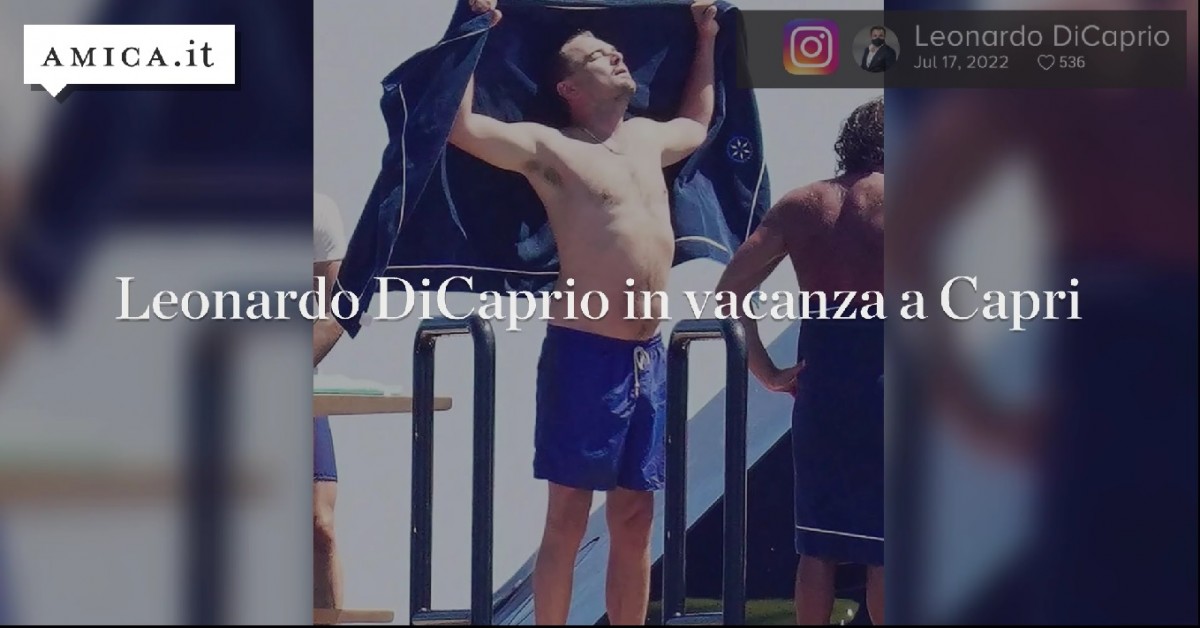 And speaking of Capri. Have you seen who made a hit and run in one of the most beautiful islands in Italy? Find out in the video above.

SEE THE PHOTOS OF ITALIAN STARS ON HOLIDAY HERE

The last, for now, of this large group are, in fact, Justin Timberlake and Jessica Biel. We’ve never seen them so affectionate in public. Look at the photos above. She in a leopard print bikini gets sunscreen from her husband. That she “takes advantage” of the situation. Before launching into an impromptu ballet on the yacht.

Of the couple’s two sons, Silas, 7, and Phineas, 2, there seems to be no trace. What is certain is that the two are particularly fond of our country. It is here, in Borgo Ignazia, in Puglia, that they got married in October 2012 with a fairytale wedding.

The ups and downs of their love story

And all these photos of Justin Timberlake and Jessica Biel in love and in harmony also seem to be an indirect response to the rumors that persist in the United States on the state of sentimental health of the couple. Ended up at the center of gossip three years ago when, on the set of Palmer, he had shown himself in loving attitudes with the co-star Alisha Wainwright. A public apology to his wife followed. But since then the two have no longer escaped the chatter, recently relaunched from the account Deuxmoi, the gossipest in the world.

But these photos taken in Italy seem to put an end to chatter in freedom.