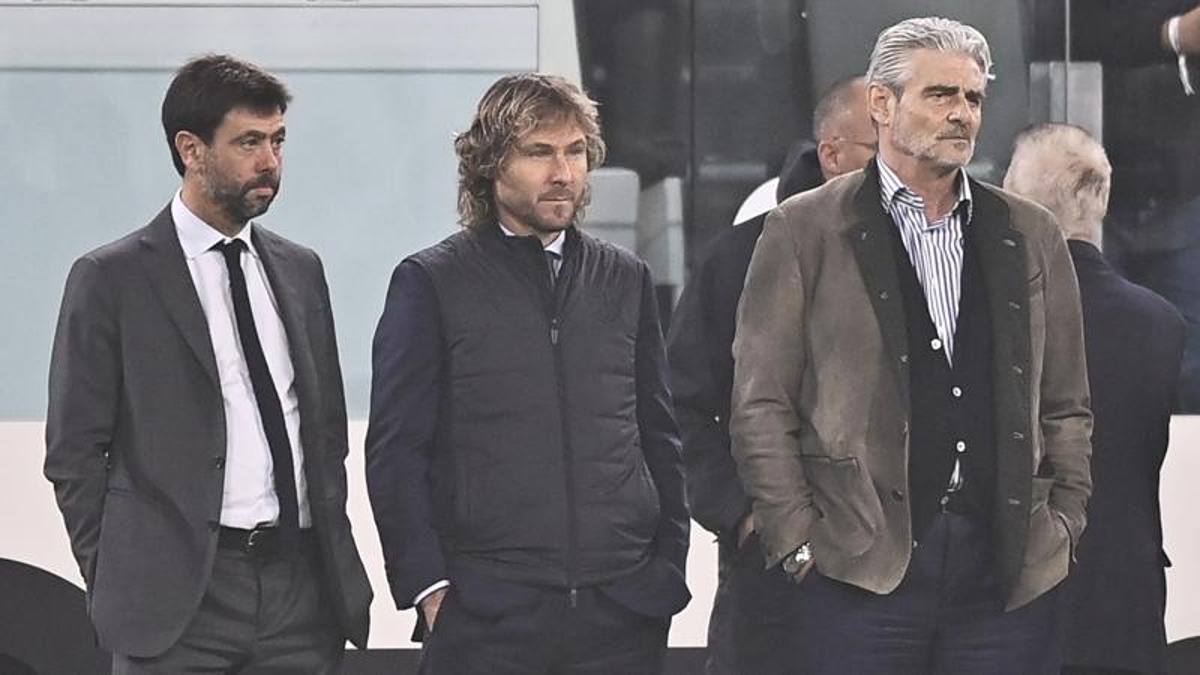 Juve, Agnelli summons the employees to the stadium to talk about the investigation

The Juventus president has summoned all the club staff, including Allegri and the managers, to clarify the club’s position together with the lawyers, convinced that he has the arguments to defend himself from the accusations

A meeting with all employees to reassure them in the midst of the many news that are emerging regarding the investigation of the Turin prosecutor’s office on Juventus. The Juventus president Andrea Agnelli convened and held it this morning at the Allianz Stadium, in the halls of the stadium a few steps from the Continassa Juventus headquarters, to clarify the position of the club and explain the situation. A sign of solidarity from the top manager and a clear message that Juventus will defend itself, strengthened by its awareness of the goodness of its behavior in compliance with the rules.

Allegri and the lawyers

The meeting was also attended by Massimiliano Allegri and all the technical staff and managers of the first team and all the youth teams. Also present were the company’s lawyers, who clarified what are the disputes concerning Juventus as part of the Prisma investigation: on the prosecution table, with the closure of the preliminary investigation phase, there are hypotheses of crime ranging from forgery in the financial statements and false corporate communications to the obstacle to the exercise of public surveillance authorities and the use of invoices for non-existent transactions. The suspects are 16, including Juventus as a club, including Agnelli himself, the board of directors and the top managers of the club: from the moment of receipt of the notice of conclusion of the investigations they have twenty days to ask to be heard or present memories on the your position.

David Martin is the lead editor for Spark Chronicles. David has been working as a freelance journalist.
Previous Self-declaration and Income Model: between incorrect RS frameworks and possible data duplications – Fiscal Focus
Next Tommaso Fabio was born, but the number of grandchildren declared in the Senate is a mystery