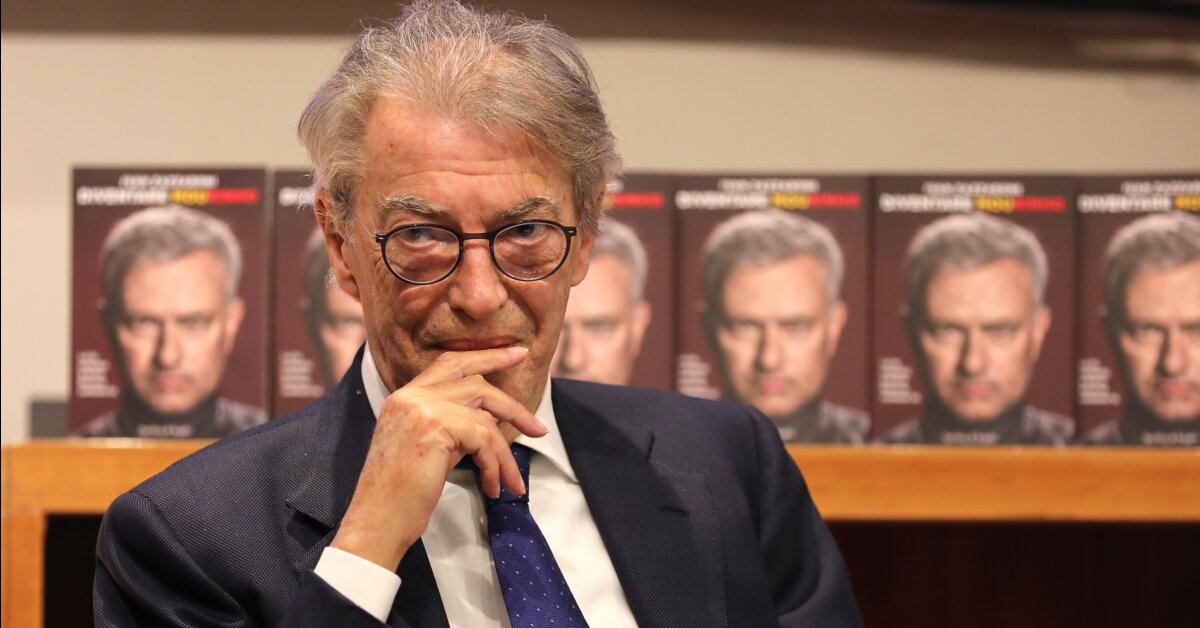 “Juve and Milan had to win”

The day after the TAR declared inadmissible the appeal presented by Juventus on Calciopoli and the scudetto awarded toInter in 2006, the former Nerazzurri president, Massimo Morattireturns to the attack during an interview with Corriere della Sera: “Serie A was manipulated; and we were the victims. Juve had to win; and if he didn’t win Juve he was the one who won Milan. A shame: because the greatest form of dishonesty is to cheat on people’s feelings “. Worse than Milan or Juve? “Juve, without a doubt”.

A few hours after yet another attempt by the black and white club to take away the title number 14 from the Nerazzurri, Moratti then strongly claims’the Scudetto of Calciopoli‘: “Absolutely yes. I know that the Juventus players get angry; and this leads me to claim it with greater conviction. That championship was the minimum compensation for the thefts we suffered. We would deserve much more.”

From the past to the possible near future, with the rumors about the sale of Inter that despite the denials of Zhang they become more and more insistent: “The Zhangs, both the father and the son, have always seemed to me to be in good faith. At first they asked me to talk to the players, to motivate them. But today it is impossible to last long in football. Losses double or nearly double every year: 50 million, 100 million, 150 million … “. How will it end? “Maybe an American fund will arrive. But beware of speculation. Football is not built to make money. The Americans would like to turn it into entertainment. Show-business. But I don’t know if it will ever be possible in Italy.”

Finally a joke about the new stadium: “I am not convinced. Taking down the San Siro would be a crime. He says: so clubs earn 30 million a year. But what are 30 million compared to history? You will see that in the end no one will dare to demolish our temple. “ 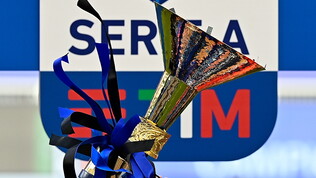 David Martin is the lead editor for Spark Chronicles. David has been working as a freelance journalist.
Previous Increase in ECB rates, to lose are the variable rate mortgages. Here’s how much
Next Putin, the “Russian Paris Hilton” goddaughter mocks the police and flees Moscow: “She is a foreign agent”