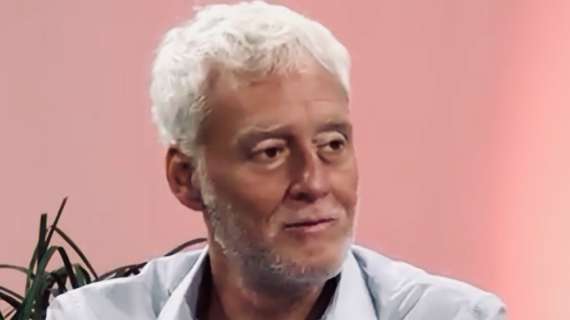 “Juve? Bankruptcy yes, but not because of Allegri “

News.Superscommesse interviewed Francesco Repice, historical journalist of Radio Rai and commentator of Tutto il Calcio Minuto per Minuto on Radio 1, to comment on Juventus’ exit from the Champions League.

Juventus left the Champions League in a perhaps unexpected way, at least for the modalities: what do you think?
Undoubtedly it came out unexpectedly, because of the four Italian teams in the Champions League it was perhaps the one with the most affordable group. It is a wrong year, bad choices have been made and the team is paying off: however, I don’t feel like celebrating a coach who has won five Scudetti with Juve and who has reached the Champions League final twice. You do not become broke or incapable from one moment to the next.
Beyond this, I believe that in Italy there is a problem of athletic preparation: not tactical, because I don’t believe much in tactical issues, but athletics. In Italy, with rare exceptions, a certain way of working has not yet arrived, this is my idea.

Therefore, in your opinion, Allegri is not the first to be responsible. Also, he said it wasn’t a failure …
Allegri wanted a midfield that actually did not change pace and so he sought solutions on the outside, but this is the competence of those who built the team. Unless we are all crazy, it cannot be said that someone who has won five Scudetti, four Italian Cups and two Super Cups is incapable. However, Juve failed, objectively, because it is a team that signs up for competitions to win them: so one goal is gone.

Can this season still be saved somehow?
Another season starts in January: we start again, we can leverage the pride of the players, the club’s desire to rise again, the young people who are emerging – even if I hope that now not everyone is going to claim ownership of the various Miretti. , Soulé or Iling because this would mean burning them – and on the awareness that this is a bad year but still there is still time to fix things in the championship. With the World Cup in the middle, anything can happen, and in any case Juve is not so far from the Champions League or the Scudetto.

David Martin is the lead editor for Spark Chronicles. David has been working as a freelance journalist.
Previous Asset allocation: here’s why to go back to betting on bonds
Next limit of 10 thousand euros