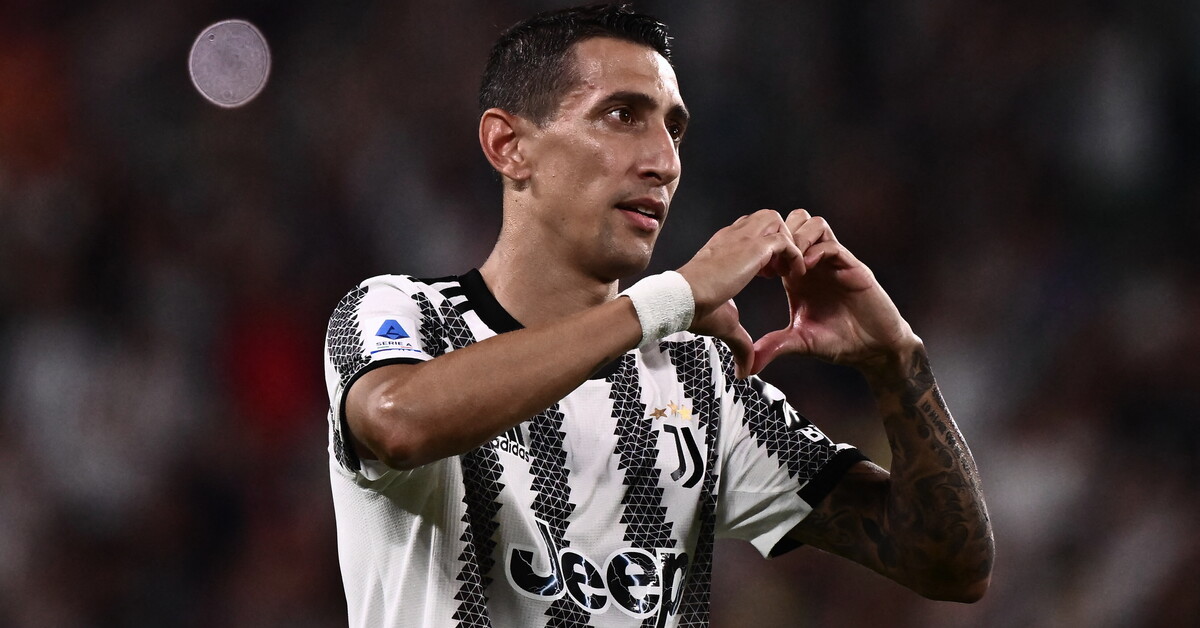 The Argentine tries to deny the rumors that they would like him away with the head and heart of the Bianconeri colors. but he needs a demonstration on the ground

Angel Di Maria so far failed to give the Juve what Juve hoped for. Thanks to a muscle injury and a reaction that a Monza it cost him two days of disqualification. The Argentine will only make his return to the field in the Champions League against Maccabi Haifa, but the rumors that he is already far from the Bianconeri colors are refuted in his words, when he is asked to comment on a photo taken in mid-July together with Dybala, Pogba, Arthur and Alex Sandro. “This shot dates back to my fourth or fifth day in Juventus. Well, it looked like I had been at Juventus for 4 or 5 years. This photo shows the affection and what Juventus really is: a great family. For me to have arrived here it’s more than important: I feel like I’m at home. From day one, “he told” 433 “. 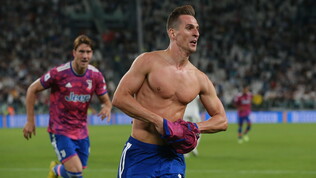 juventus
Juve, Milik “calls” Allegri: he is paired with Vlahovic on social networks

THE CONCEPT OF FAMILY
And how important the concept of “family” is for the “Fideo”, he explains by telling his story. “What does family mean for me? It means being all for one, always, being ready on every occasion for my wife and my daughters. I fight, I have fought and will always fight for them: they are my strength, my engine. My childhood is Rosario Central, there I started playing “futbol”, there I began to love football, one of the fundamental things in my existence. I love tattoos, they all have a value and a meaning: I have the names of my wife and my daughters, the initials of each member of my family. On the right leg are the house where I grew up, the first football with which I made my debut in the Primera Division, the Monumento a La Bandera in Rosario. Everything I have about my body is special. Copa America? It is something that I have fought for for 13 years: it demonstrates sacrifice, perseverance and the desire to hit the target “, his words in the” Deep Dive “program.

BUT YOU NEED ANSWERS FROM THE FIELD
Now, however, Max Allegri and Juve itself asked him to give his real contribution to the Juventus cause and deny, with facts, those who have already branded the operation as “bankruptcy”. Immediately because there is a ranking of A league to climb and the goal of the Champions League round of 16 to keep alive until the last game. Then there will be time to think about the World Championship in Qatar and possibly what to do next year.

David Martin is the lead editor for Spark Chronicles. David has been working as a freelance journalist.
Previous the official trailer of the Apple docuseries on the World Surfing Championships
Next goodbye to mailboxes, smart letter boxes arrive