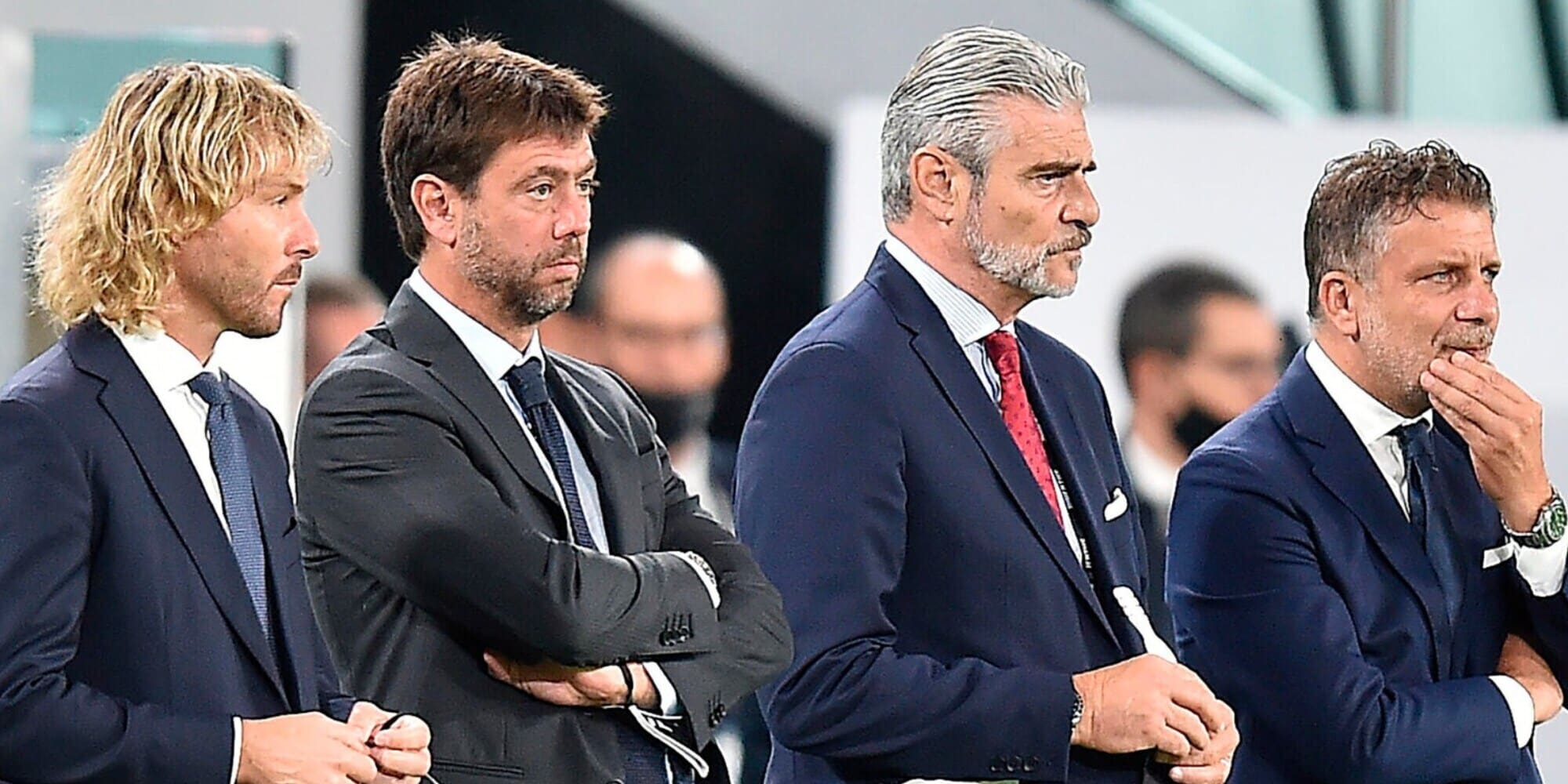 Juve, now changing on the market: sustainability, scouting and courage

TURIN – Now Juventus is running for cover, on and off the pitch. And the solution taken into consideration, at least for the moment, is not to change the technical guide. Training starts again today and Massimiliano Allegri is expected at Continassa to take over the Juventus reins, even if only a handful of players will be available, with the rest following the national teams. It is necessary to intervene on the head and on a technical level, but Juventus is also considering a change of strategy on the market, to define the future with a sustainable approach in a club that has to face a budget deficit of approximately 250 million. The precise figure will be made official during the club’s board of directors set for Friday, during which The speech of the president Andrea Agnelli is expected on the current moment that Juventus is going through, at 360 degrees.

Juventus is studying the next steps, which include the return to a market planning capable of targeting players of perspective and quality with limited figures able to impact on performance and at the same time to generate any capital gains: an “anti red budget” market, which allows to maintain a high technical level while lowering the amount of salaries and creating value for the club. Basically, the models that in this historical period of Italian football are working, talking about top clubs from the Champions League, are those of Milan and Naples: the respective ds, Ricky Massara and Cristiano Giuntoli, have been able to fish from alternative markets thanks to an enlightened work of scouting and resourcefulness in making courageous choices. The simplest examples are Theo Hernandez or Leao in the Rossoneri or, taking into consideration the De Laurentiis club, the Georgian Kvaratskhelia. For Juventus it would be a return to the origins of Andrea Agnelli’s presidency, let’s say to the first Paratici (in tandem with Marotta) when they arrived already established players, but to be regenerated (like Tevez), potential top clubs not of the highest level (Vidal from Bayer Leverkusen) and young players to be launched in operations capable of earning capital gains (Pogba and Coman). Over the years, Juventus has changed its approach to building the team: just think of the Higuain deal (payment of the 90 million release clause) and the mammoth operation that led Cristiano Ronaldo to Turin in 2018. In recent years the Juventus club has also looked in the direction of prospective investments: how can we forget Chiesa, Locatelli, Vlahovic himself (in a negotiation, however, costing a total of 80 million). But players have also arrived with heavy engagements and difficult to place exit: In the absence of a cost-effective field return, these operations have proved to be a difficult problem to solve.

The idea now is to change the system. Not men: because the work of the sports part, with Federico Cherubini at the top of a real pyramid of the so-called technical area, is appreciated and has brought value to the club. If anything, the strategy is to strengthen the department, with perhaps a promotion of Cherubini to the role of general manager and with the arrival of an operational sports director, of the field, able to fathom the market, even beyond the borders of the football empire. habitual. It is therefore normal that the names of professionals who in recent years have set up their work with that type of philosophy come out: Giuntoli, Petrachi, Tare. But one could also think of an internal solution. The point is another: the strategy to be revolutionized, beyond professionalism.

David Martin is the lead editor for Spark Chronicles. David has been working as a freelance journalist.
Previous Window open, the trick to save a lot of money when you get gas: brilliant
Next Ukraine, Zelensky on Russia referendum: “Our position does not change” 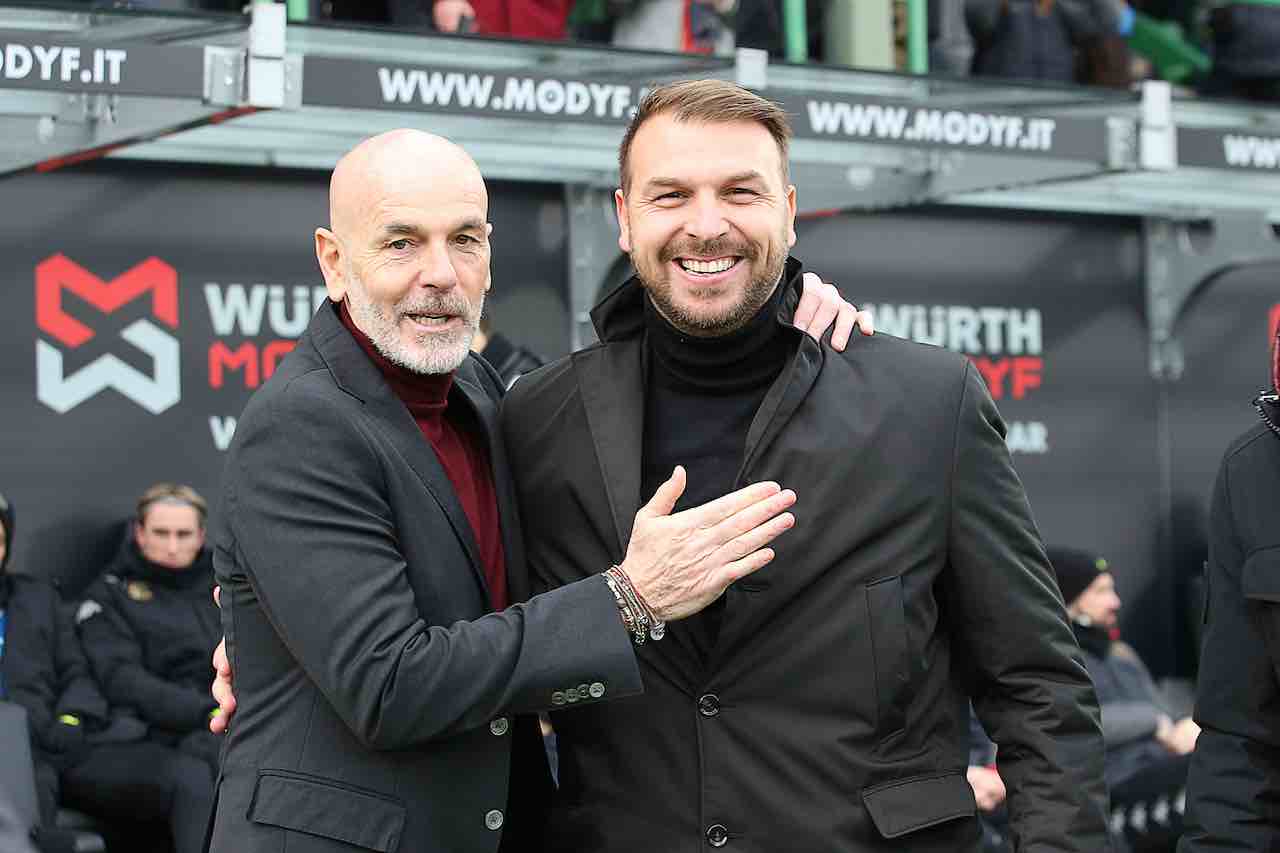