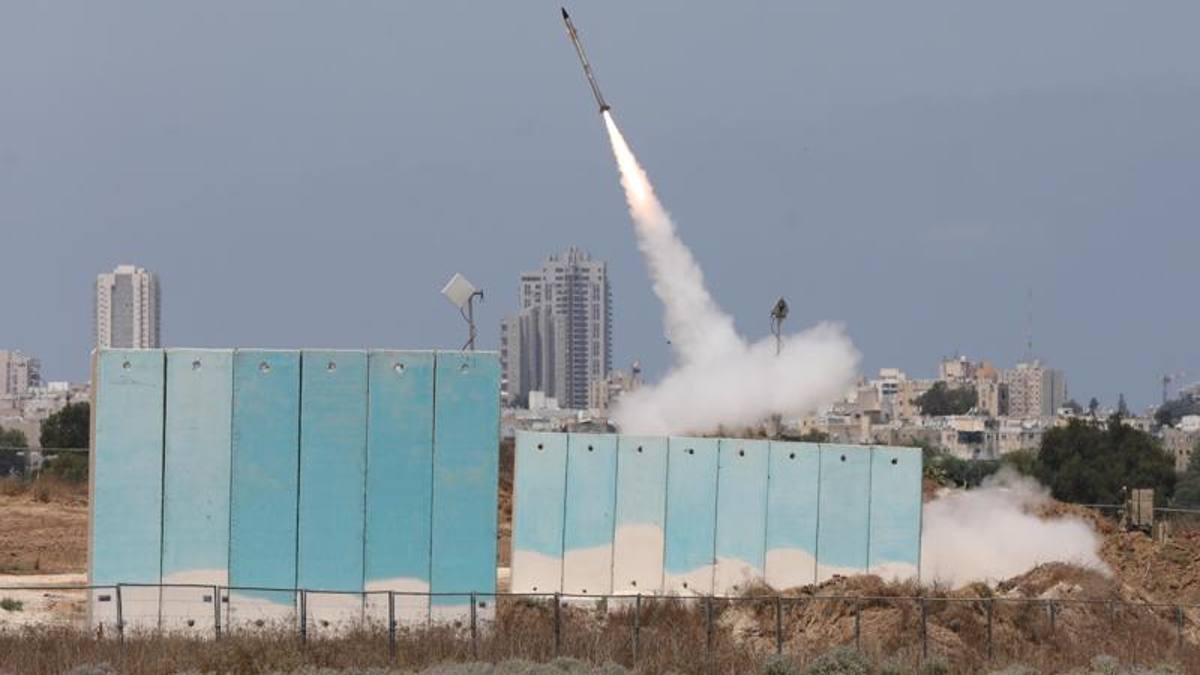 Juve, the friendly match in Tel Aviv with Atletico canceled

The decision after long evaluations for the military escalation in the Middle East, anticipated by the cancellation of the departure of the clubs. The announcement with a tweet from the Colchoneros, then the Juventus one: “For security reasons”

The friendly scheduled for tomorrow night between Juventus and Atletico Madrid will not be played in Tel Aviv. The decision comes following threats in the last few hours of an attack on the Israeli city after the military escalation between Israel and the jihadists of the Gaza Strip. For both clubs, there remains the need for a final test before the start of their respective championships: all scenarios are being examined, from the possibility of a change of venue for Juve-Atletico to that of looking for a different opponent to close the pre-season.

After a morning of rumors, the announcement came with a tweet just before 12.30 from the Spanish club: “Due to the current security situation, Comtec Group (promoter of the match), Juventus and Atlético de Madrid announce that the friendly between the two teams that would have taken place in Israel on Sunday 7 August at Bloomfield Stadium in Tel Aviv was canceled “.

Later also the statement from Juve: “Due to the latest developments, the friendly match between Atletico Madrid and Juventus, scheduled in Israel, has been canceled. Due to the current security situation, Comtec Group announces that the match between Atletico Madrid and Juventus, scheduled for tomorrow, Sunday 7 August at Bloomfield Stadium, will not be played. Ticket holders will be reimbursed automatically through the same payment instruments used for the purchase within 14 days “.

After the rumors arrived already in the morning from Spain, the first visible sign of a change of plans came from Madrid: that Atletico would not have started, it was understood when the meeting scheduled at 11.30 for take-off at 12.30 was missed. The departure of Juventus from the Turin airport of Caselle with destination Tel Aviv was instead scheduled at 15, even if the communication to the team had already arrived before the training session at the end of the morning.

The situation in the Middle East determines the change of scenery. These days are the Israeli airstrikes in the Gaza Strip which led to the killing of at least ten people (in addition to 55 injured), including the commander of the northern sector of Islamic Jihad Tayasir Jabari. This was followed by a launch of 70-80 rockets from the Strip towards the center of the country yesterday evening: there would be no casualties. In raising the number of rockets launched to 100, the political leader of the Islamic organization Ziad Nahaleh added that “Tel Aviv and all other Israeli cities are in the crosshairs”. Hence the alarm for tomorrow evening. “The question is being examined by all the parties involved – explained Dani Benaim, managing director of the Comtech company that organizes the match – At the moment there are no changes”. But in these cases, everything changes quickly.

David Martin is the lead editor for Spark Chronicles. David has been working as a freelance journalist.
Previous “Here’s Who You Should Get Vaccinated”: monkeypox guidelines
Next has all my esteem- Corriere.it 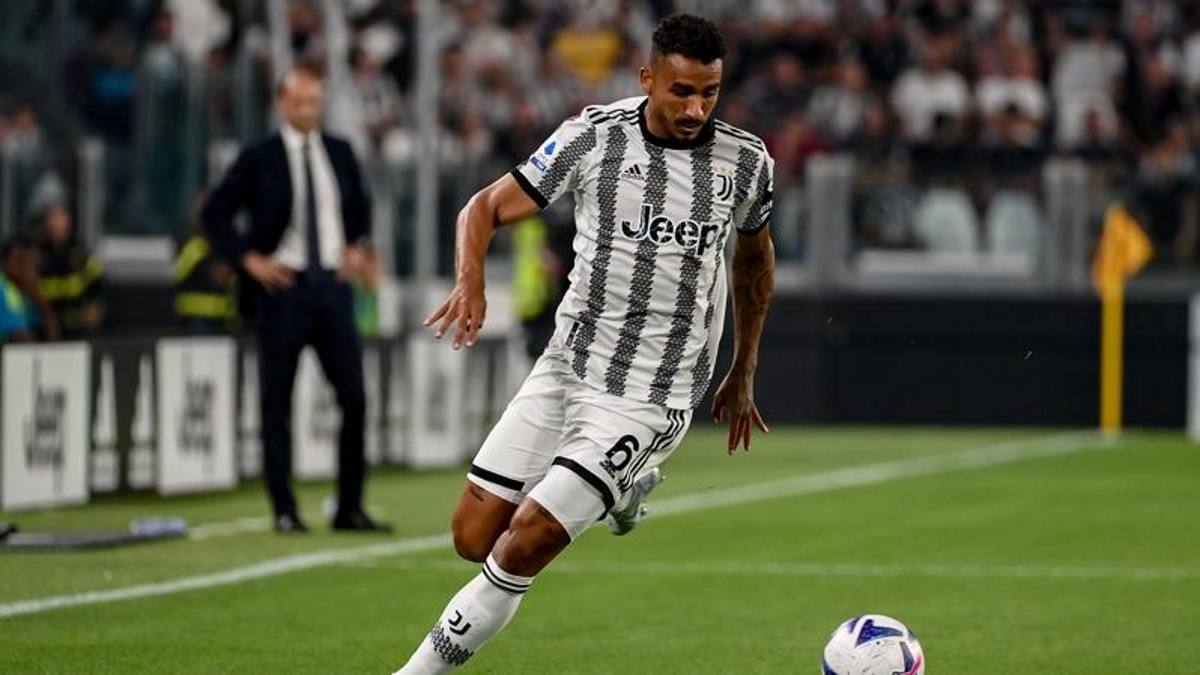 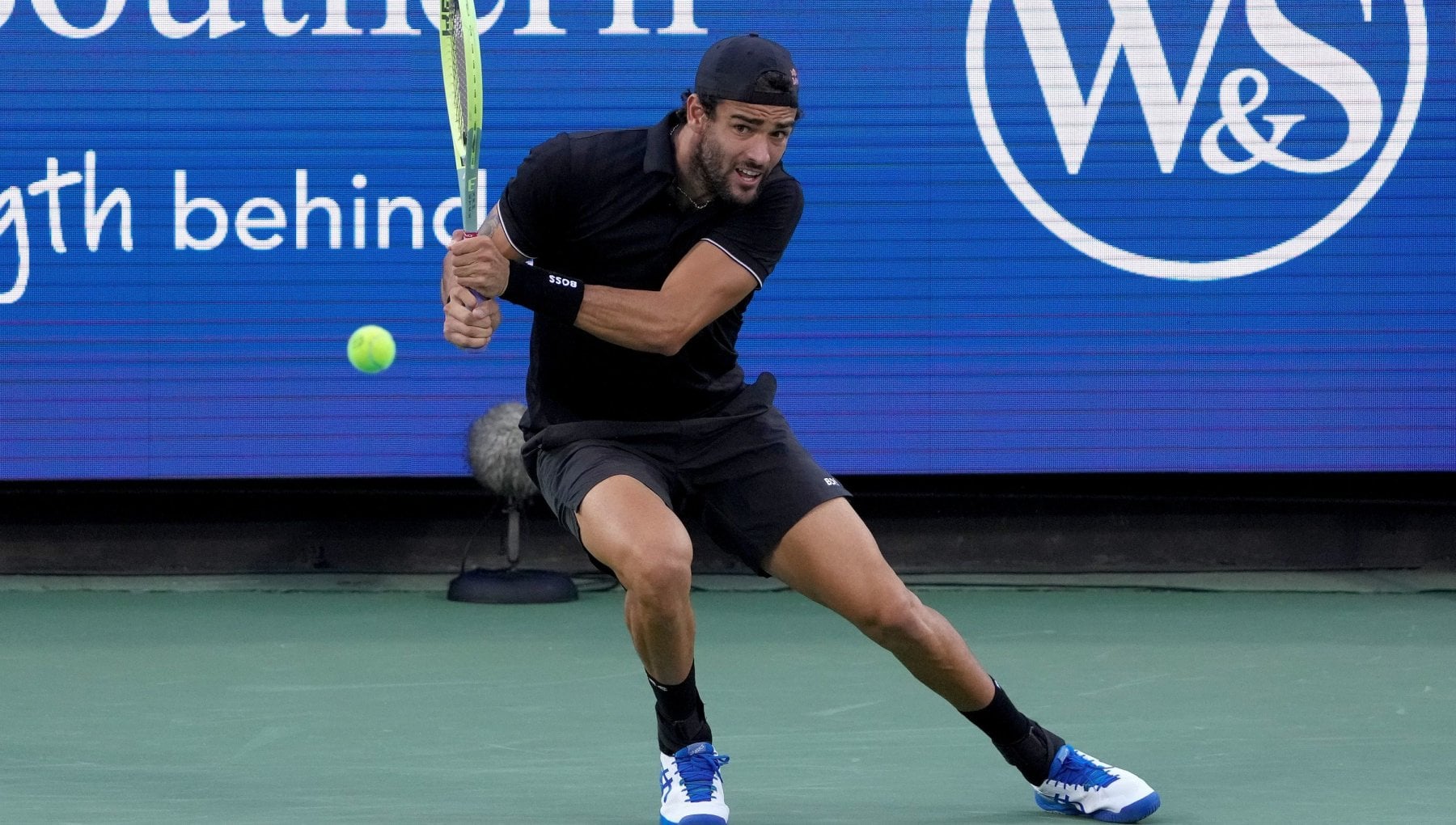 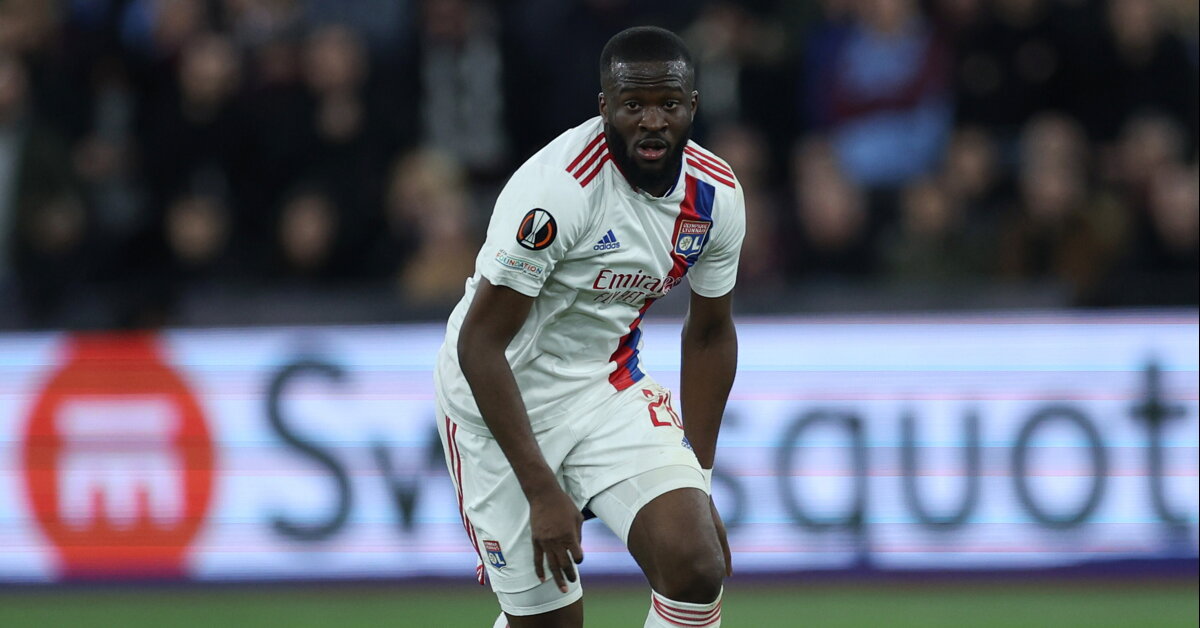 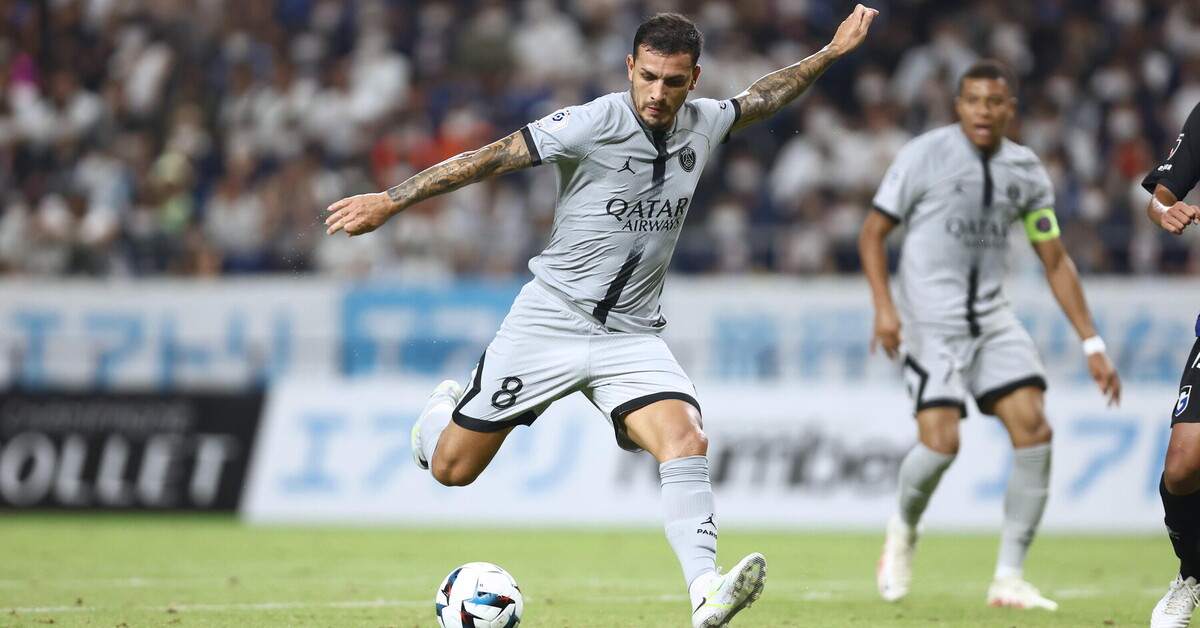