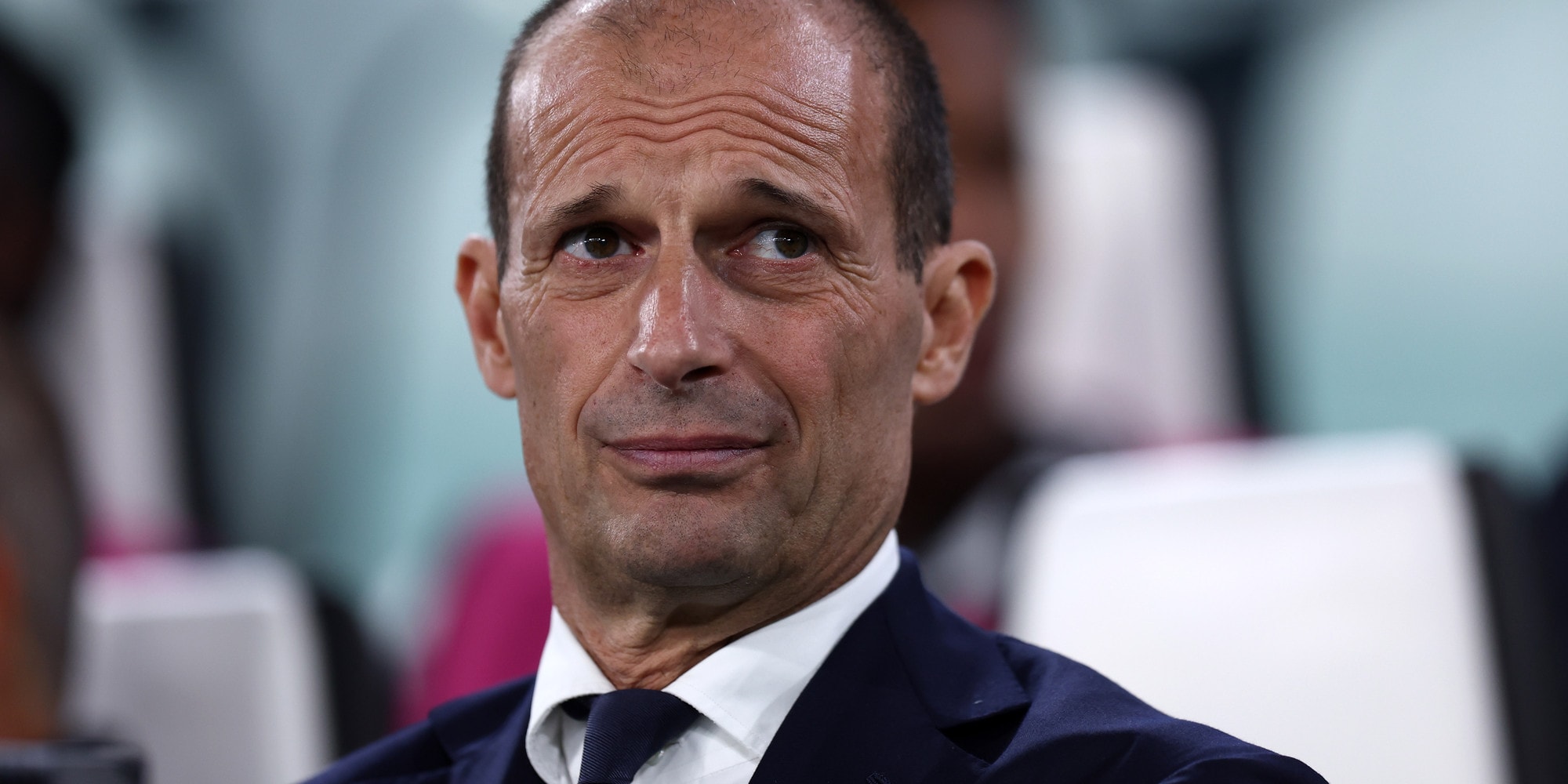 Juve without Champions back to retreat? Allegri has decided

TURIN – No withdrawal this time. After the defeat in Lisbon against Benficacosting the elimination from the Champions League with a day before the end of the groups, Massimiliano Allegri and the Juventus players will not close between the J Hotel and the Continassa fields to prepare for Saturday’s trip to Lecce, as they did after the knockout of Haifa in view of the derby against Turin.

Evidently the coach and the club believe that, contrary to what emerged from the defeat against Maccabi, this time there is no need to compact the group and regain concentration and unity. There is more than a doubt about concentration, given the way in which the goals were conceded, while the performances were actually different between Haifa and Lisbon. With Maccabi Juventus seemed really totally disheartened and flawed, against Benfica she was simply at the mercy of an opponent today superior in everything and when the Portuguese pulled the plug, he also found the strength to react. The decision, however, is made: we just have to wait for Lecce to see the effects.

David Martin is the lead editor for Spark Chronicles. David has been working as a freelance journalist.
Previous the new recruitment opens the doors of the facilities
Next Indonesia, they find a woman inside a Python of almost 7 meters 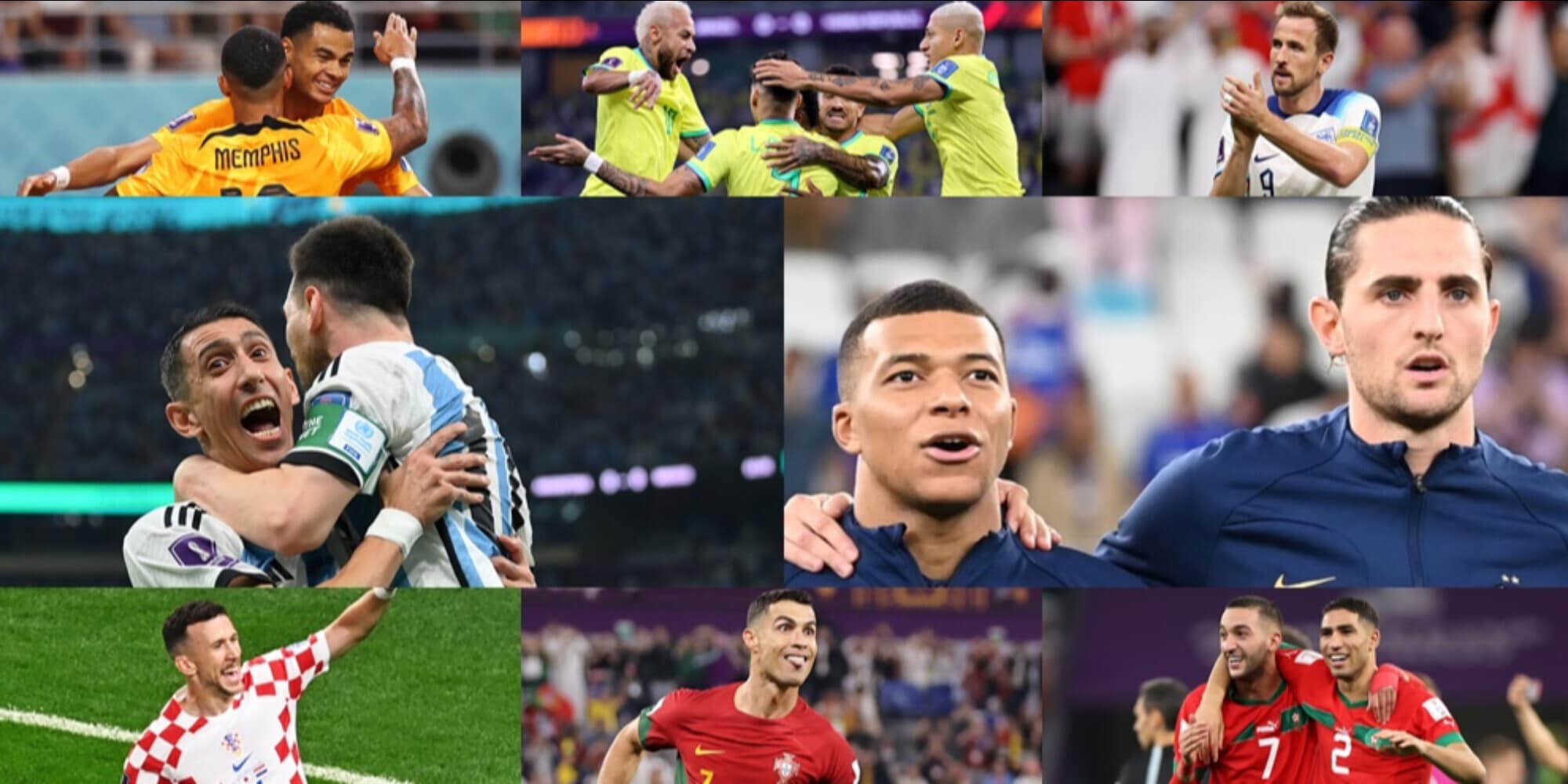