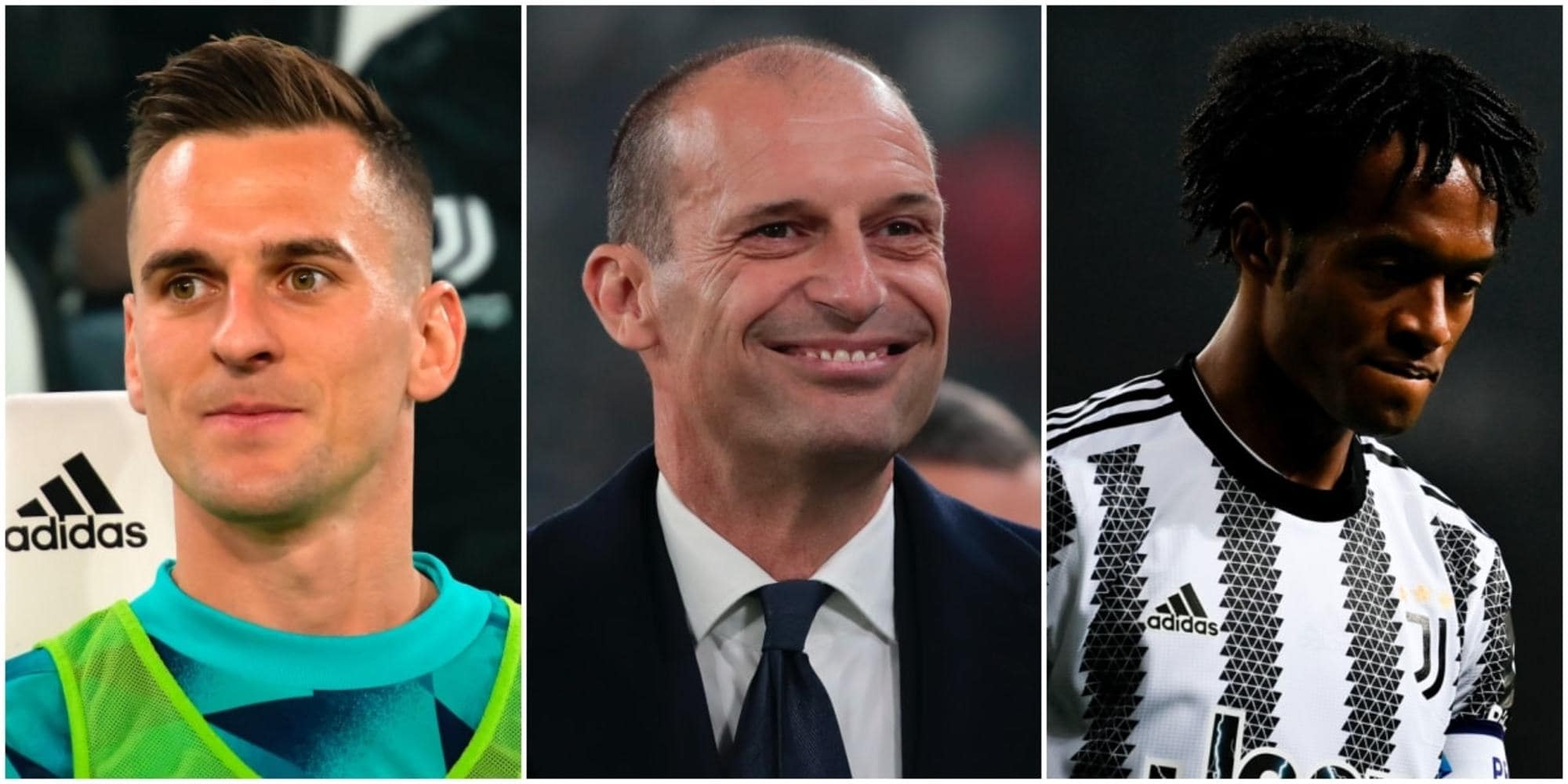 TURIN. There was a time, not so far away, when “happy” was synonymous with mandrakata. Stroke of genius, surprise move, decisive intuition. Lately, however, it is slipping inexorably towards a drift in which cheerful brings back to something Tafaziano. A self-defeating, incomprehensible, harmful choice. And that leads to results that are antidpodes to what was hoped for. The team that Massimiliano Allegri fielded against Benfica on Tuesday evening is a clear demonstration of this.

Milik and the mysterious benches

Many have wondered what on earth he had – between ailments, relapses, annoyances, precautionary measures – Arek Milik, who started once again on the bench. Yet he entered the field during the match in progress and revealed himself, but he looks a bit, a player among the most fit and up to the situation. Well (o emmale …) the answer is: nothing. Milik, physically, he has no problems whatsoever. He had it in the past, some ailments, and nevertheless he gritted his teeth and was ready. But now, for a few weeks now, he’s ok. Promptly tried among the owners during the week and appearing among the probable formations on the eve (you want against the Benficayou want against theEmpoliyou want against the Bullyou want against the Maccabi) and, unexpectedly, left on the bench, initially, and deployed during the match in progress. In Lisbon he took over after the interval. On Tuesday 21, in Juventus Empoli, he replaced Dusan Vlahovic in the 20 ‘of the second half while against Toro he replaced Moise Kean in the 28’ of the second half. In Israel, Di Maria’s injury was needed to open the doors to the Pole. Allegri, apparently, sees in Milik a joker from the current race, a game-breaker “In the first half we needed a leg, I thought that in the second half Milik and Miretti would increase the technical level”). The problem, however, is that with Juventus these days there is the risk – as happened against Benfica or against Maccabi Haifa – that the Polish expert will be called into question when there is little left to break, given that the match it is already shattered as well as the Juventus possibilities.

Cuadrado always on the field, Bonucci without a three-man defense

On the contrary, another incomprehensible choice is the decision to be stubborn in the use (all-field) of Cuadrado. You do not need a license from Coverciano to understand that it is no longer a thing for the Colombian. And yet the choice of deploying in the three Bonucci defense without two mastiffs next to it, well, brings back to the aforementioned Tafazism. As for poor Gatti thrown into the fray so suddenly, well: it is not taken for granted that good will be done to him. And not even that of Rugani. The impression that the decision to bet on one or the other comes from the toss of a coin (as Allegri jokingly said in a press conference) sometimes comes.

David Martin is the lead editor for Spark Chronicles. David has been working as a freelance journalist.
Previous EU stock exchanges weak on the day of the ECB. In Milan, the quarterly are held
Next Sala and Meloni’s speech: «I appreciated it on Europeanism and Ukraine. Devastating on the flat tax and the Constitution “