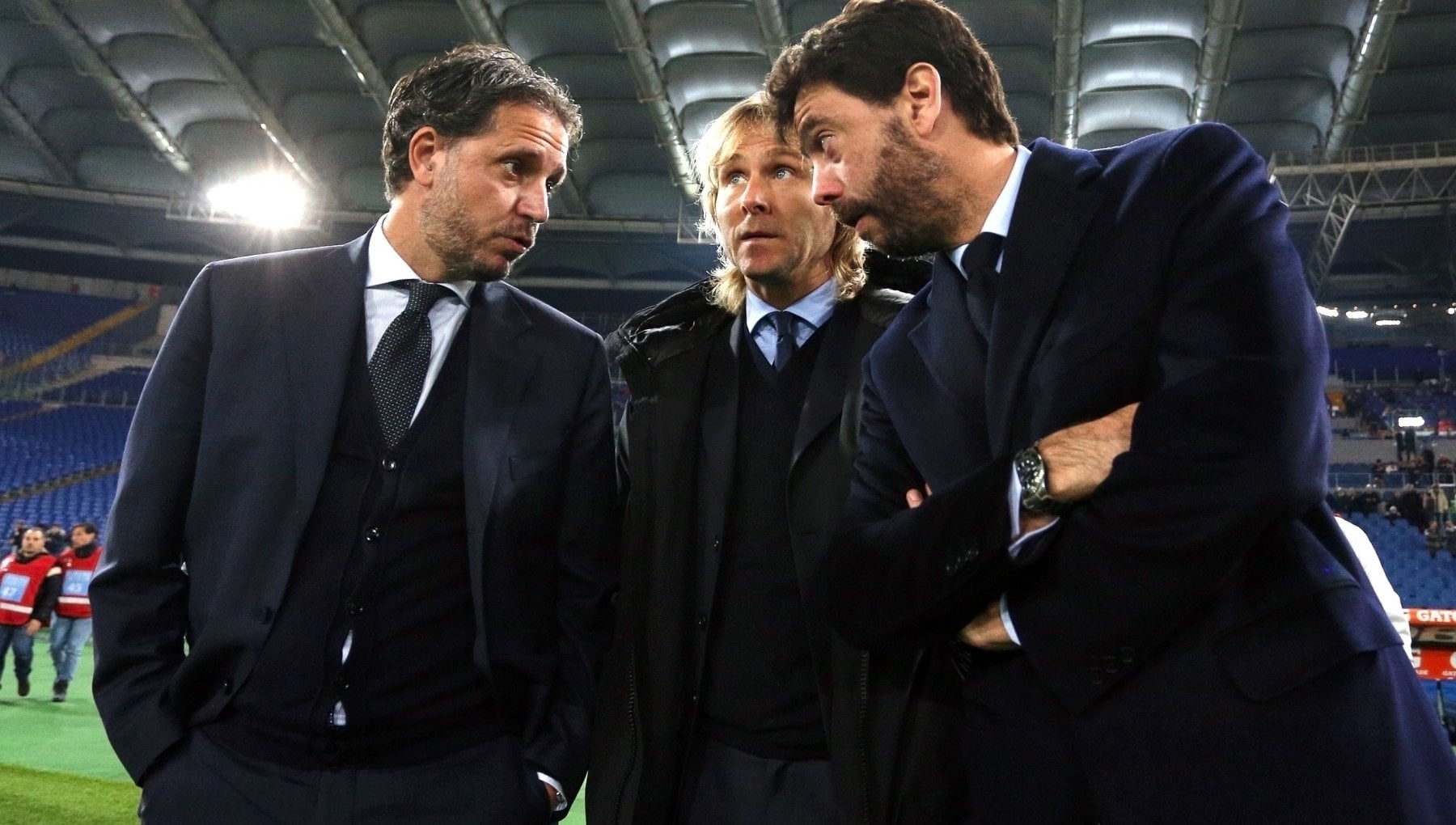 TURIN – Covid used as a screen, to hide previous financial woes. And the altered balance sheets, first through fictitious capital gains, 21 exchanges in all for 115 million euros in three years. Then with two “maneuvers” on the salaries of the players, including the agreement made with Cristiano Ronaldothe famous “paper that must remain secret”, but which has been reconstructed by investigators: a pact that alone was worth almost 20 million euros, capable of changing the fate of the budget.
It is a frantic attempt at economic survival, through the make-up of the accounts, what the Turin prosecutor believes it has unmasked in the investigation into Juventus funds which saw the suspects rise to 16 for crimes such as false invoices, false social communications, manipulation and obstacle to Consob.

Juventus, capital gains investigation. The club note: “Operated in accordance with the law”

The conditions indicated in the negotiations with the players who had given up 4 salaries due to Covid were targeted: a collective agreement passed in 2020 through the mediation of Chiellini. From the documents seized, the prosecutors believe that agreements have been made, in reality, with 16 players very different from those deposited in the League. With the first maneuver, they would have renounced only one month’s salary instead of four, with the promise of repayment in the following years (and positive effects on the 90 million budget). Juventus had to repay the debt through a loyalty bonus, for those who stayed, or an incentive to leave, in the event of leaving. But in reality, according to the indictment, payment would have been promised in private documents regardless, even if they had gone away. An “unconditional” fact to be included in accounting. Juventus defends itself: “It was expected that any additions would be negotiated if and when the sporting competitions were resumed. The changes to salaries were accounted for in compliance with the rules” say lawyers Maurizio Bellacosa and Davide Sangiorgio.

Juventus, Allegri: “In the Champions League you cannot provoke a penalty like the one in 2-1. The elimination hurts”

The sports investigation and Ronaldo’s contract

The investigation could also rekindle a sports judgment, which is why the Football Association’s Prosecutor’s Office will ask for the cards by the hour. The key word is precisely the “certain and unconditional” recovery of deferred salaries, those “never made public, hidden outside the registered office and seized”. A contract not deposited in the League can lead to serious penalties: a fine, which can be added to the penalty of one or more points in the standings (and the player involved would also risk a disqualification). If it were ascertained that Juventus recognized Cristiano Ronaldo as an incentive for “hidden” exodus, the issue would become explosive. The prosecutors then dispute that false invoices were made for non-existent operations: payments from agents (including companies such as Reset Group, that of Davide LippiLuca Ariatti Sport management, Galli Giuseppe, GG11 Srl) with mandates that were used to cover past debts, that is, to settle purchases of players who did not foresee their mediation.

Capital gains, the defense of Juventus: attack on Transfermarkt and the model of the prosecutor’s office

Juventus, the lawyers: “Operated in compliance with the law”

After the decision of the investigating judge to reject seven disqualifications and three precautionary measures due to lack of needs (we will talk about it again before the Review), the company replies: “We are convinced that we have operated in compliance with the laws and regulations and in line with international practice of the football industry “. For the lawyers, the two massive capital increases “confirmed the solidity of Juventus in the panorama of Italian football”.

David Martin is the lead editor for Spark Chronicles. David has been working as a freelance journalist.
Previous Hydrangea, you can multiply it even in autumn: a cutting is enough
Next the speech, the apologies for the “you”, the duel over women – Corriere.it