“La Gazzetta dello Sport” informed some time ago that the most irregularities when bringing in new players occurred in the Juventus team. Mainly, it was about significantly inflating the value of players, and one of the most important examples was the exchange with FC Barcelona, ​​under which Arthur Melo and Miralem Pjanić changed the clubs. The irregularities concern the years 2018-2021 and the amount obtained by the frauds was supposed to be around EUR 50 million.

The president of an organization that protects consumer rights thunders about Juventus. “The allegations are serious”

Marco Donzelli, president of CODACONS (an organization dealing with the protection of consumer rights) gave an interview to the portal tuttomercatówb.com, the main subject of which was an investigation against Juventus. The president declared that he would demand serious punishment for the Bianconeri if they were found guilty. “All these accusations are very serious, especially as Juventus clearly dominated Serie A in those years,” he began.

“If it turns out that Juventus has gained an advantage over all rivals through such deals, the sporting rivalry aspect would be skewed, and consequently the federation and competition regulators will have to intervene with appropriate sanctions. Individuals are responsible for such things, but the penalty is it would not miss the club. We want to be fair to thousands of fans and we will present our position by requesting the prosecution to relegate and withdraw the championships won at that time, “added Donzelli, whose organization works at the Italian Olympic Committee (CONI).

In 2018, two Milan clubs – Inter and Milan – faced similar charges, while neither of them was punished. In 2006, Juventus was relegated to Serie B as a result of the Calciopoli scandal, which resulted in the club losing two league titles. When the Turinians started to apply for compensation, subsequent instances considered the whole case as time-barred.

David Martin is the lead editor for Spark Chronicles. David has been working as a freelance journalist.
Previous The Witcher and Cyberpunk will receive “multiplayer elements”. CD Projekt changes the approach to online gameplay
Next Belarus: Arrested Andżelika Borys urgently needs a doctor 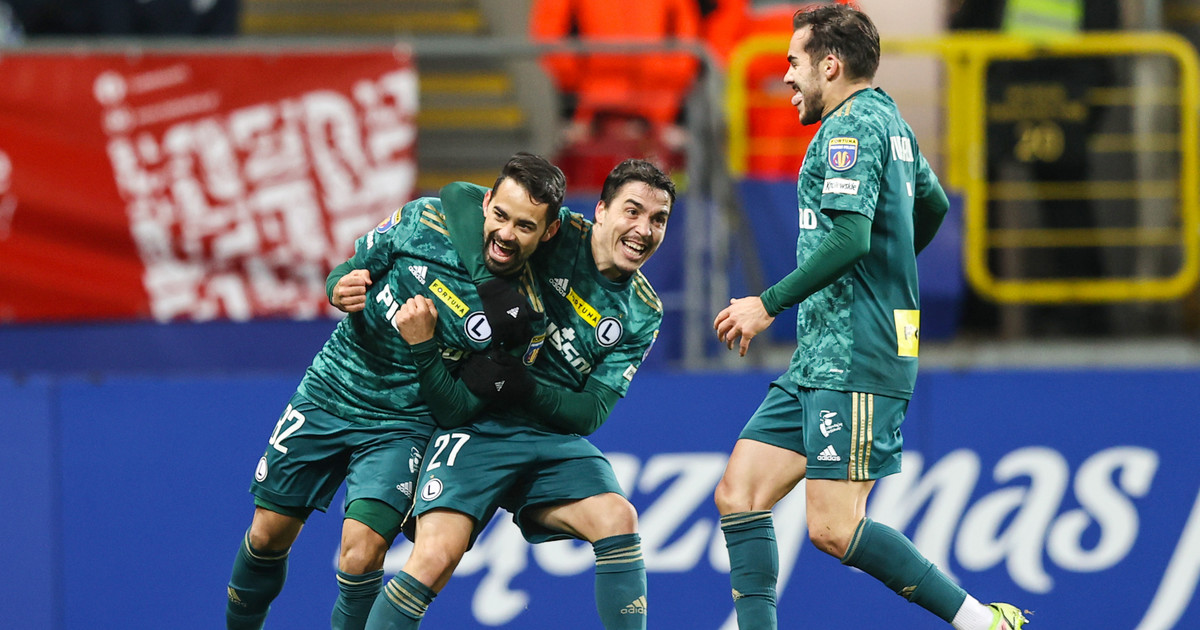 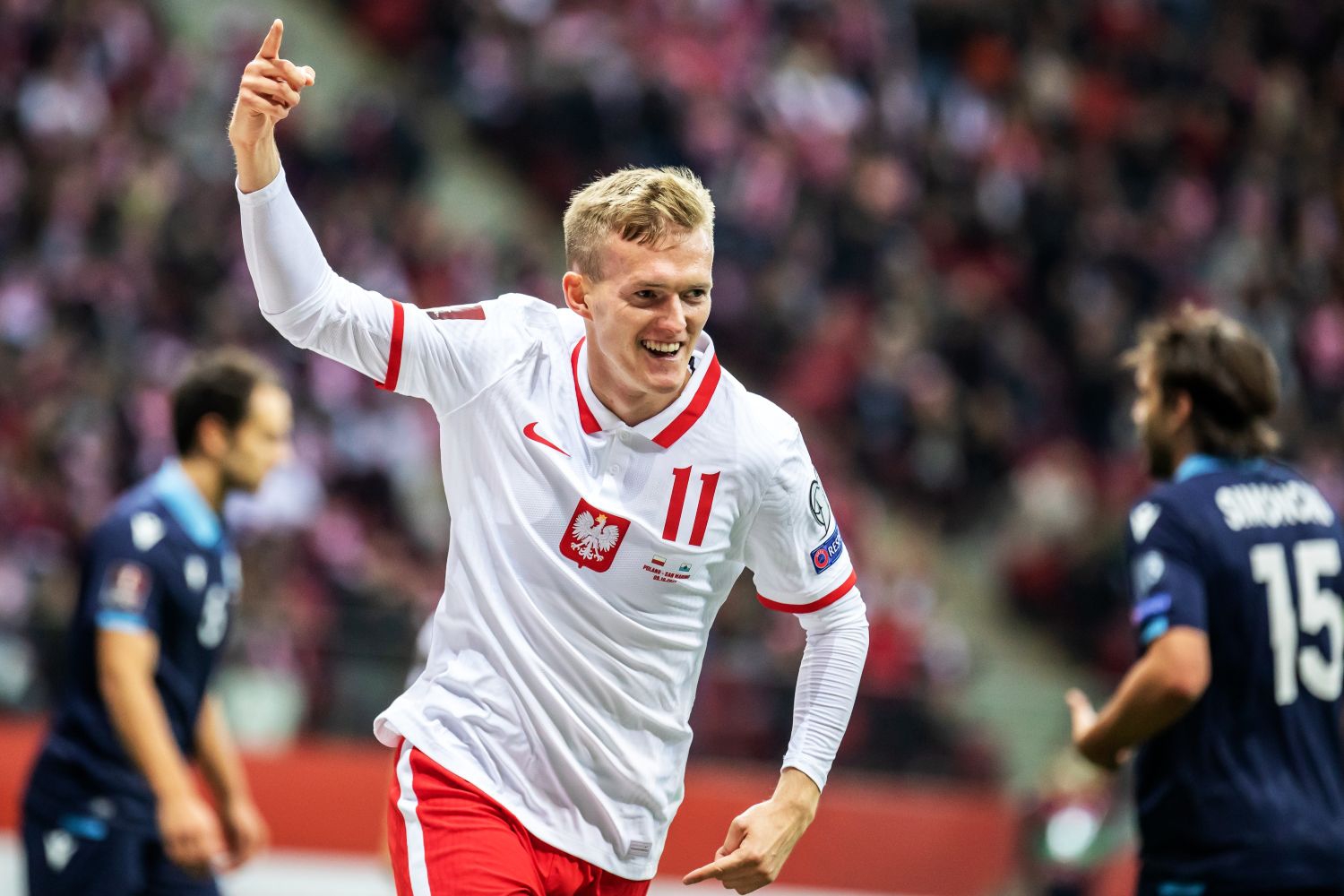