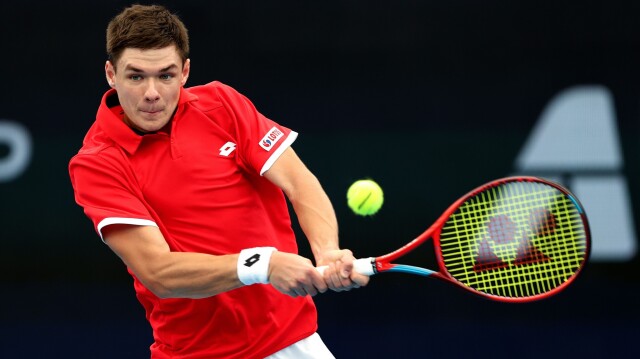 Kamil Majchrzak will play in the Australian Open 2022: tennis

Australian Open from January 17 at Eurosport and Player

Promotion to the event from the reserve list was the only chance for Majchrzak, who was 117th in the ranking. The competitor, who turns 26 years old on January 13, had a positive COVID-19 test result a few days ago, so he could not take part in the qualifications that started on Monday.

Fate smiled at him

He would have something to regret, especially since he proved in early January that he is in great shape. The tennis player from Piotrków Trybunalski won all three group matches in the ATP Cup team tournament, without losing a set. However, just before Friday’s semi-final in Sydney, he dropped out of the Polish team and was sent to a seven-day quarantine.

After bad luck, fate finally smiled at him. He moved to the main bracket of the tournament in Melbourne from the reserve list, replacing American Jenson Brooksby.

– I must admit that I was looking at what was happening with Novak Djokovic, and I was checking to see if someone else had withdrawn for various reasons. My manager has been asking about this from the organizers of the tournament since Friday. Well, it doesn’t matter to me now. It is important that we managed to qualify for the main bracket, which in my unlucky situation is quite a happy solution – Majchrzak admitted in an interview with the Polish Tennis Association.

Five Poles in the main ladder of the Australian Open

So far, Majchrzak has played twice in the Australian Open, but both in 2019 and in the previous season he was eliminated in the first round. In turn, two years ago, an injury eliminated him from his performance, which he suffered right at the beginning of the year during the ATP Cup.

In addition to him, certain places in the main part of the Australian Open, in which the competition will start in a week (January 17), are also: Iga Świątek, Hubert Hurkacz, Magda Linette and Magdalena Fręch.

For the qualifying rounds, Katarzyna Kawa (eliminated in the first round), Urszula Radwańska and Kacper Żuk.

The Australian Open will be available on Eurosport and Player.

David Martin is the lead editor for Spark Chronicles. David has been working as a freelance journalist.
Previous Adam Buksa with an attractive offer from Italy
Next Poles’ stage victory at the Dakar. There is a chance for a final triumph 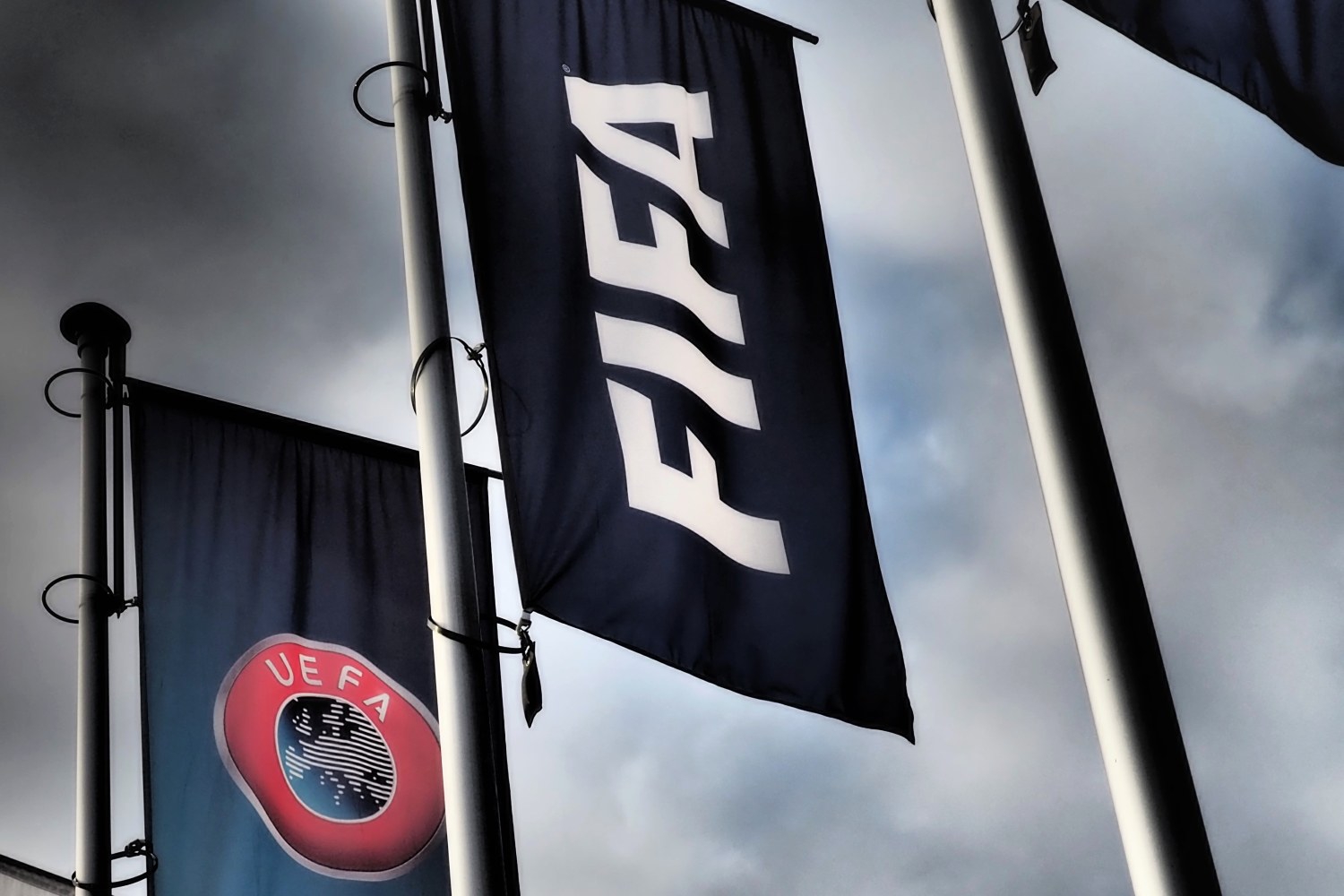 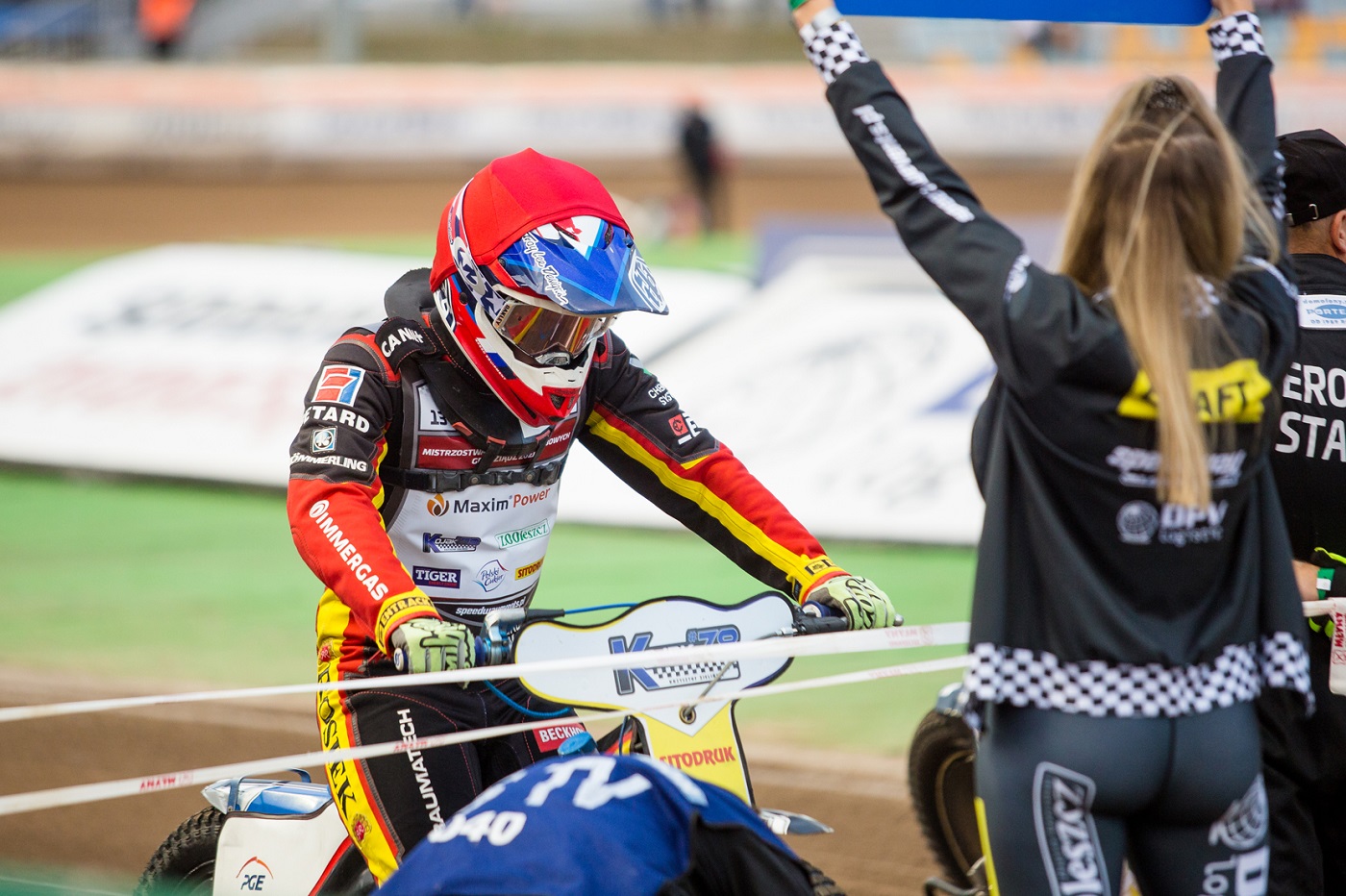