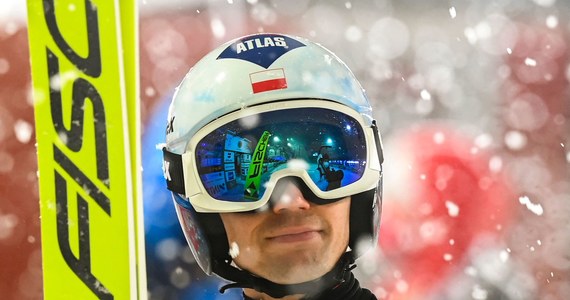 Kamil Stoch after the competition in Nizhny Tagil

In the first attempt, Stoch obtained 117.5 meters. He was only 20, but slight differences made even the fight for the top “10” seem real. Our master showed, however, that nothing is impossible for him. After a great attempt in the final (125 meters), he was promoted to the fifth position.

During the conversation with Eurosport, the leader of our team was bursting with humor. When asked what happened in the first jump, he replied in a joking manner. – This is a question for the experts. “Hello, studio” – he said.

– I already said yesterday that there is no need to attach importance to distances and places. For us, the most important thing is to feel good – he added again, noting that he also made mistakes in the first jump.

– The most important thing is that I know when I make mistakes and in the final I could enter and jump “normally”.

– I will not say, it was nice to sit (in the leader’s seat – editorial note). I fully accept what happened – he joked.

David Martin is the lead editor for Spark Chronicles. David has been working as a freelance journalist.
Previous Croatia. Drones afforest inaccessible forests burned during fires
Next Mateusz Morawiecki. Visits to EU countries. First, talks with the prime ministers of Lithuania, Latvia and Estonia