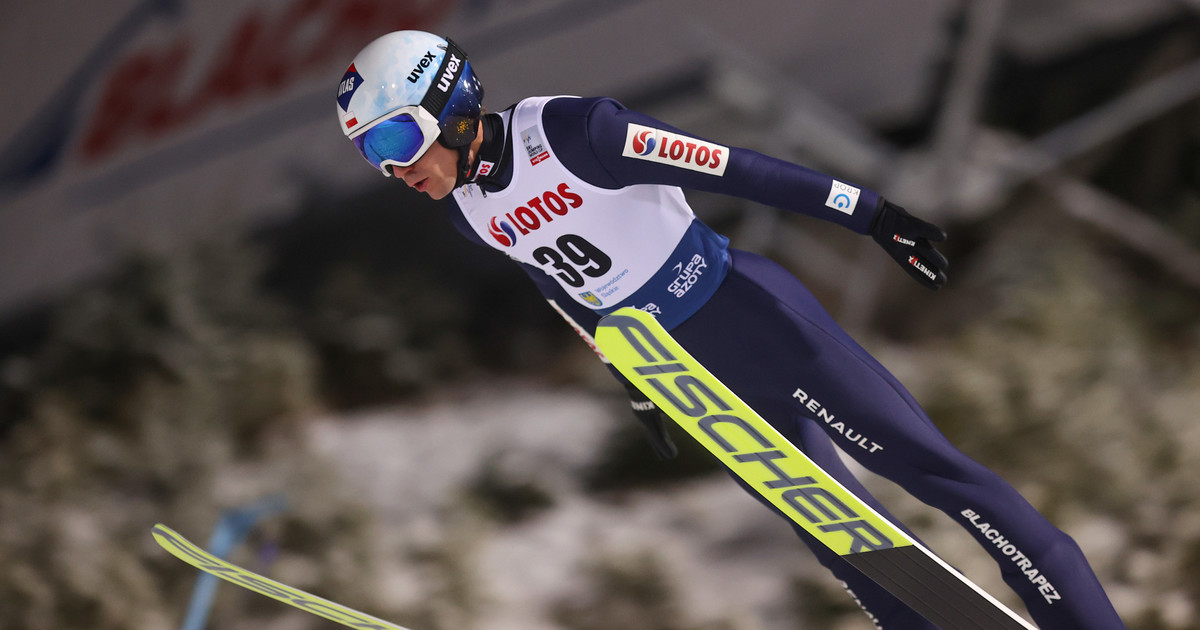 The beginning of this season of the World Cup in ski jumping is not the best performance by the Poles. Biało-Czerwoni is doing well below their abilities. The jumpers and the coaching staff do not hide their disappointment with this turn of events, especially that the competitions in Nizhny Tagil, Ruka and Wisła were really weak, which is a big surprise, because we are used to very good results achieved by our players.

The weaker disposition of Poles was commented on by Bronisław Stoch, Kamil Stoch’s father. In his opinion, anyone can experience a temporary crisis. At the same time, he called for the Polish jumpers to be given time to return to the right track.

– There is no point in guessing and trying to find a diagnosis by force, weaker days can happen in every profession. The staff must determine whether this is a normal bad period or, for example, material fatigue caused by too high training loads. I will repeat what I have said many times: everyone has the right to a crisis. Sometimes, without a step back, you won’t take a step forward. You have to stop to take a new direction – said Bronisław Stoch in an interview with WP SportoweFakty.

After a while, the father of our Orzel from Ząb remarked that this was just the beginning of the season and there was no need to sound the alarm. He also stressed that you should stay calm and take the whole thing sensibly – Too much complaining. It is known that if we are not satisfied with the results, we are unsatisfied, probably only an unbalanced person would be euphoric now. However, there are only a few competitions behind us, in my opinion the atmosphere has become too serious. If we do not give them the right to make mistakes, we will deprive them of the motivation to get out of this crisis. Stay calm, the only way out of this situation is common sense.

He was also asked if he had spoken to his son in recent days. Bronisław Stoch confirmed that our best competitor visited his homeland just before the competition in Wisła. Kamil Stoch had argued that the atmosphere in the team was good, and the Polish team had no problems with bad preparation for the season. “In my opinion, finding the right rhythm and feeling is a matter of time,” said the father of Orzel from Tooth.

Bronisław Stoch seems to be a person who is not very worried about the weaker disposition of Poles. – We are used to the fact that Biało-Czerwoni fight for top positions in every competition. Maybe their successes are a bit commonplace for us? It’s worth waking up now and seeing how demanding this sport is. In the last competition, the differences between the first and thirtieth jumper were very small. This shows that the scale of the difficulty goes up all the time.

At the end, the father of our outstanding jumper appealed to the representatives of the media to keep them calm. He noticed that Polish players are extremely experienced, and the coaching staff is calm and knows what to do.

– I recommend the media and the whole community to remain calm. Sometimes, when we talk too much about the topic, the problem becomes even bigger than it really is. Of course there are some concerns, but we are talking about experienced jumpers. Besides, I can see that the coaches do not panic and stay conscious. This may have a positive effect, so let us not be afraid of the crisis.

David Martin is the lead editor for Spark Chronicles. David has been working as a freelance journalist.
Previous Beware of scammers! This time they claim to be gas workers
Next Orbán on the times after Merkel left: there will be a barefoot fight