Kanye West was associated with Kim Kardashian for many years. A few months ago, the marriage decided to split up. Soon after this loud news, the musician was photographed with one of the most famous Russian models – Irina Shayk.

We recommend: The gang threatened Kim Kardashian with death. She lost $ 11 million in the robbery. “Don’t kill me, I have children!”

The star was also fresh out of the breakup with Bradley Cooper, so the media eagerly wrote about their meetings. Unfortunately, as it turned out recently, the relationship between the model and the musician is a thing of the past. A friend of celebrities in an interview with “People” confessed that they both never took it seriously.

Kanye West and Irina Sheik broke up. They didn’t want a serious relationship?

“Kanye was busy working and spending time with his children. This is what he focuses on. No time for dating now. However, she believes that Irina is amazing” – He said. 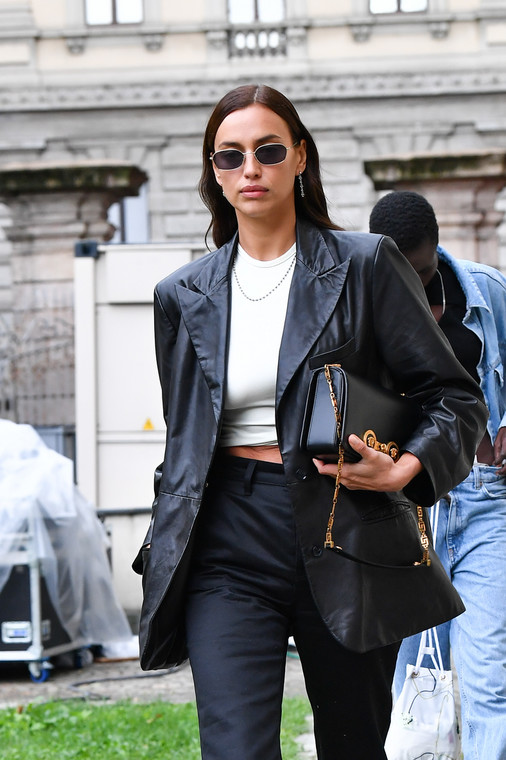 So far, neither Kanye West nor Irina Shayk have spoken on this matter. There was rumor about their separation a month ago, but back then it was supposed to be just rumors.

Recall that West and Shayk were first caught together in early June, celebrating the musician’s 44th birthday together at Villa La Coste, France. As reported, the couple was supposed to meet a few weeks earlier in the United States. 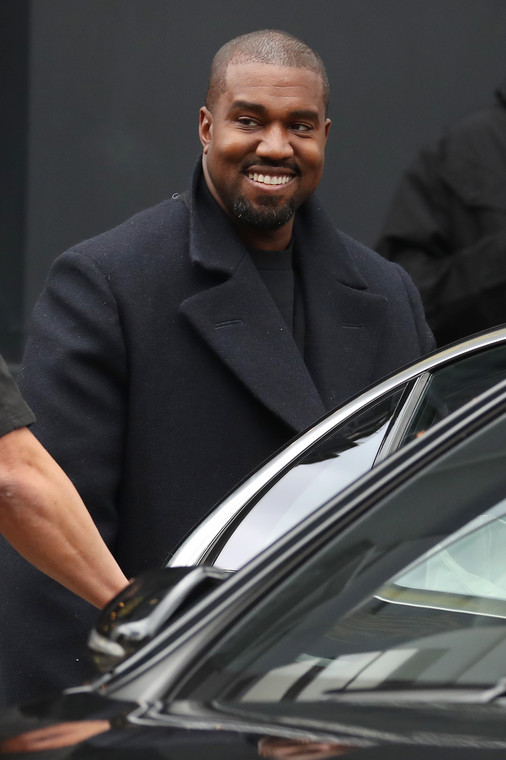 West’s former partner, Kim Kardashian, was to know about everything, not disturbed by the new acquaintance of the former lover. She only wanted the musician not to lose touch with his children – eight-year-old North, six-year-old Saint, as well as three-year-old Chicago and two-year-old Psalm.