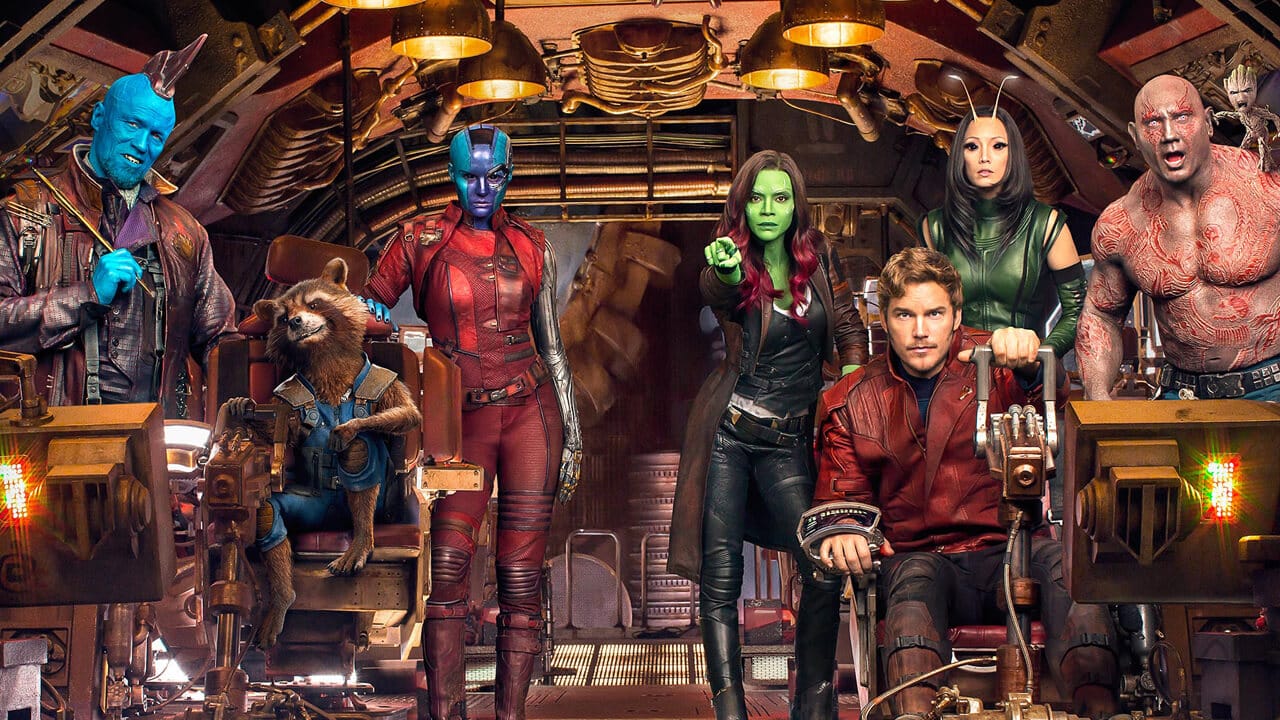 Guardians of the Galaxy Vol. 3 will be the last chapter of the saga. After that Avengers: Endgame concluded with the Guardians joining Thor (Chris Hemsworth) in his next cosmic adventure in Taika Waititi’s Thor: Love and Thunder, in theaters on July 8, the team of Star-Lord (Chris Pratt), Drax (Dave Bautista), Nebula (Karen Gillan), Mantis (Pom Klementieff), Kraglin (Sean Gunn), Groot (Vin Diesel) and Rocket Raccoon (Bradley Cooper) will return to find the missing piece of their family: Nebula’s sister, Gamora (Zoe Saldana). In an interview with Marvel.com, Karen Gillan talked about her experience in Guardians of the Galaxy Vol 3 and the fact that the saga will end.

These are the words of Karen Gillan: “Working on Guardians of the Galaxy volume 3 was a fantastic experience. I loved working on the film, it was so good. I really enjoyed seeing how far the character went, and collaborating with James Gunn again, it was like seeing the family reunited. This time we have taken a new level. And having reached the final chapter was something with a bittersweet feeling ”.
James Gunn confirmed that the final installment of his trilogy is “the last time people will see this team of Guardians “which reunited in the first volume of Guardians of the Galaxy in 2014. “This is the end for usGunn told the Deadline Hero Nation podcast earlier this year. “It’s big. It’s so, so big and dark, and different from what people might expect it to be. ” James Gunn added: “I just want to be true to the characters, I want to be true to the story, and I want to give people the conclusion they deserve. It’s always a bit scary ”.

Although Gamora died at the hands of Thanos (Josh Brolin) in Avengers: Infinity War, the Zehoberei warrior’s past self exists in the current MCU after traveling through time from 2014 to 2023 in Avengers: Endgame. (Gamora does not appear in Thor: Love and Thunder, set between the events of Endgame and Vol. 3.) Gamora’s quest begins when Guardians of the Galaxy Vol. 3 hits theaters on May 5, 2023. 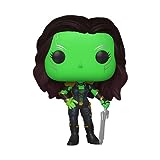 David Martin is the lead editor for Spark Chronicles. David has been working as a freelance journalist.
Previous Former FC Porto is already more valuable than Messi and Cristiano Ronaldo
Next Super Saffira talks about the power of transformation in “Lightning and Thunder”