The Versailles Court of Appeal concluded a reopened investigation in 2015 into the blackmailing of Mathieu Valbueny. The blackmail concerned the threat of publishing a sex tape with his participation in the event of failure to transfer a specified amount of money to the criminals.

One of the people involved in the whole practice was Karim Benzema, who was supposed to persuade his representative colleague to meet the demands of the blackmailers at the national team camp.

The 37-year-old Olympiacos player did not agree to the advice given to him by the Real Madrid sniper and reported the whole matter to the police, which in the course of the investigation collected evidence that the nearly 34-year-old player was actively involved in this incident.

Until now, none of the people involved in the attempt to extort money from Valbuena has been brought to justice, but that has already changed, because the court, after hearing all parties and Benzema’s representative, who did not appear in person at the trial, decided to find the accused guilty of the alleged acts. .

The French judiciary did not find in the case of the “Royal” attacker his alleged lack of acquaintance with Mustapha Zouaoui and details of blackmail, and decided to sentence him to a suspended one year imprisonment and a fine of EUR 75,000.

The prosecutor’s office demanded a slightly lighter sentence, i.e. ten months’ suspended prison, but the court might as well have decided to impose a more severe sentence on an experienced player in the form of up to five years of absolute imprisonment and a fine of EUR 90,000.

The other four people involved in Valbuena’s blackmail were sentenced to sentences ranging from 18 months suspended to 2.5 years in prison.

The announced judgment is not intended to affect the continuation of Benzema’s career as well his further appearances for the French national team, to which he returned not so long ago, and earlier he was kicked out for participating in the abovementioned procedure.

David Martin is the lead editor for Spark Chronicles. David has been working as a freelance journalist.
Previous URGENT! Here is the new fastest car in the world. No one has heard of such a brand before, it costs 10 million [ZDJĘCIA]
Next Waszczykowski comments on Cichanouska’s speech. “She spoke like a Polish prime minister” 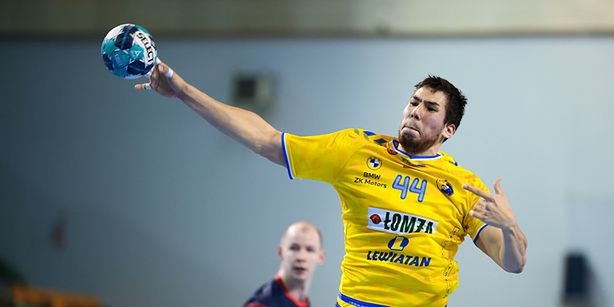 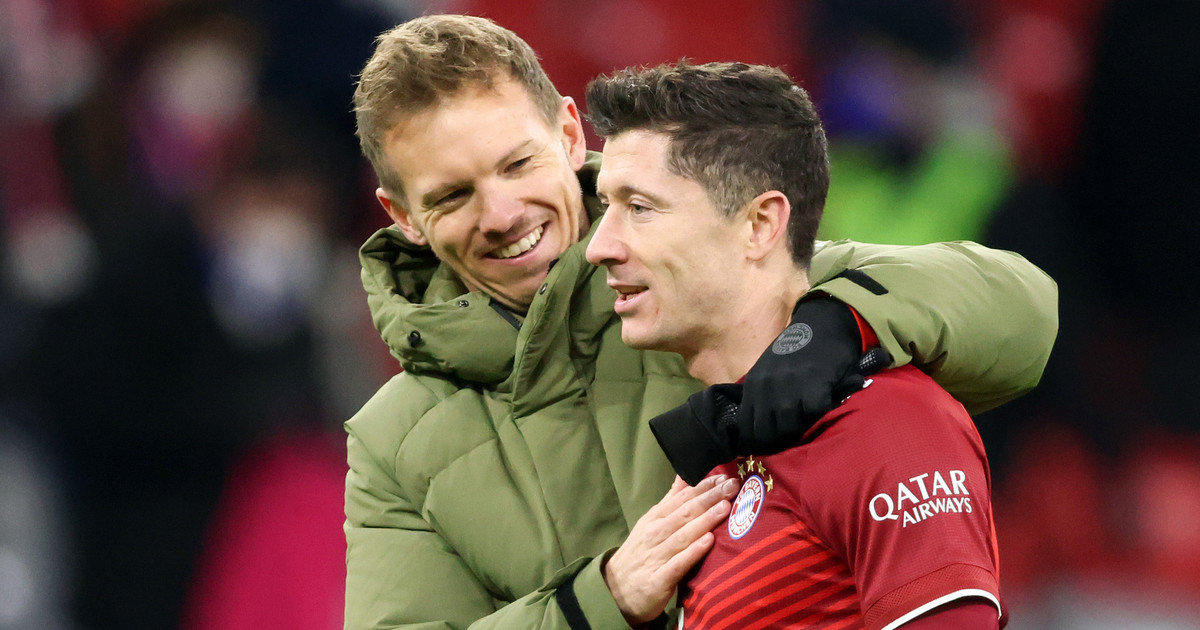