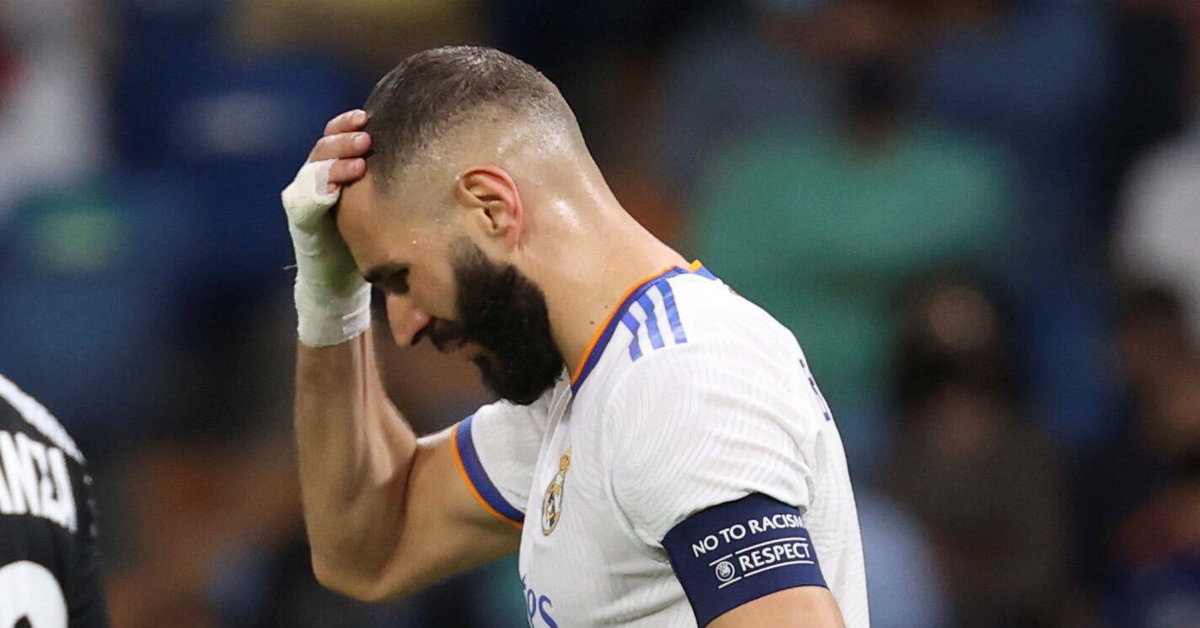 The court sentenced Karim Benzema to a suspended sentence of one year and a sentence of 75,000. euro fine.

Benzema’s attorneys announce an appeal. – We are amazed at this verdict. An appeal is necessary. Our client must be acquitted, they said.

The case began in June 2015, when Karim Benzema and Mathieu Valbuena were at the French national team camp. Valbuena asked to transfer data from his cell phone to another device. It turned out that there were six tapes that were to be disclosed if the player did not comply with the demands of the people who were to help him.

A total of four people have sat in the dock in the Valbuena blackmail case. One of them is Karim Zenati, a childhood friend of Karim Benzema. In October 2015, the Real Madrid star approached Valbuena with the advice: “Be careful, Math, they’re big bandits.” He offered to help him in the form of Zenati. Police found their call records in which Benzema told his friend: “He doesn’t take us seriously.”.

Valbuena at the beginning of the trial said that he had never intended to pay blackmailers for silence. The trial began in October this year, although Benzema did not appear at the hearing. – I can see everyone here. Almost. Karim is not here, which is a pity. But we want to go all out. This case has been going on for 6 years and we will do everything to leave it behind us – said Mathieu Valbuena in the court in October.

Due to this scandal, both players stopped playing for the French national team, although Karim Benzema regained his place in the team just before Euro 2020.

David Martin is the lead editor for Spark Chronicles. David has been working as a freelance journalist.
Previous Opole. Inhabitants won. Concrete pots are to disappear from the “general district”. When will it happen?
Next Polish-Belarusian border. The Senate adopted the amendment to the act on the protection of the state border with amendments | Policy