Kazakhstan has turned off the internet, and Bitcoin hashrate decreased by 13.4%

In Kazakhstan, riots have been going on for several days, caused, inter alia, by rising fuel prices. State services have a problem with suppressing protests, which is why the national operator has turned off the Internet throughout the country. This had an unexpected effect on the bitcoin network.

No internet – no digging

When China banned cryptocurrency mining in May last year, among other things to reduce energy consumption, many “miners” moved to neighboring Kazakhstan. It was supported not only by the proximity, but above all by the low prices of electricity, which, unfortunately, the country draws mainly from coal. In less than a year, the former Soviet republic became the second largest provider of computing power to the bitcoin network, with a share of 18%. For comparison, in February 2021 their share was only 6.7%, and China was responsible for over 50% of the computing power of the entire network. The data from August 2021 show that the USA is currently the largest “mine” of BTC with a share of 35.4% and there are many indications that this share may continue to grow.

The Kazakh government has already started fighting cryptocurrency mines that have destabilized the energy network some time ago. There are 50 companies legally operating in the country that need up to 600 MW of power, but it is estimated that twice as much is used by illegal enterprises. 1,800 MW is roughly 8% of all available power, which is quite a lot for a country with less than 19 million citizens, covering an area eight times larger than Poland. It seems, however, that it is the political instability that will be what will best discourage “miners” from locating their investments in Kazakhstan. For 2 days, access to the Internet has been cut across the country to hinder communication between the protesters, which was reflected in the efficiency of the entire bitcoin network.

Bitcoin mining cannot be done without access to the network, the overall hashrate of the entire network after the disconnection of Kazakhstan has decreased by 13.4%. While this did not disturb the work of the network itself, it is a very disturbing phenomenon that also affects the valuation of the cryptocurrency itself. Bitcoin has fallen from around USD 46,000 to USD 42,000 in recent days, while in November 2021 it was trading at almost USD 70,000.

The mines will relocate to stable regions

According to CNBC, the case of Kazakhstan may cause cryptocurrency mines to move permanently to more developed and stable regions. It is not without reason that the United States has recently come to the fore, where energy is still relatively cheap. There are also many indications that Kazakhstan was only a stop during the migration from China to other countries. Mainly, older-generation equipment works there, which will soon be replaced by a more effective one, but in a new location. The post-Soviet republic was attractive for its low energy price, which has the greatest impact on the operating costs of a bitcoin mine, but as you can see, there are other factors to consider.

Videogames entered his life in the late '80s, at the time of the first meeting with Super Mario Bros, and even today they make it a permanent part, after almost 30 years. Pros and defects: he manages to finish Super Mario Bros in less than 5 minutes but he has never finished Final Fight with a credit ... he's still trying.
Previous Ski Jumping. Małysz announced the return of Kamil Stoch to the World Cup
Next NVIDIA GeForce RTX 3080 12 GB is to be presented in days – a packaged version of the Ampere system is being prepared 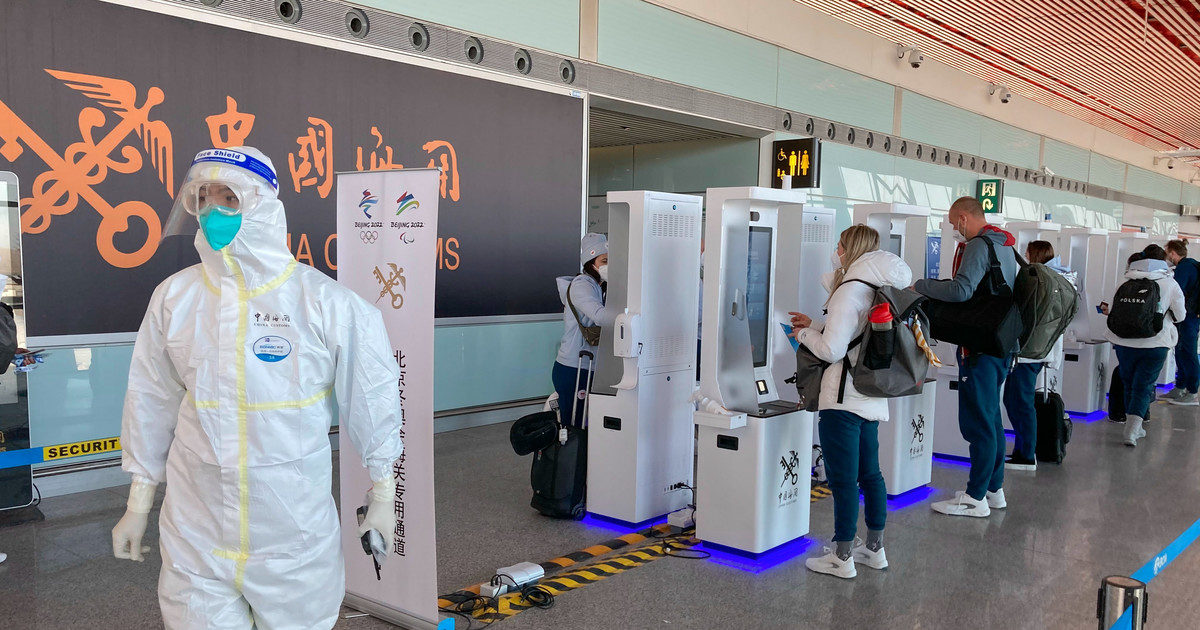 12 positive COVID-19 tests among people associated with the Olympics. What’s next? 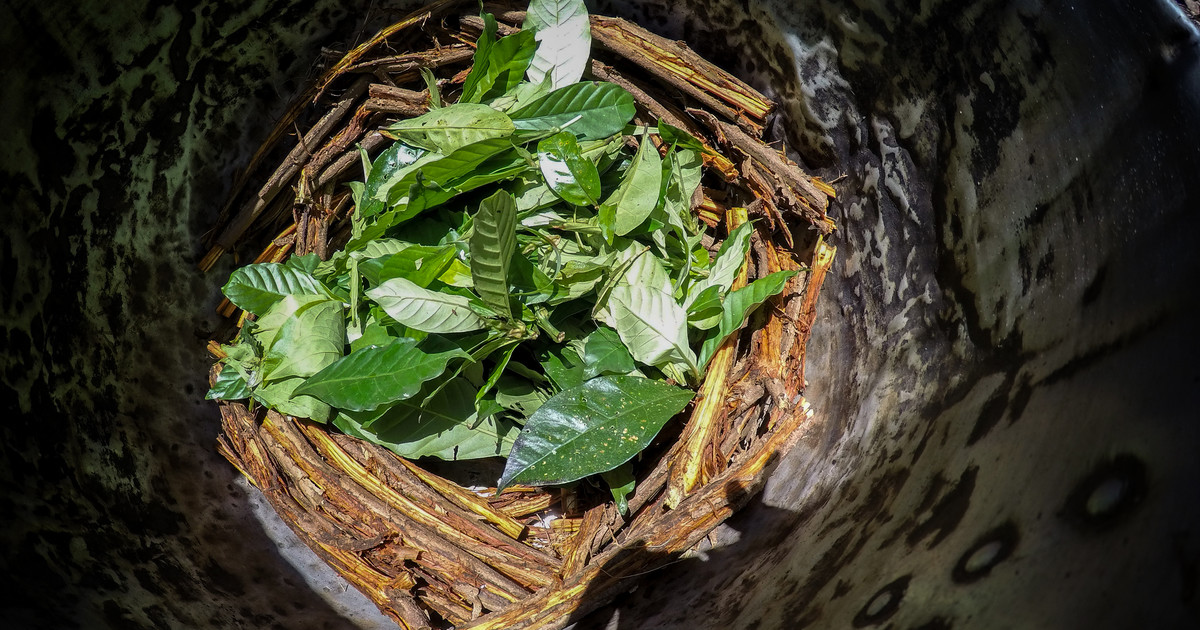 Czech Republic: a prison for three Poles for pseudo-Shamanic rituals

Watch the video Klitschko: “We are ready to defend our city” According to Reuters, current …