Keira Knightley is most often associated with the role by viewers Elizabeth Swann in the movie “Pirates of the Caribbean”. The slender English brunette, thanks to her appearances in all parts of the popular Disney production, gained enormous fame.

The actress has delighted with her stage skills and extraordinary beauty for years. This time Keira Knigtley presented herself in a slightly different than before, classic styling.

November and Christmas are the times when film producers want to surprise cinema fans with original proposals.

This year’s Disney Christmas Proposition is a movie “The Nutcracker and the Four Realms”. The cinematic production is inspired by the stories of ETA Hoffmann and the ballet of Pyotr Tchaikovsky. There will be many special effects in the film, but it will attract viewers first and foremost a star cast.

What styling did the actress look like at the premiere of the film? See the gallery below. 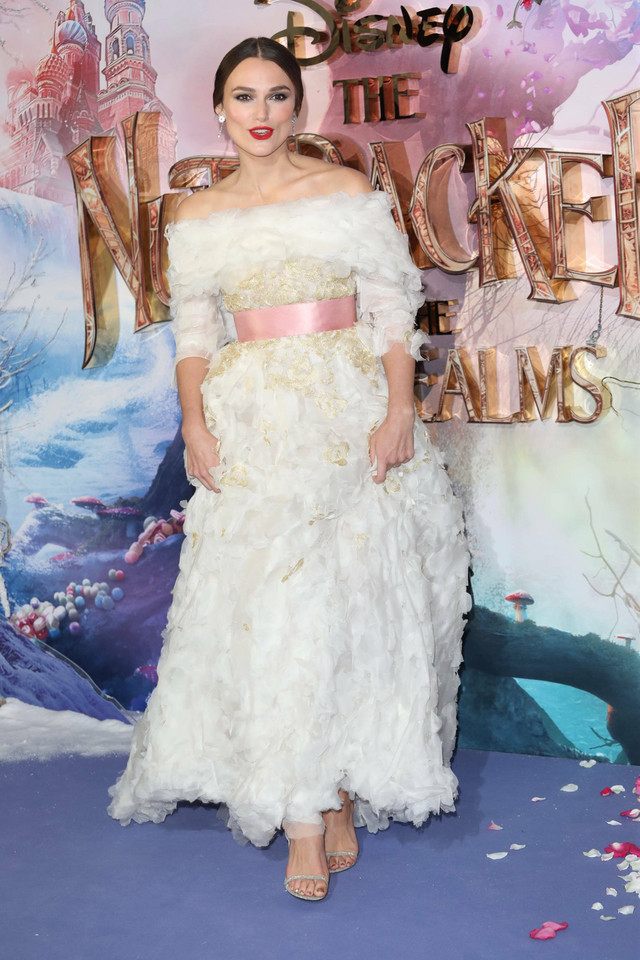 Keira Knightley presented herself in a white, elegant dress. 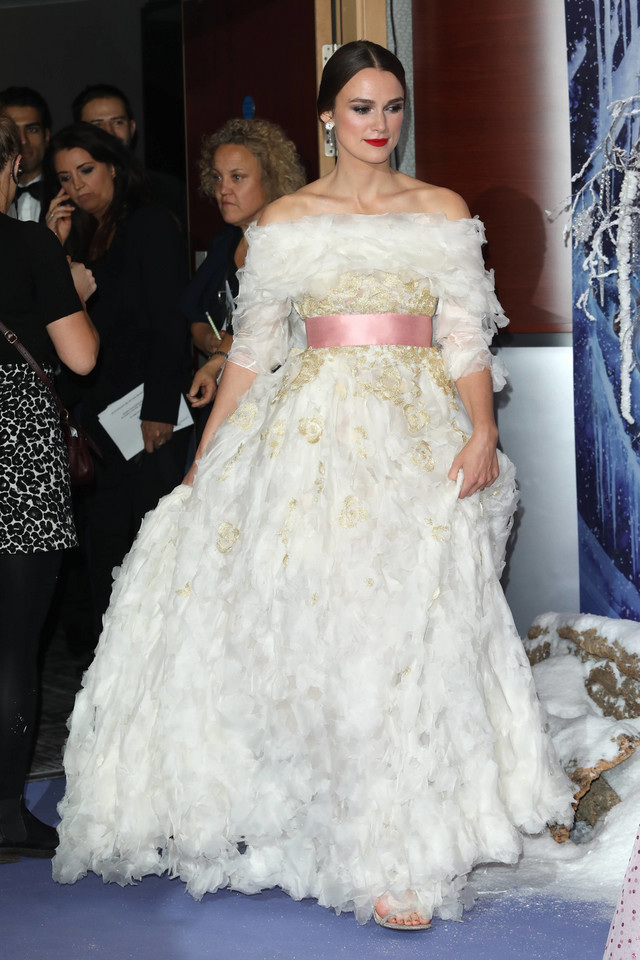 As usual, the 33-year-old looked original and tempted with sex appeal.