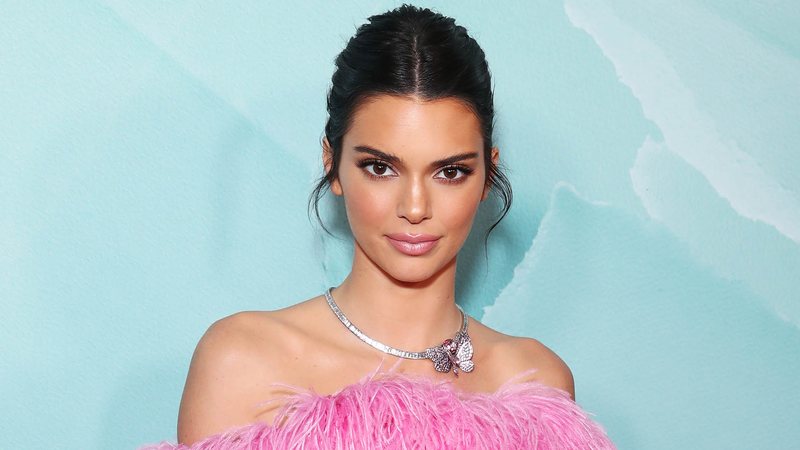 One of the stars of the Kardashian family, Kendall Jenner tells how country music came into her life and which artist doesn’t leave her playlist

The digital influencer and entrepreneur Kendall Jenner (26) revealed that she is passionate about American country music. In an interview on the magazine’s website rolling stoneshe gave details about her musical taste and which artist hasn’t left her playlist lately.

“I’ve been listening to John Denver a lot lately and I know it sounds random, but I love country music. It’s my first love when it comes to music and I’m obsessed.”, she said, who also revealed who influenced her taste in music. “Do you want to know the weirdest thing ever? My brother Rob introduced me to this. He probably doesn’t even know it. He had a CD collection when I was a kid, and he gave me a record by a girl named Kasey Chambers, and I absolutely fell in love with it. I was a little girl, he gave me a CD I didn’t want and I listened to it a million times”.

In addition, she said that she also enjoys other musical styles. “I also listen to more modern things. I really like Noah Cyrus. I just discovered a band called Teethe and they have a song called ‘Tag’ which is really beautiful. I love Julia Jacklin and Billie Eilish”.

In addition to her success on the internet and as a member of the reality show The Kardashians, she also launched her own brand of tequila, called 818. On the Rolling Stone magazine website, she revealed details of her hectic routine and what it was like to create a drink brand. .

Kendall said she lives traveling to fulfill her entire schedule. “There’s never a moment where we’re not working or talking about stuff for 818. I literally was on set here in Los Angeles, in a makeup chair, taking a zoom call for the brand. We also have a huge group chat and I’m constantly texting with our team”, she said, and added: “We do mini-tours [viagens] across the United States, but it’s a lot of fun. I love things like that. I love the pressure of it all and the stress”.

Then, the businesswoman told about the challenges she has faced since the launch of her alcoholic beverage. “That was my idea from the beginning, but obviously I didn’t know how to make tequila physically. So I had to gather the best people around me. And I think a huge importance to me is having the right people around. I don’t want anyone fawning over me or not being honest with me about a certain idea. So we’re all very honest with each other. There was so much trial and error in the process, too. I remember tasting our first batch and we were all like, ‘Oh no, I don’t know what this is.’ But, you know, we build and we create, and we end up finding a flavor that we really love.”, declared.

Finally, she told her goal in the business career. “I just want to create things that make people feel something. I feel like my goal in life – as corny as it sounds – is just to spread love and be love. And I think that’s something that we all really need right now. So I love anything that can make someone feel good. I love seeing the smile on people’s faces, whether it’s my personal friends or anyone else. I love that. And that’s all I want to bring to the world and to my brands in the future for sure.”, revealed.

Videogames entered his life in the late '80s, at the time of the first meeting with Super Mario Bros, and even today they make it a permanent part, after almost 30 years. Pros and defects: he manages to finish Super Mario Bros in less than 5 minutes but he has never finished Final Fight with a credit ... he's still trying.
Previous US: Republicans who support Trump more than the party – Ultima Ora increase
Next treatments and beauty routines for toned skin – iO Woman