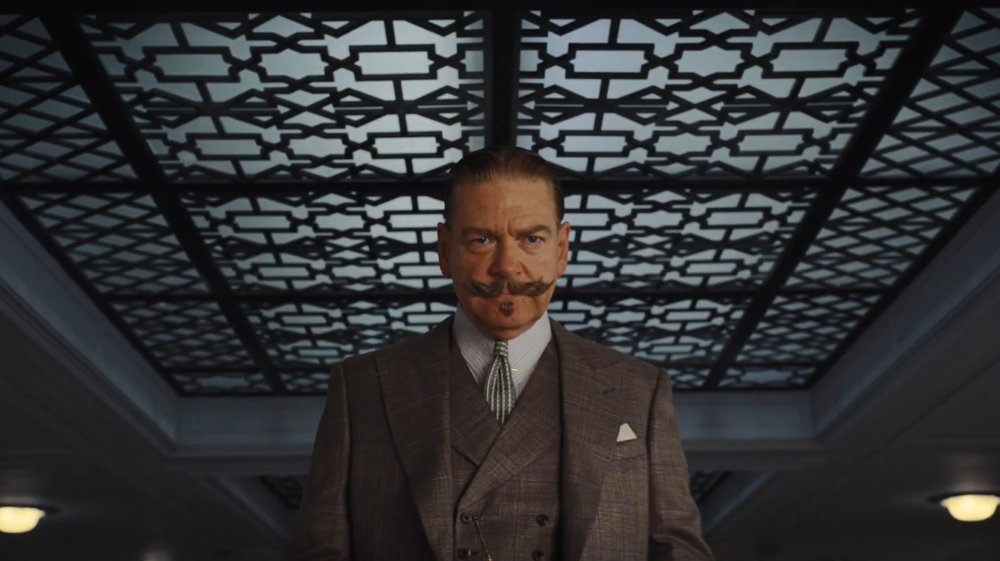 Kenneth Branagh again in the role of Poirot: the new film about the Belgian detective will arrive next year.

It has already been announced A Haunting in Venicethe new film produced by 20th Century Studios/Disney which will see at the helm as director and main protagonist once again Kenneth Branagh: the Northern Irish actor will direct the film and will reprise his role as Poirotan investigator with a sharp intellect conceived by Agatha Christie. It will be precisely the third chapter of this blockbuster saga, which will come after the first Murder on the Orient Express of 2017 and Murder on the Nile of 2022.

As per tradition, the strength of a film of this kind, in addition to being based on the extreme popularity of the detective stories created by the English writer in the first decades of the twentieth century, will be in its stellar cast: in the past few films we have seen actors such as Penélope Cruz, Judi Dench, Michelle Pfeiffer, Willem Dafoe, Gal Gadot, Annette Bening And Jennifer Saunders.

And also the third title will not be outdone, with the involvement of sensational names: ranging from the comedian of Saturday Night Live and of 30 Rock Tina Fey to the protagonist of 50 shades Jamie Dornanby the Chinese actress Michelle Yeoh to Camille Cottin became famous for Call My Agentfrom Kelly Reilly de The Spanish apartment And Yellowstone to the young revelation of Mayor of Kingstown Emma Laird. 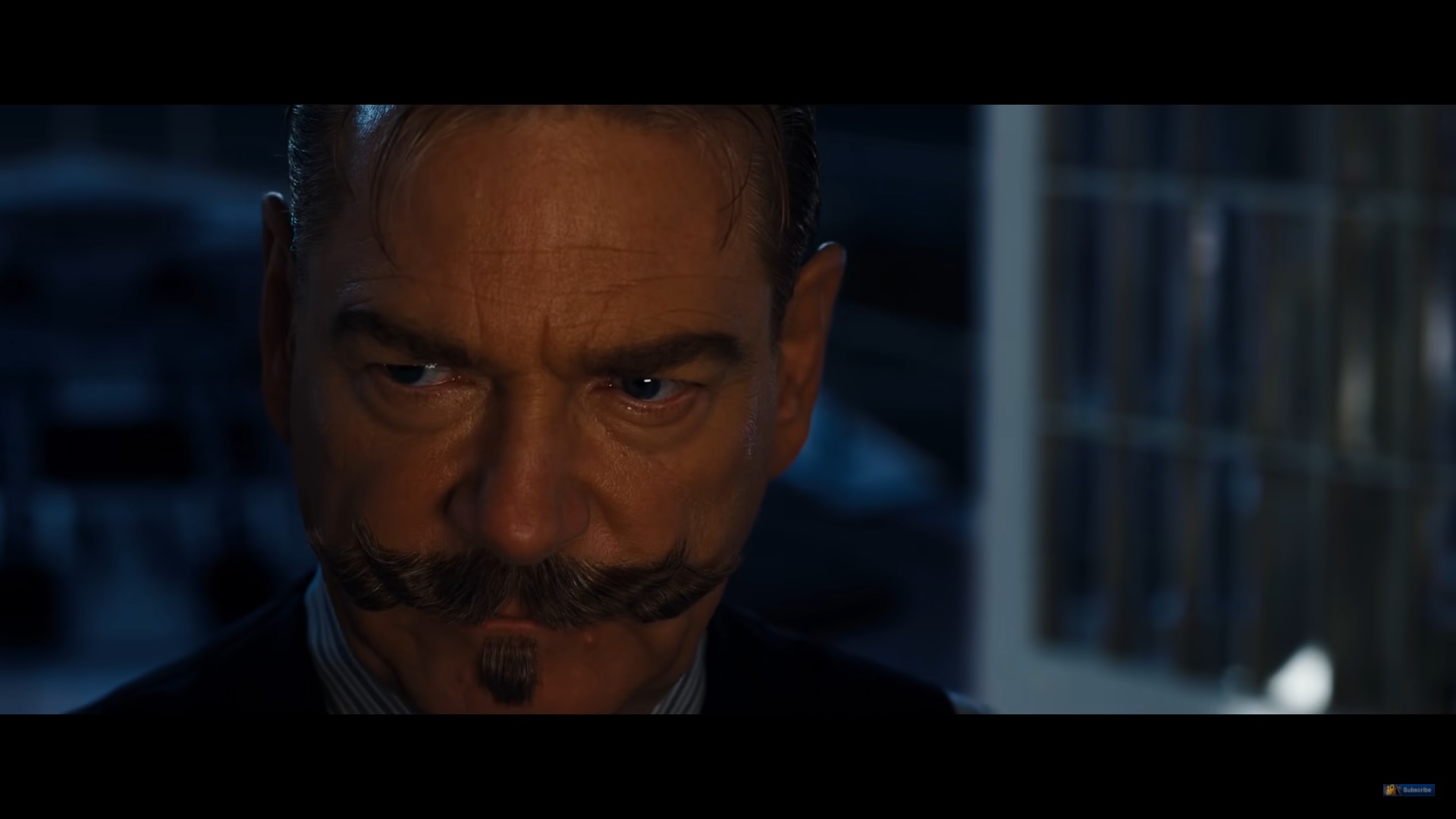 But there will also be Italian Riccardo Scamarcioin a role on which there are still no particular details.

The plot of the new Poirot by and with Kenneth Branagh

As in the previous cases, too A Haunting in Venice will draw inspiration from a novel by Agatha Christiealthough in this case very freely adapted: it is about Halloween Partyoriginally released in 1969 (translated by us in Italy as Poirot and the Massacre of the Innocents).

However, the screenplay will take its liberties, starting with the setting in post-war Venice: a Poirot now living in self-imposed exile, he accepts an invitation to a séance in a Venetian palace that is said to be haunted. When one of the guests ends up killed, the former detective will have to show his intuition and observation power again to solve the mystery.

The words of the director and actor

It is a wonderful development of the character of Hercule Poirot, as well as of the saga of Agatha Christie.

this is what was stated by Branagh on the new movie: «It is based on a short and underappreciated but complex mystery tale, set on Halloween in a charming and picturesque city: it is a wonderful opportunity for us as filmmakers and we can’t wait to offer something truly terrifying for cinema fans».

Together with Kenneth Branagh in Poirotthe creatives behind the success of Murder on the Orient Express and of Murder on the Nile, two films that ushered in a film franchise of great appeal and box office success. Among others, the screenwriter will return Michael Greenthe producer Judy Hofflund and other manufacturers such as Ridley Scott, Simon Kinberg And Mark Gordon.

It is a tremendous privilege for us to continue our long association with the incomparable Sir Kenneth Branagh.

he has declared Steve Asbellpresident of 20th century Studios.

David Martin is the lead editor for Spark Chronicles. David has been working as a freelance journalist.
Previous The red leather skirt is the trend that united Catherine Zeta Jones, Rosalía and Queen Letizia
Next Olivia Wilde, Amanda Seyfried and the other best-dressed stars