Kevin Spacey“House Of Cards” star has been indicted on four counts of sexual assault in the UK and one count of “causing someone to engage in penetrative sexual activity without consent“, according to Variety. The case involves three victims, all men.

The actor has received other allegations of sexual harassment in the past. Anthony Rapp, an actor, reported in 2017 that Spacey sexually advanced towards him, without his consent, when he was just 14 years old. At the time, Kevin apologized and took the opportunity to reveal his sexual orientation.

Since then, new complaints have emerged. Eight members of the “House Of Cards” series have accused the actor, as well as 20 at the Old Vic, a theater Kevin Spacey ran for 11 years, in London. The actor has since been fired from Netflix and replaced in the feature “All the Money in the World”, which was in production.

>>> Jensen Ackles refuses to do a specific scene in “The Boys”: “as a self-respecting human being, I can’t do that”

Despite all these accusations, in 2019 Spacey was cast in the film “L’uomo che disegnò Dio”, directed by Frank Nero.

Videogames entered his life in the late '80s, at the time of the first meeting with Super Mario Bros, and even today they make it a permanent part, after almost 30 years. Pros and defects: he manages to finish Super Mario Bros in less than 5 minutes but he has never finished Final Fight with a credit ... he's still trying.
Previous Today’s Movies and Programs Thursday 26 May 2022
Next Did ex Zoe Saldana and Bradley Cooper work together before “Guardians of the Galaxy”? 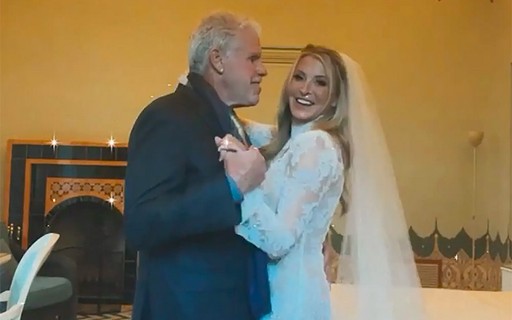 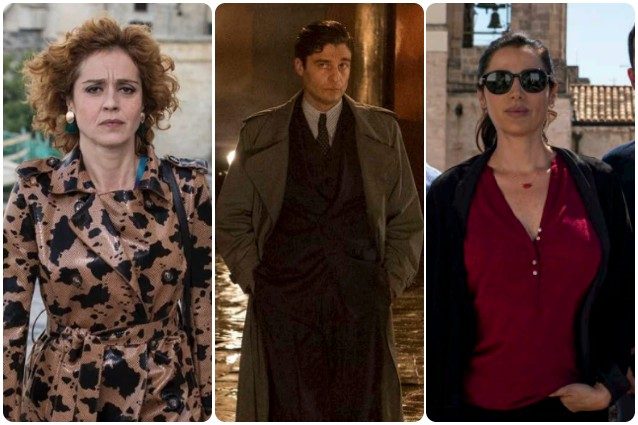 from Commissioner Ricciardi to Imma Tataranni, what we will see on TV in the autumn 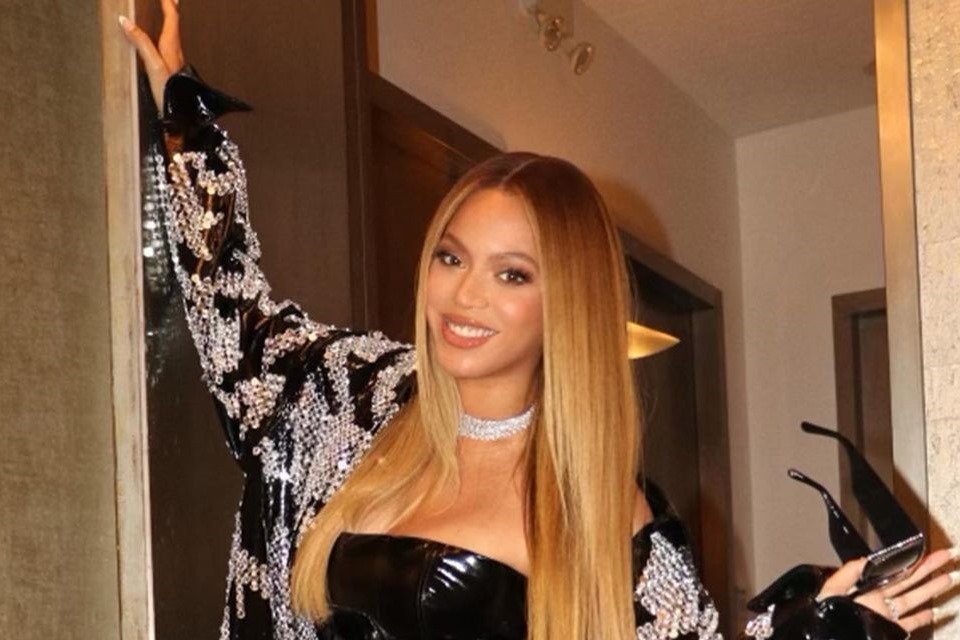