Kim Kardashian and Kanye West showed up together. End of the conflict?

Death Virgil Abloh, designer Louis Vuitton Homme and founder of the Off-White brand, shocked the entire world of fashion. Designer had been suffering from a malignant tumor for two years – cardiac angiosarcoma. Unfortunately, he failed to overcome the disease.

Only a small group of people closest to him knew that he was undergoing oncological treatment. He was certainly in this group Kanye West, now called Ye. Abloh and the rapper have been friends and collaborated for over ten years. They first met in 2009 at the Fendi fashion house, and shortly thereafter, Abloh became the creative director of Donda, a creative agency owned by Kanye West. The designer was also a DJ at the rapper’s engagement party and then the best man at his wedding with Kim Kardashian.

Following the death of Virgil Abloh, fashion house Louis Vuitton announced that the show of the spring / summer 2022 collection, which the designer prepared before his death, will take place as scheduled on November 30 at the Miami Marine Stadium.

The front row of the show was taken by Kim Kardashian and Kanye West, who appeared together for the first time in a very long time. Their eldest daughter, 8 years old, accompanied them North. Before the show began, Kim posted a few of her archival photos with the designer on Instagram, and in her account she showed how Abloh’s memory was commemorated during the show: among other things, a sand sculpture of the designer was created, and a huge red Louis Vuitton balloon flew into the sky.

Kim and Ye appeared together in public, even though they’ve been avoiding each other lately, especially since the celebrity began dating the comedian Pete Davidson. Ye, on the other hand, unexpectedly began to publicly declare that he dreams of returning from his family. On Thanksgiving, during a charity event from the stage, he assured that he believed that God would connect him with Kim, because it would help many American families overcome marriage crises.

“If the enemy can separate Kimye, there will be millions of families who will feel that our separation is okay … But when God brings Kimye back together again, there will be millions of families who can see that they can win by working on a separated relationship, to get rid of the trauma that the devil used to keep people in misfortune, “the rapper said at the time, referring to the time when he and Kim as a couple were called Kimye.

Only in Polsat Box Go you can see the unique material “Adele: One Night Only”. As part of the promotion of the new album “30”, the singer spoke with Oprah Winfrey and gave an intimate performance.

See “Adele: One Night Only” only in Polsat Box Go!

He likes dogs, pizza and popcorn. Already a fanboy of Nintendo and Sony, but today throws anything. He has collaborated on sites and magazines such as GameBlast, Nintendo World, Hero and Portal Pop, but today is dedicated exclusively to Spark Chronicles.
Previous Valtteri Bottas told about his illness. “Several times I thought my spirit was leaving”
Next Paris greatly impressed by the Polish club. “This is fantastic” 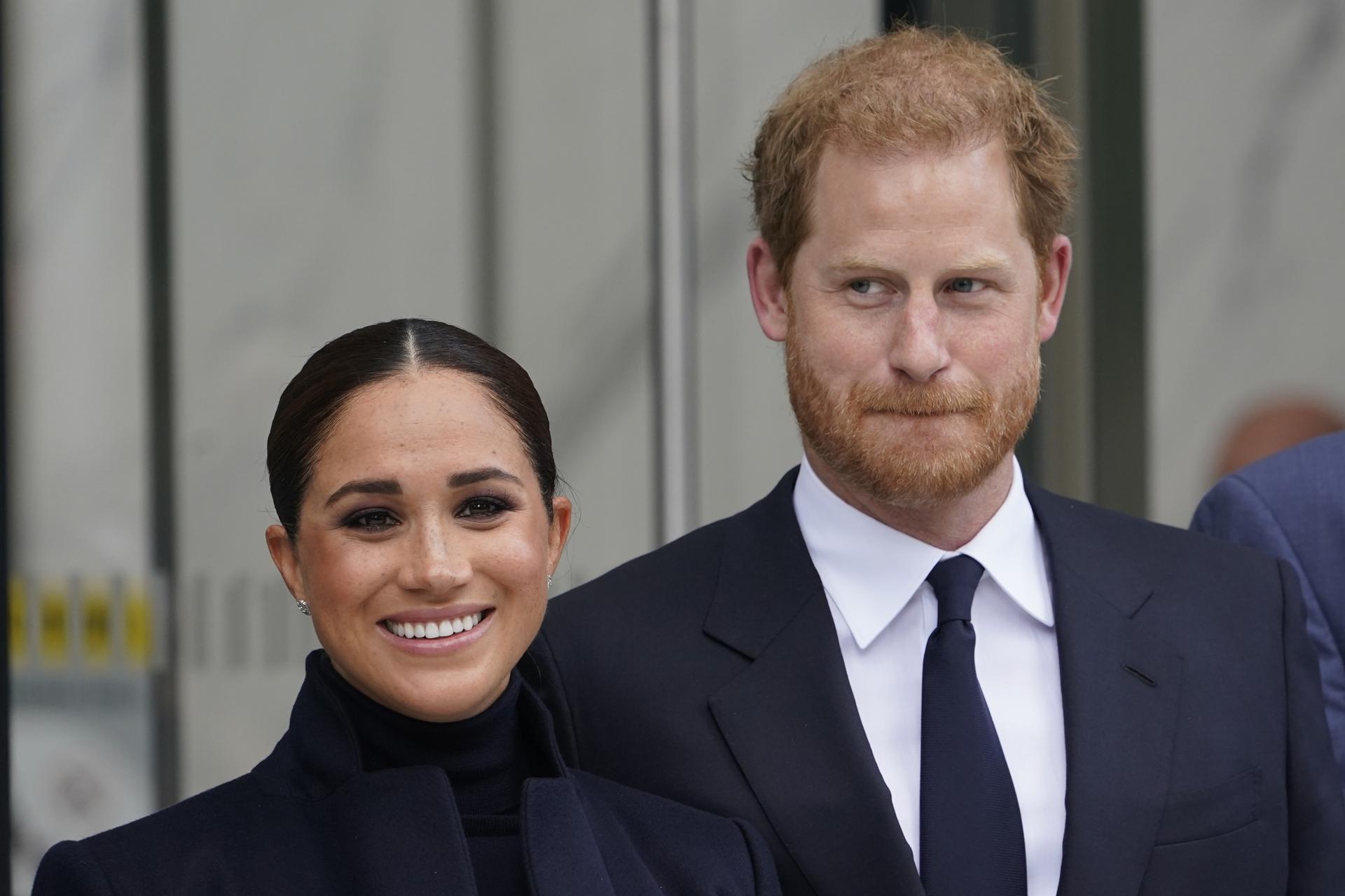