Kim Kardashian in the latest interview told about the first pregnancy, when she was compared to Princess Kate. “It was nasty,” she recalled when she was pregnant with her little daughter North.

Kim Kardashian in the podcast “We Are Supported By” decided to talk about her first pregnancy, when she carried her little daughter North under her heart. The media almost constantly compared her to the pregnant Kate Middleton. For the Kardashians, the two oldest babies’ pregnancies were very heavy due to the disease – pregnancy eclampsia (eclampsia). The other children were born to the celebrity surrogate.

See also: Kim Kardashian in tears. This is the end of “With a camera at the Kardshianów”

Kim does not hide that the pregnancies were very difficult for her, not only because of the disease, but also because of the extra pounds that the media pointed out. In a recent interview with Kristen Bell and Monica Padman on the podcast “We Are Supported By” Kim Kardashian once again decided to relive her first pregnancy with North.

“The media really brutalized me and accused me of putting on weight. There were covers that compared me to Sham. (ocean killer whales) “- confessed Kim.

Kardashian disliked the fact that the media compared her to Kate Middleton. The British Duchess and the American star were pregnant at the same time.

“Those comparisons killed my self-esteem. It was really nasty,” she confessed in the podcast.

Kim also revealed that she was so ashamed of how she looked pregnant that she was unable to go to the gym. So she practiced in her mother’s garage.

“It really changed me. It made me withdraw because I saw how everyone reacts horribly …” – added Kardashianka.

He likes dogs, pizza and popcorn. Already a fanboy of Nintendo and Sony, but today throws anything. He has collaborated on sites and magazines such as GameBlast, Nintendo World, Hero and Portal Pop, but today is dedicated exclusively to Spark Chronicles.
Previous Jumping. The black scenario comes true, the wind is raging on the hill in Wisła
Next Klopp: People ask me about it a lot, and I answer: Lewandowski, followed by Phillips Pika Nona

Tilda Swinton as … Bridget Jones? Not only. Madonna was to star in “The Matrix”, and Pitt and Aniston in “Titanic” 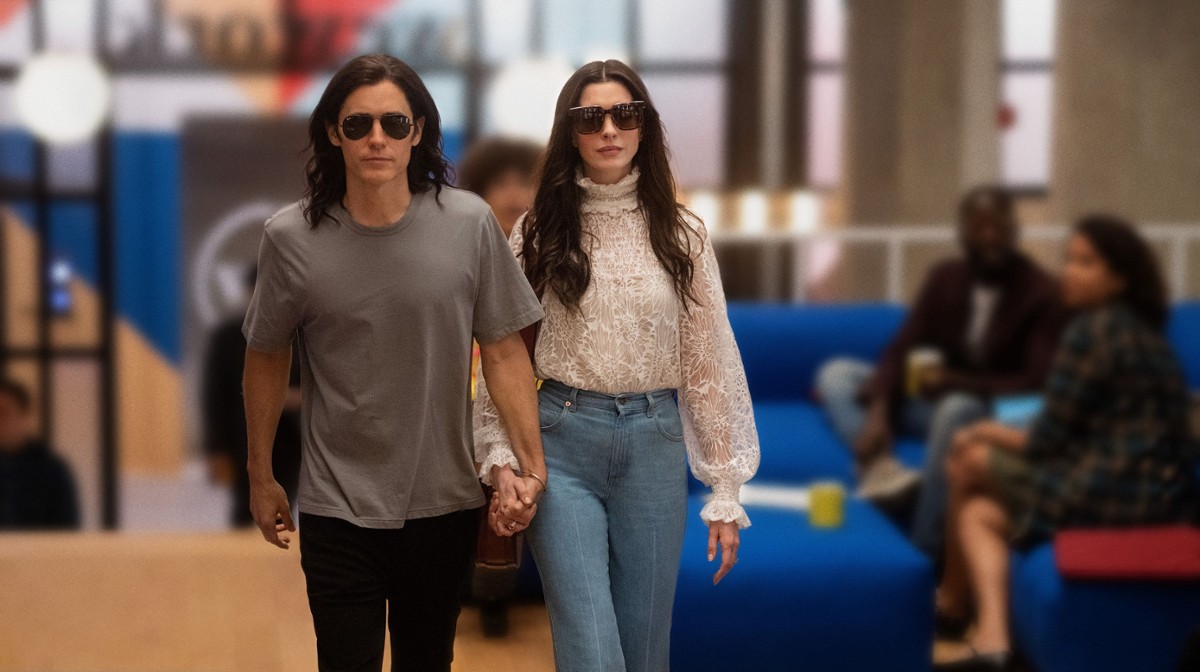 Jared Leto and Anne Hathaway in the teaser of the Apple series. This is what “WeCrashed” looks like 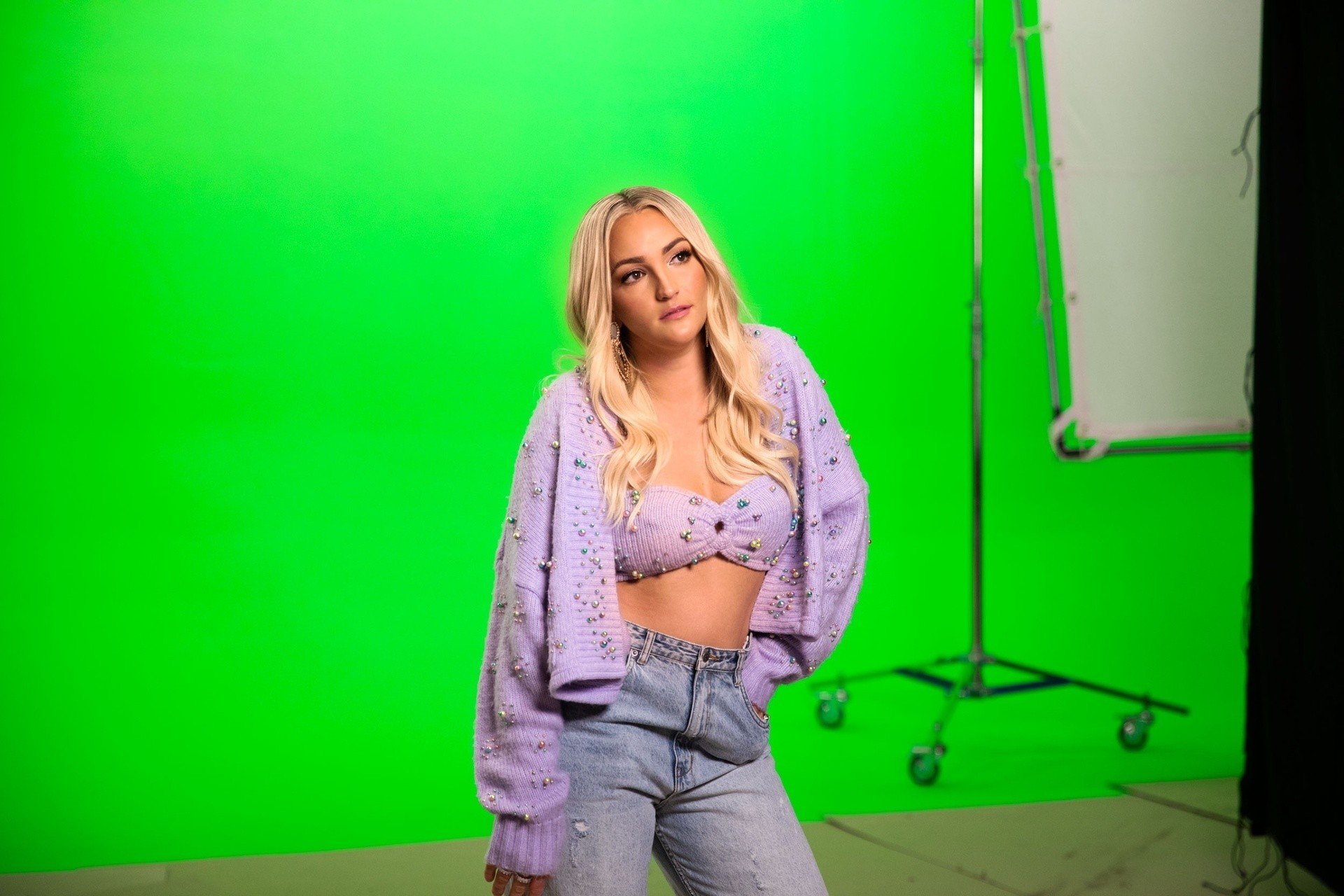