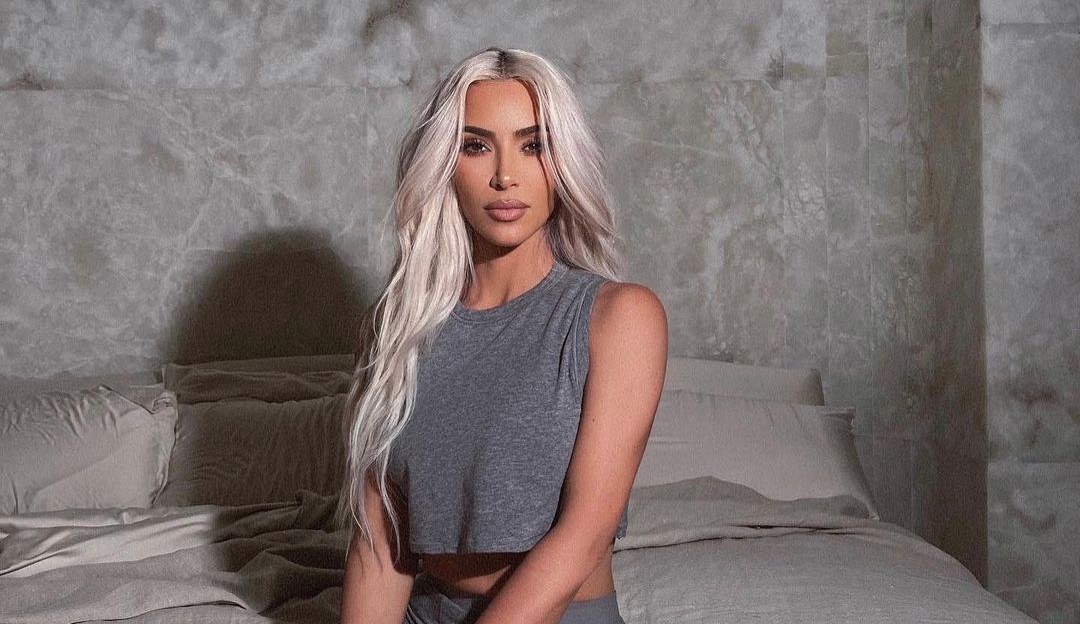 Kim Kardashian used her official Instagram profile last Sunday (19) to wish Kanye West a Happy Father’s Day and thank him for “being the best father to our babies and loving them the way you do!”

In honor of the American holiday, the reality TV star used Stories to honor her ex-husband with a photo of the rapper with their four children: North (9), Saint (6), Chicago (4) and Psalm (3).

She also shared a smiling photo of Kanye West (45) – whom she filed for divorce from after six years of marriage in February 2021 – alongside her two oldest children and Kourtney Kardashian and Scott Disick’s son Reign ( 7), lifted over his shoulders.

Kanye West with his kids and nephew. (Photos: Playback/Twitter)

The rapper, however, was not the only father in Kim’s life to receive a tribute on social media. The 41-year-old lawyer also paid tribute to Caitlyn Jenner – who was married to her mother Kris Jenner for 23 years before splitting in 2014 – with a photo of the former Olympian alongside her daughters: Kourtney Kardashian (43) , Khloe Kardashian (37), Kendall Jenner (26) and Kylie Jenner (24). “Thank you for raising us and being the best stepfather”she wrote on her Snapchat profile. “Happy Fathers Day.”

Kim also paid a special tribute to her late father, Robert Kardashian, who she called her “the best father ever”, with a series of photos, including a black and white photo of her as a teenager with the famous lawyer, who passed away after battling esophageal cancer in 2003.”The kids asked me how I would celebrate with you today if you’re up in heaven and they have the cutest suggestions.” she wrote about her father. “I miss you and I love you with all my soul.”

Videogames entered his life in the late '80s, at the time of the first meeting with Super Mario Bros, and even today they make it a permanent part, after almost 30 years. Pros and defects: he manages to finish Super Mario Bros in less than 5 minutes but he has never finished Final Fight with a credit ... he's still trying.
Previous Amber Heard is the most beautiful woman in the world according to a recent study
Next A timeless love – The Time Traveler’s Wife