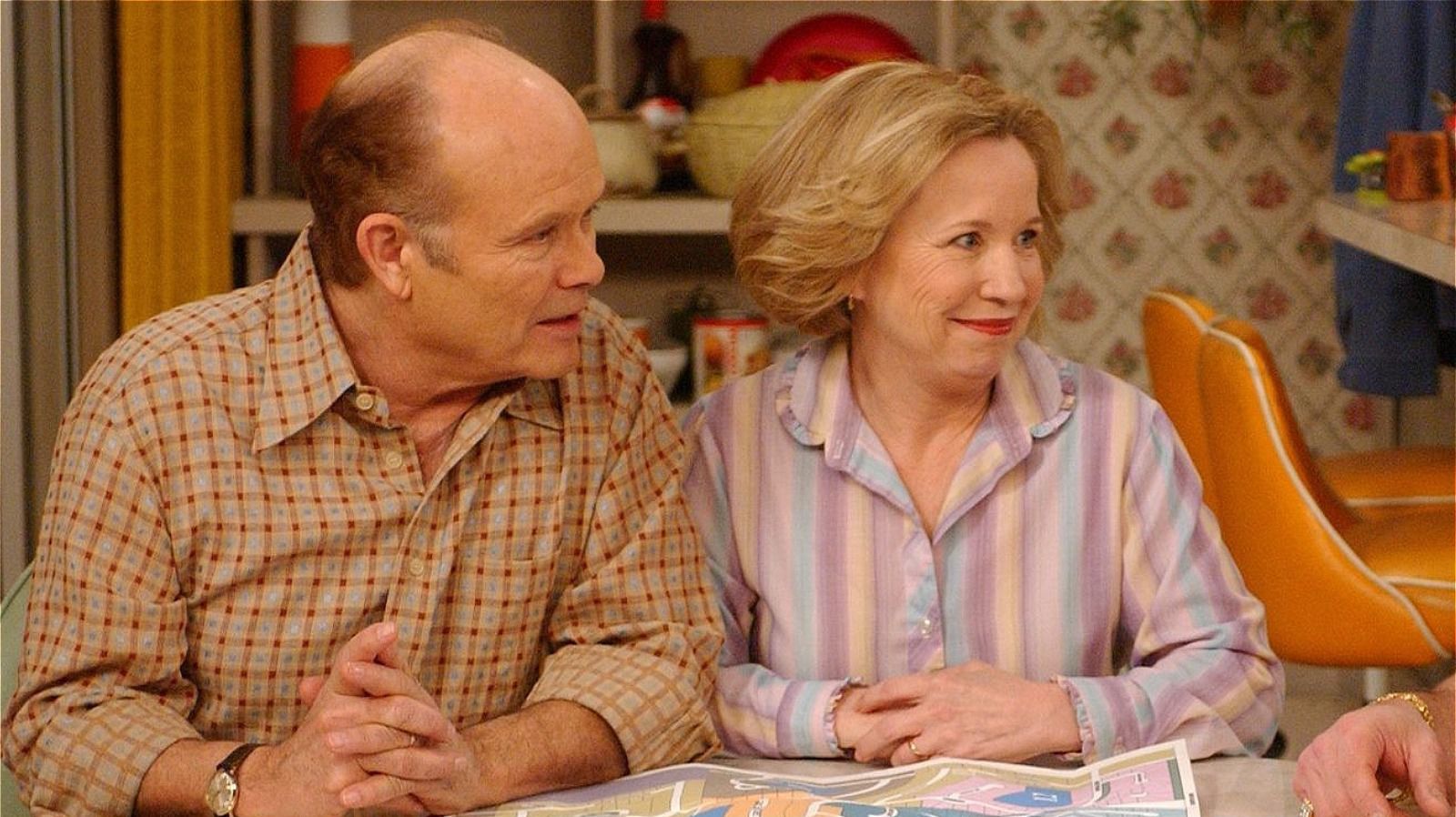 Kitty, Red and the new generation in the Netflix series poster

Netflix has released the official poster of That ’90s Showsequel to the famous That ’70s Show, aired on Fox channels between 1998 and 2006. The new series will still see the characters of Kitty and Red Forman at the center, who this time will have to look after Eric and Donna’s teenage daughter, and a a new handful of rowdy friends.

In the poster we can see in the foreground the characters of Kitty and Red Forman, again played by Kurtwood Smith and Debra Jo Ruppa sign that they will still be the comic driving forces of the series, as they had been for the mother series, and that this time they will have to extricate themselves not only with a new group of irrational teenagers, but also with the advance of age, which was already a salient theme in their life as a couple on That ’70s Show.

The official synopsis reads: “It’s 1995 and Leia Forman is desperate for some adventure in her life or at least a best friend who isn’t her father. When she arrives at Point Place to visit her grandparents, Red and Kitty, Leia finds what she’s been looking for in rebellious Gwen. With the help of Gwen’s friends, including her adorable brother Nate, the intelligent Nikki, the sarcastic and perceptive Ozzie and the charming Jay, Leia realizes that her adventure could begin right there, as before. for his parents many years ago. Thrilled, she convinces her parents to let her stay for the summer“.

David Martin is the lead editor for Spark Chronicles. David has been working as a freelance journalist.
Previous https://gamingbeasts.com/the-secret-of-monkey-island-special-edition-download-pc-game/
Next “At the World Cup in Qatar…” – Libero Quotidiano