Kleb Basket Tassi Group Ferrara, in Cividale for the second consecutive away match

Kleb Basket Tassi Group Ferrara, in Cividale for the second consecutive away match

Second trip in a few days for coach Spiro Leka’s Tassi Group, who will be on stage in Cividale tomorrow evening (two ball at 20) against Gesteco led by Stefano Pillastrini. The white-blues are returning from the narrow knockout suffered in San Severo last Sunday and in Friuli they will want to win their first success away from the Giuseppe Bondi Arena. For their part, Gesteco is back from two consecutive victories, the last of which in Forlì, and against Kleb will make Rotnei Clarke make his debut, replacing Adrian Chiera.

Captain Campani and his teammates will have to play a total match, on a mental level that step forward will be needed to be even more lucid in the hot moments of the match. On a physical level, it was a week, the last one, in which the team worked well, Alessandro Amici, in the pits at San Severo due to problems with his right shoulder, worked separately and only on the immediate eve of the tap-off will we know if and possibly for how long it will be used. With or without the former Chieti, Tassi Group is expected to face a complicated challenge, against a team whose strong point is having changed little after winning the Serie B championship. In addition to Clarke, pay attention to Pepper (another striker), Dell’Agnello and Battistini. For their part, Kleb will have to be tough in defense and limit turnovers to a minimum, having lost too many at San Severo cost a lot.

Tomorrow evening at the Pala Gesteco in Cividale, duel at 8pm. Live streaming on LNP Pass. Gagliardi, Longobucco and Roiaz will referee.

Words on the eve:

Marco Carretto – “Our performance was not lacking in San Severo, now we have the away match in Cividale, against a team we trust, even at a tactical level, in the choices they make: the Friulians play very aggressively on the ball and contain other situations. They have players who want to prove their worth in this category, they have a compactness due to the fact that they have changed little compared to the Serie B championship they won, a team of players who know how to win. Cividale has protagonists who often change from race to race. For our part, we will have to try to undermine their trust, the best way to do this is to play as a team, passing the ball to us when they are aggressive on the ball. Another aspect, a step forward will have to be taken, we must grow in maturity in the management of possessions, at the same time reduce turnovers “.

Gianmarco Bertetti – “Tomorrow evening we have a certainly difficult race ahead of us, as was the one last Sunday in San Severo, where we were good at approaching and maintaining the advantage for practically the whole race, we were perhaps a little scared to win, we lacked Amici, one of our most expert players, in the end it didn’t go well. Cividale really plays basketball very well, I must say that he is in enormous confidence, for our part we will have to be good, even more so after they have added a player, Clarke, who won the championship with Scafati last year. It will be a very tough race. The key to trying to win? We will have to play very well together, they won in Forlì, a bad match, with low scores, another thing we will have to keep in defense, against their pick&roll situations which are very effective, we will have to be able to contain these things”.

David Martin is the lead editor for Spark Chronicles. David has been working as a freelance journalist.
Previous Exhibitions in Bologna and Emilia-Romagna. Frida Kahlo, a life in pictures
Next 01 DISTRIBUTION – The 2022-2023 price list 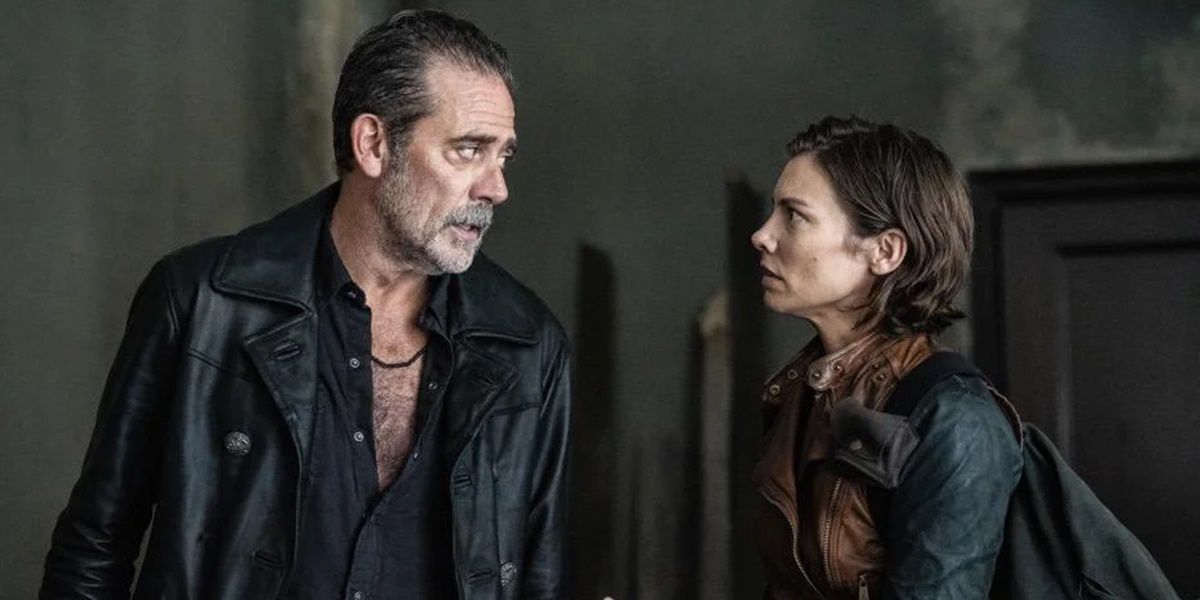 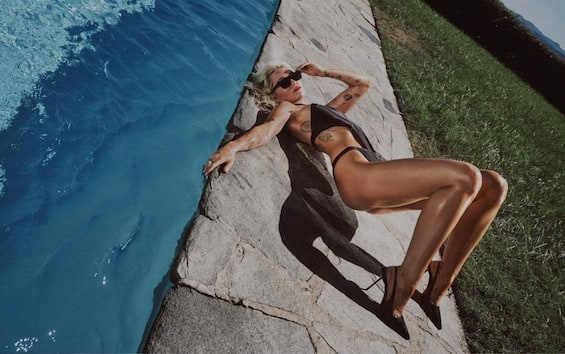