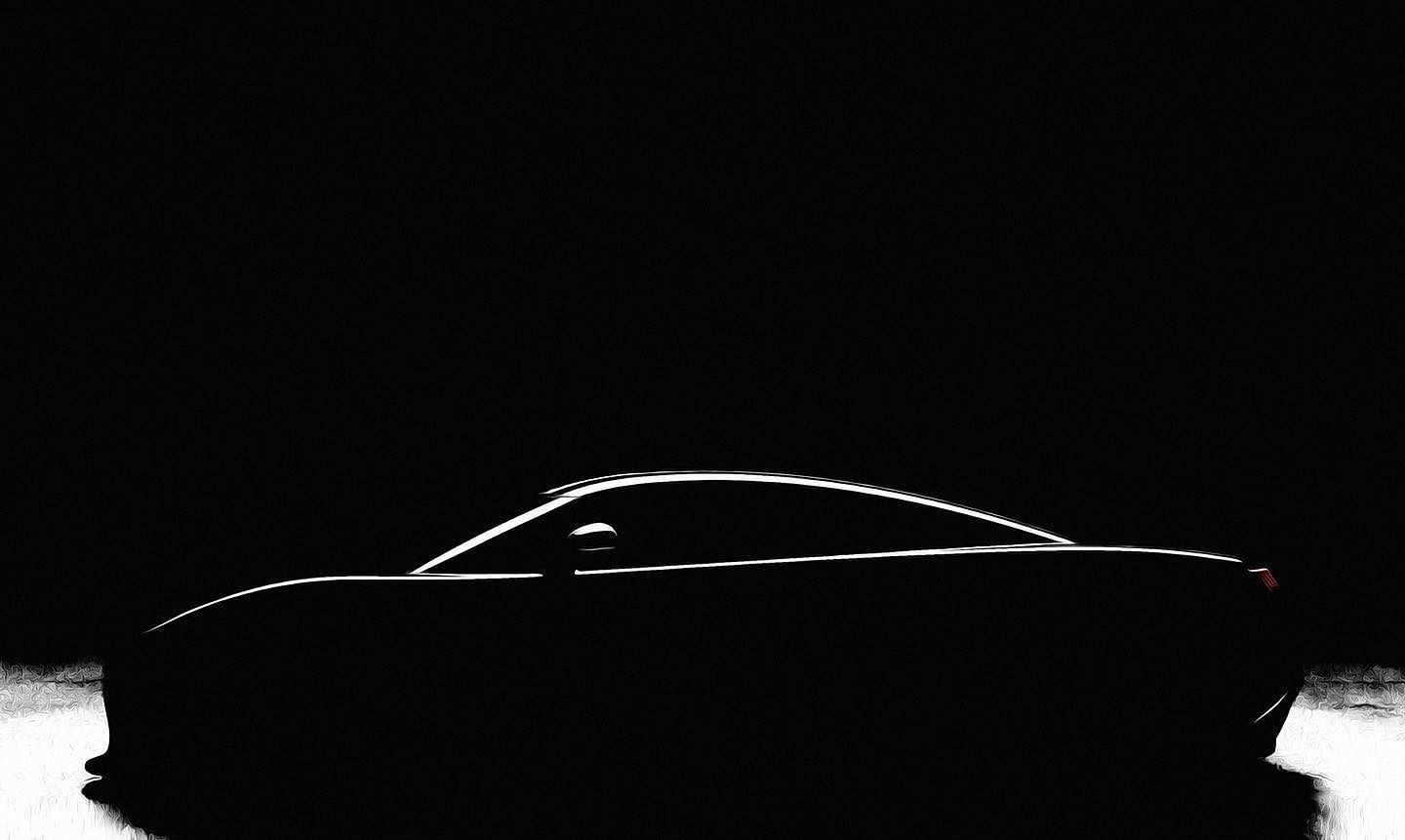 Koenigsegg is preparing a surprise for the new year. Here’s the teaser

“Dear 2022, this is our New Years resolution & hairsp; – & hairsp; great performance thanks to thoughtful engineering and optimal design. Here we go!” – with these words Koenigsegg welcomed the new year, publishing a shaded image of the new car. What could it be?

Unfortunately, the announcement did not contain any official information. However, fans of the brand suggest that the Swedes may be preparing something special to celebrate the 20th anniversary of the CC8S, which was Koenigsegg’s first production car.

The side line of the body presented in the above graphic definitely refers to it. Could it be the contemporary incarnation of the legend which, thanks to the 664-horsepower V8, won the Guinness record in the category of the most powerful engines in production cars?

Time will tell. It is certain that regardless of what Koenigsegg has prepared, we probably won’t be disappointed. However, do not be surprised if the Swedes decide on a hybrid instead of a full-fledged diesel engine.

The variety offered by video games never ceases to amaze him. He loves OutRun's drifting as well as the contemplative walks of Dear Esther. Immersing himself in other worlds is an incomparable feeling for him: he understood it by playing for the first time in Shenmue.
Previous The creator of MotorStorm and DriveClub heads another Avalanche division. New IP in 2022
Next It was not possible right away? After all, good jumps of the Poles

The excavation of the tunnel under Świną is long behind us. However, in order for …