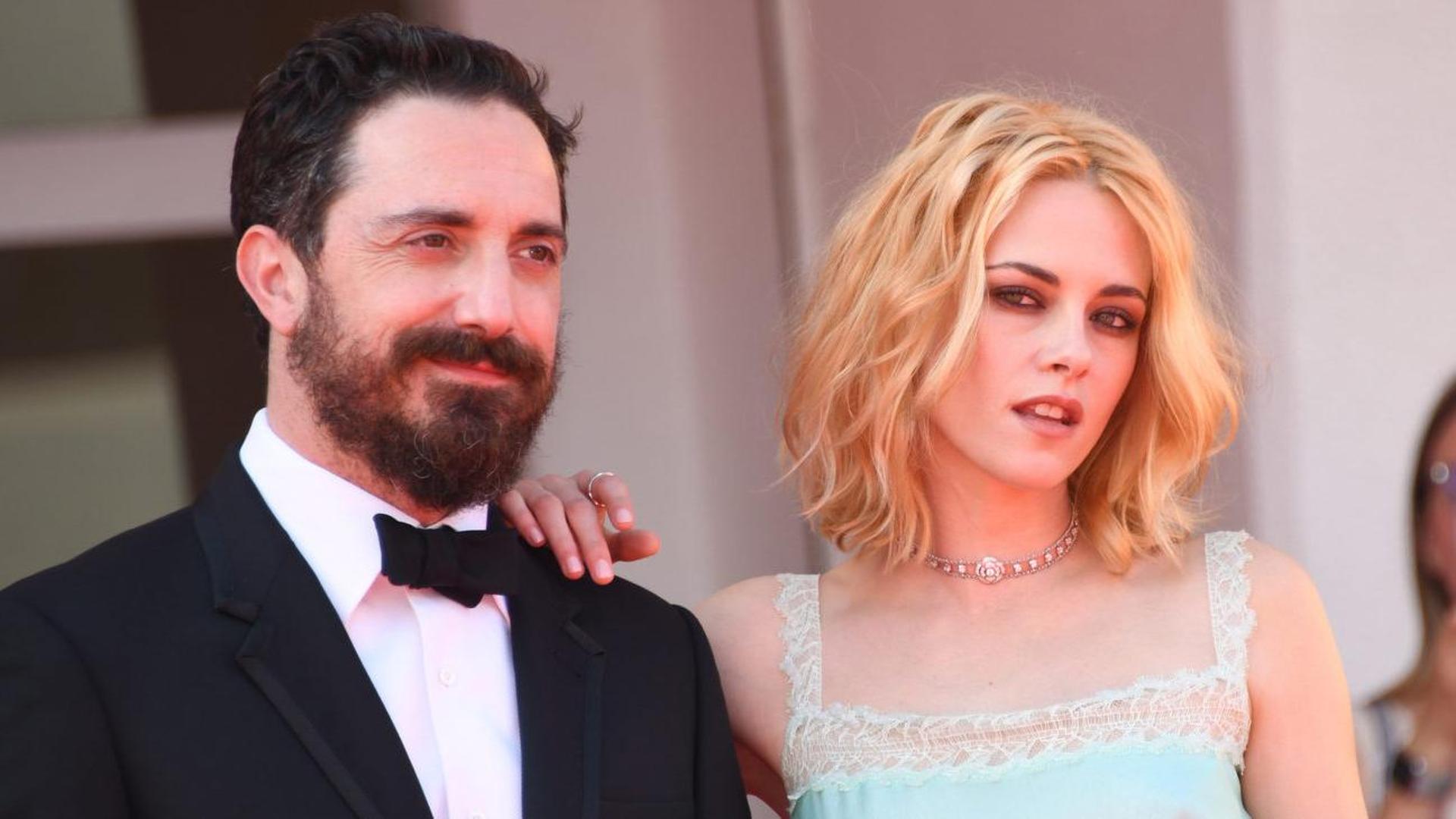 Kristen Stewart is Lady Diana in the film by Pablo Larraín

Mysterious, fragile but strong at the same time. Although she did not win the Oscar (the Best Actress Award went to Jessica Chastain for “The Eyes of Tammy Faye”), Kristen Stewart gave, in the role of Lady Diana, an interpretation of great level in “Spencer”, the biopic directed by Pablo Larraín since last March 24 scheduled at The Space in Montebello, in the Movieplanets of San Martino Siccomario and Parona (tomorrow evening, at 9.15 pm, it will be presented by Cristina Francese in the review, curated by her, “Other Visions”) and from April 1 also at the Politeama Cinema in Pavia.

The one told by the Chilean director is the story of the late (she died, aged 36, in a car accident in Paris on August 31, 1997) “Sad Princess”, who entered people’s hearts for her great humanity and for her great courage . It was she who rebelled against the “fairy tale”, choosing not to become queen so as not to give up on herself. She took her destiny into her own hands, breaking all her schemes, rejecting the suffocating liturgies of a world that had imprisoned her in a false dream.

A choice matured in December 1991 in the Sandrigham property, during the period preceding the Christmas holidays. It’s those few but fateful days that the film investigates, a moment that underlines the profound crisis of the marriage between Diana and Prince Charles (Jack Farthing) while showing the usual rituals and traditions of the royal family – everything must be “set” and put (even if only apparently) in order – who eats and drinks at will, shoots and goes hunting. This time, however, the Princess no longer wants to submit to the rules of the game: her decision, which is no longer negotiable, is taken.

«I wanted to explore the inner path that, between doubts and determination, led her to choose freedom for herself and for her children – said director Pablo Larraín – her decision also characterized what she left us: a patrimony of honesty and humanity without equal». In the film, what Diana sees is a reflection of her memories, her fears, her illusions. All elements that tell what she feels inside and show her great and splendid vulnerability of hers. With that choice, Lady D deconstructed the myth of the crown, leaving the royal court and entering the myth, and still today she is considered a universal icon and emblem of modernity. —

David Martin is the lead editor for Spark Chronicles. David has been working as a freelance journalist.
Previous “With the first earnings I paid my mother’s mortgage”
Next FIFA 20 PC Game Download Full Version Free