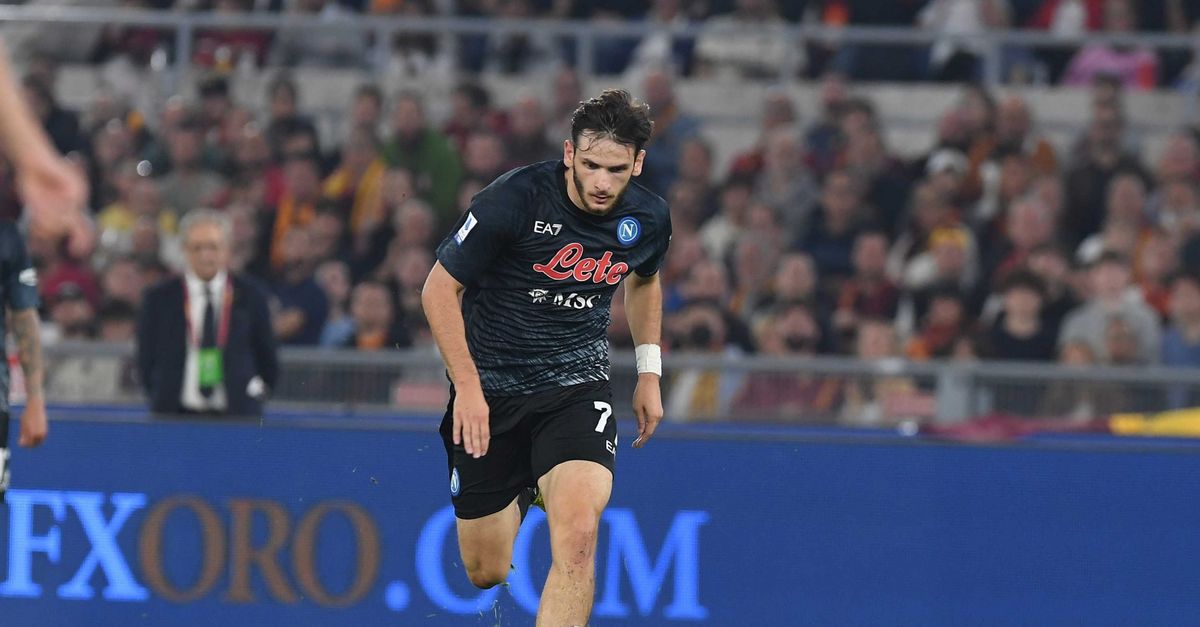 Kvaratskhelia, the father: “What a thrill Maradona, Khvicha does not think about the market”

The words of Kvaratskhelia’s father

Badri Kvaratskheliafather of Khvicha striker of the Naples, gave an interview to the Georgian broadcaster Imedi TV focusing on the start of the season of his son in the shadow of Vesuvius.

Kvaratskhelia, the father on the start of the season in Naples

“When you are in the Maradona stands and your surname is shouted by 60 thousand fans, this feeling cannot be conveyed. Especially when it comes to a footballer who comes from the Georgian league. I have always been convinced that Khvicha would be able to do well Right from the start. He needs no introduction or too many words, he has shown what he can do. There are no groups in the team, there is unity. He feels a friendly attitude. Luciano Spalletti has an excellent relationship with his players. Khvicha goes to training at 8 am. Around 2 pm he comes back and rests. He had a day off and we took a walk around town. No one has told us about the contract yet. At this stage, Khvicha does not even think about it, he just thinks to play. Khvicha is informed of the market rumors, but it does not influence him at all. “

David Martin is the lead editor for Spark Chronicles. David has been working as a freelance journalist.
Previous Jack Falahee: 10 things you don’t know about the actor
Next Rishi Sunak, a son of India in Downing Street – World