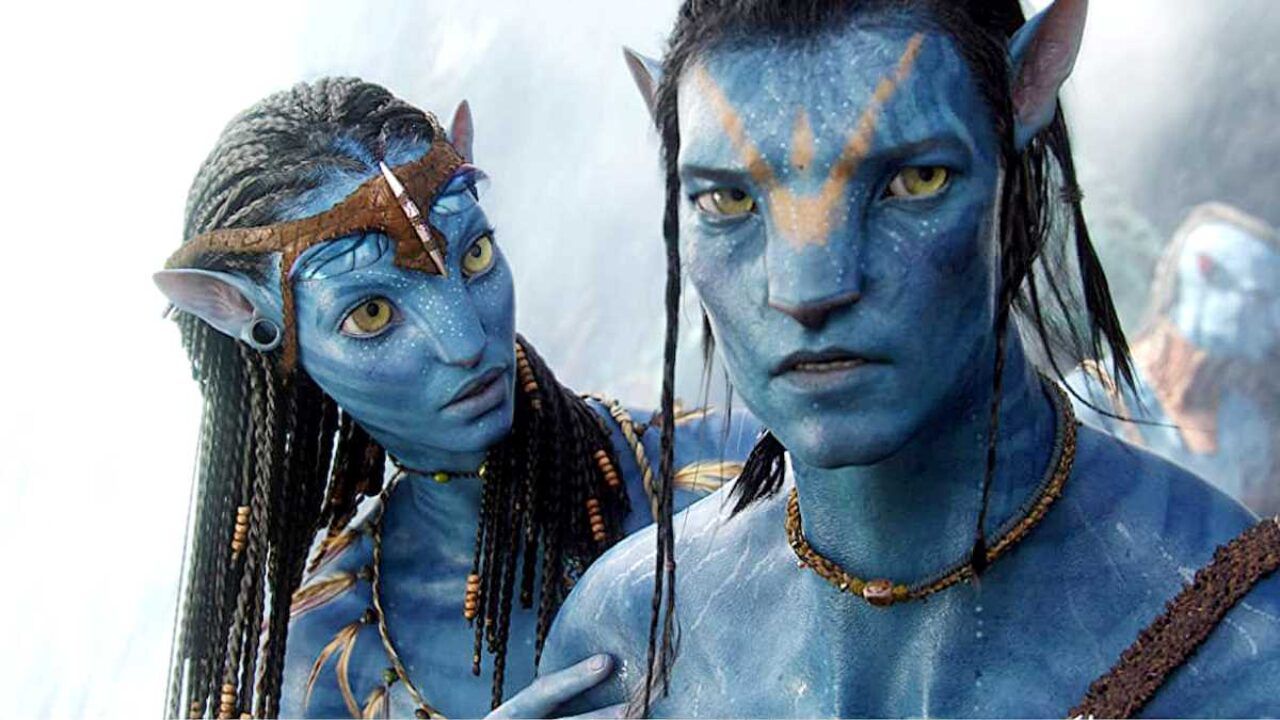 La Via dell’Acqua, here is the spectacular teaser of James Cameron’s film!

More than a decade later this is really happening: Avatar: The Way of Water it is now a film ready for theatrical release (scheduled, we remember, for next December), as this first, spectacular teaser trailer, released in cinemas all over the world in recent days and now finally available online, reminds us.

While Zoe Saldana triumphantly announces the arrival of Avatar: The Way of the Water, therefore, the sequel branded James Cameron of the film that revolutionized the world of cinema in 2009 is presented as a new chapter clearly intending to retrace the footsteps of its predecessor, further raising the bar regarding the objectives to be achieved in terms of spectacle and world building.

In Avatar: The Way of Water we will therefore find again Jake and Neytiri ten years after the events of the first film: the two now have a family also made up of two children, and that family will be the fundamental element of a story that seems to want to put in danger once again not only our two protagonists, but also Pandora and the entire Na’vi race.

Words, however, in this case are superfluous: we leave the rest to you to judge, enjoying this first minute of definitely promising images! Recently, meanwhile, Zoe Saldana talked about the differences between Neytiri and Gamora in terms of acting.

David Martin is the lead editor for Spark Chronicles. David has been working as a freelance journalist.
Previous Fortnite: Leak brings clues to new live show in-game
Next ‘Black Adam’: Dwayne Johnson teases fans with never-before-seen behind-the-scenes video of the film; Check out!