In 2008, she – Lady Gaga – appeared on the music scene like a neon thunderbolt. The previously unknown artist surprised with freshness and shocked with her extraordinary stage behavior. Virtually every clip, public appearance or new creation was commented on like a birth royal baby. Since the singer took over the charts in 2008, she probably went through all the phases characteristic of a rebellious mainstream artist: from shock and rebellion, through blending into the music market, to the perfect symbiosis with show business and development on many levels.

Like the so-called “cult” creators, Lady Gaga has a group of opponents who seek the singer’s strangest connections with secret organizations, unsolved crimes, and global conspiracies. An Artist Worshiping Satan? Is she a murderer who took over the victim’s identity? Or maybe she is just … a witchwho has achieved success thanks to magic? There are many options, and their creators or followers spare no effort to convince the world of their reasons. 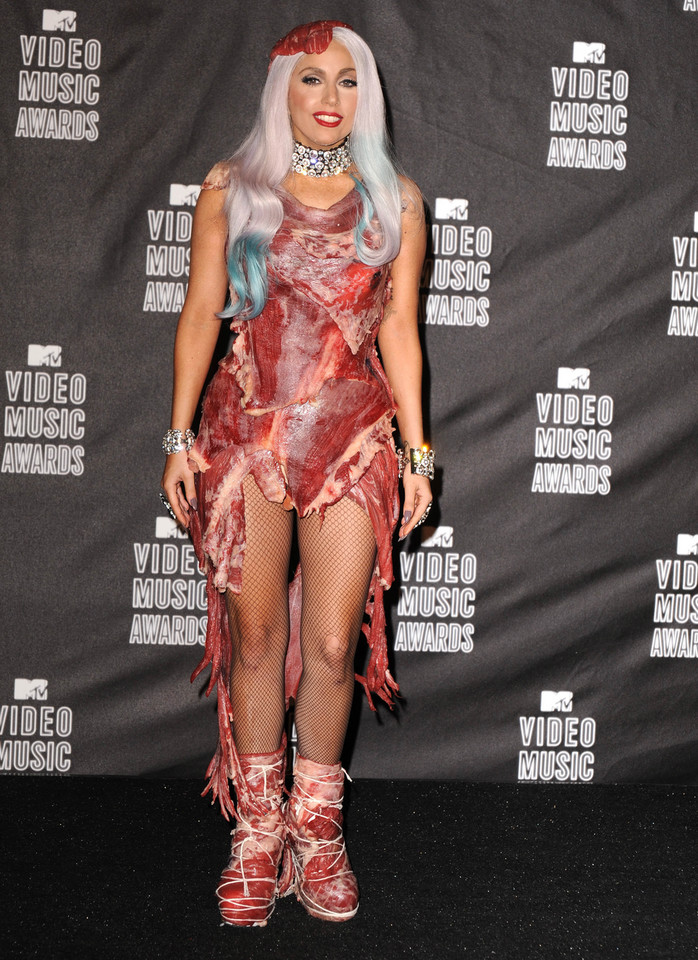 When Lady Gaga stepped onto the scene in 2010 at the MTV Video Music Awards in an outfit made of pieces of meat, the whole world wondered what that meant. While opponents of animal cruelty expressed their indignation at the objective treatment of animal suffering, there were also voices that it was not animal meat at all. So what? Conspiracy theorists proved that these were … human bodies previously sacrificed.