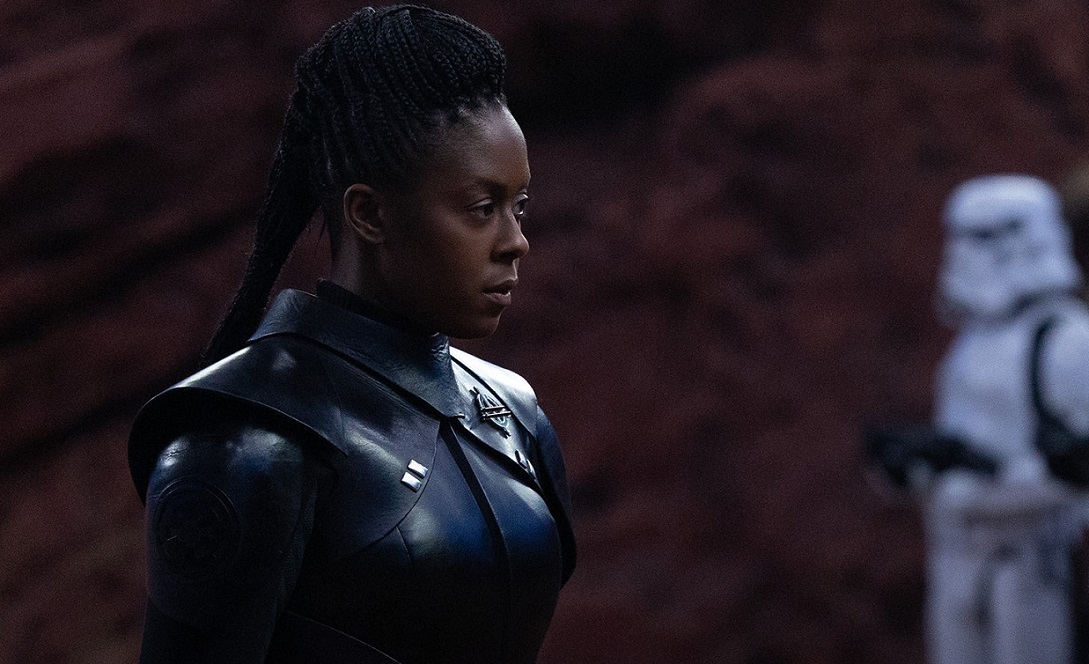 Moses Ingramstar of the Disney + series Obi-Wan Kenobi, has joined the cast of the new Apple TV + project Lady in the Lakewith Natalie Portman. The actress of The Queen of Chess (2020) replaces Lupita Nyong’o.

Lady in the Lakecurrently in production, is based on the New York Times bestselling novel by Laura Lippman. The story takes place in 1960s Baltimore, where an unsolved murder drives housewife and mother Maddie Schwartz (Natalie Portman) to reinvent his life as an investigative journalist. She will soon clash with Cleo Sherwood (Moses Ingram), a hardworking woman who juggles motherhood, work, and a passionate commitment to Baltimore progressivism.

Natalie Portman she is also involved as executive producer of the project together with Sophie Mas, Nathan Ross, Julie Gardner, Amy J. Kaufman And Layne Eskridge.

Moses Ingrambesides Obi-Wan Kenobi and The Queen of Chess, she appeared in The Tragedy of Macbeth (2021) alongside Denzel Washington And Frances McDormand in the role of Lady Macduff and Ambulance by Michael Bay.

In the cast of Lady in the Lake also Y’Lan Noel, Mikey Madison And Brett Gelman.