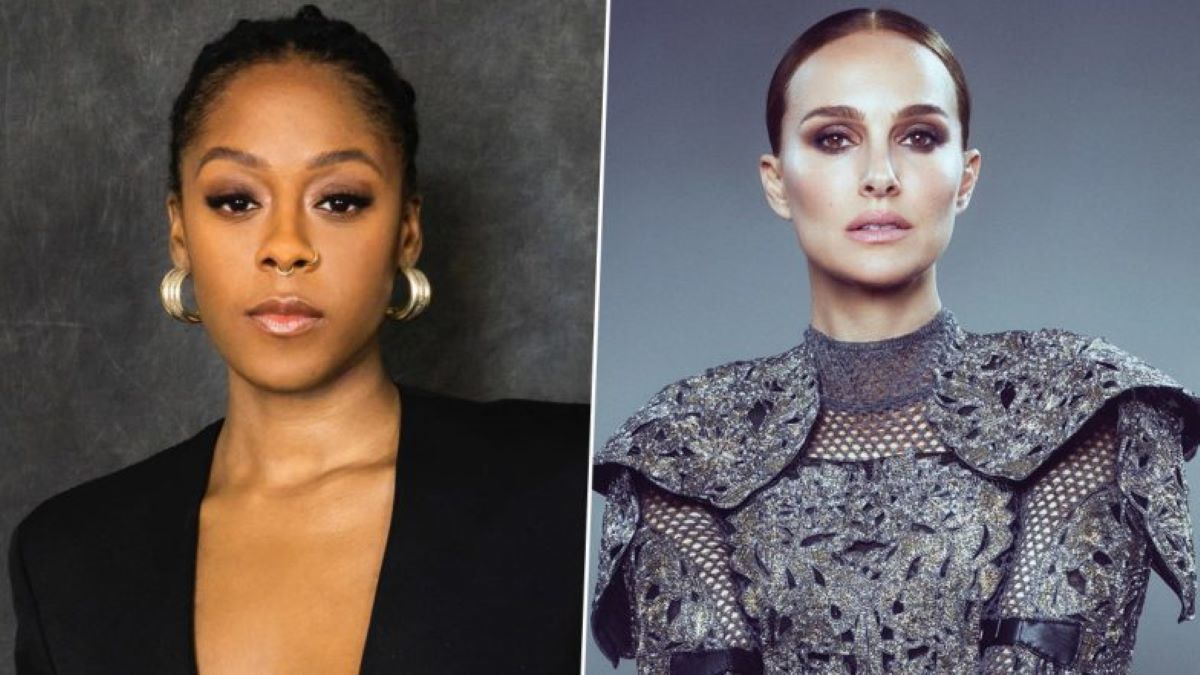 Lady in the Lake, Natalie Portman and Moses Ingram from Star Wars to the Apple TV + series

The star of Obi-Wan Kenobi Moses Ingram joins the cast of Lady in the Lake, the Apple TV + miniseries that already stars Natalie Portman. The two actresses, both with experience within the franchise of Star Warswill find themselves against each other in the production that will adapt the novel of the same name by Laura Lippman.

Moses Ingram will play Cleo Sherwooda role that was initially entrusted to Lupita Nyong’o (also curiously coming from the Star Wars universe). Variety had announced about a month ago that the Kenyan actress had left the show, announcing the start of the recasting.

It is about another high profile role for Ingram after his participation in the cast of Obi-Wan Kenobi as the Inquisitor Reva. The actress has already appeared in the Netflix series as well The chess queen in a role that earned her an Emmy nomination for Outstanding Supporting Actress in a Miniseries.

Lady in the Lake is a series set in 1960s Baltimoreinto which an unsolved mystery will push Maddie Schwartz (the protagonist played by Natalie Portman) to reinvent her life, from housewife mother to investigative reporter. This is how she will meet Cleo Sherwood, an indefatigable woman who juggles various jobs, motherhood and a passionate commitment to advancing the demands of the Baltimore African American community.

With Portman and Ingram will be present in the cast of Lady in the LakAnd also the Panamanian Y’Lan Noel (already appeared in the HBO series Insecure), Mikey Madison (Better Things) and Brett Gelman (Stranger Things, Fleabag).

The series, produced by Endeavor Content for Apple TV +, is created by Alma Har’elwho is also its director and author, as well as appearing among the executive producers together with Christopher Legget, Natalie Portman soon to the cinema with Thor: Love and Thunder, Sophie Mas, Nathan Ross, Jean-Marc Vallée, Julie Gardner, Amy J. Kaufman, Layne Eskridge and the author of the work from which the show is based, Laura Lippman.

David Martin is the lead editor for Spark Chronicles. David has been working as a freelance journalist.
Previous Chris Brown’s ‘Breezy’ album gets high praise from critics
Next On the eve of Wimbledon, check out what tennis legends drive in their spare time | Curiosities