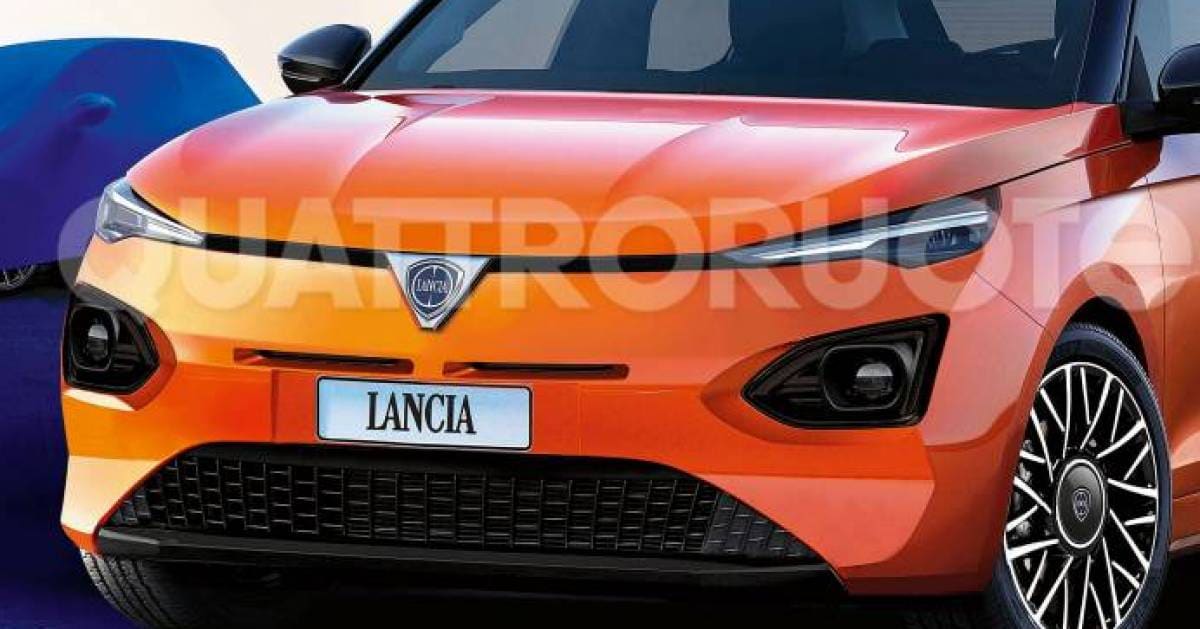 November 28 will be a key date to find out the future of the Lancia brand. In a post on LinkedIn, the CEO of the brand Luca Napolitano announced for that date an event which takes the name of “Lancia Design Day” and which has been described in no uncertain terms as “the first event of the Lancia Renaissance”. For the moment, the details stop there, but there is enough to create a strong expectation towards the plans of one of the brands that the Stellantis group intends to enhance the most.

Ypsilon, Aurelia and Delta from 2024 to 2028. On the occasion we will certainly talk about style and consequently further details could be revealed about a range that has already been announced in recent months, in its essential features. In the future of Launch, this is certain, there will be the new modular platforms of the group, electric propulsion and important synergies, which will allow us to reconstruct a line-up that is now effectively zeroed, were it not for the evergreen Ypsilon. And it will start from her again: in 2024 it will start with the heir of the little one, which could offer both internal combustion and electric engines, but which will remain faithful to the current compact formula, staying below four meters in length. In 2026, then, it will be the turn of the flagship Aurelia, a 4.7-meter electric SUV based on the Stla medium platform, while in 2028 we will see the heir to the Delta, which could resume the hatchback body of the illustrious ancestor with a rework of its unmistakable stylistic canons.

An ambitious relaunch. Clearly, the Lancia brand aims to regain a premium positioning: an ambition that will require a great deal of investment and technology to reach the level of more established competitors. Not only for the product itself, but also in terms of the purchase and use experience: steps necessary to regain that wider audience than the current niche – mainly female and Italian – on which the brand has focused in the coming years. A relaunch in style, which will start from the first new product: the heir of the Ypsilon will debut by repositioning itself decisively upwards, from all points of view. Marking the beginning of the new era.

The variety offered by video games never ceases to amaze him. He loves OutRun's drifting as well as the contemplative walks of Dear Esther. Immersing himself in other worlds is an incomparable feeling for him: he understood it by playing for the first time in Shenmue.
Previous Nextgen Update is coming to PC, PlayStation 5 and Xbox Series X / S
Next Napoli-Rangers formations, Repubblica – Spalletti Revolution: 7 possible changes, Kvara and Lobotka have to catch up