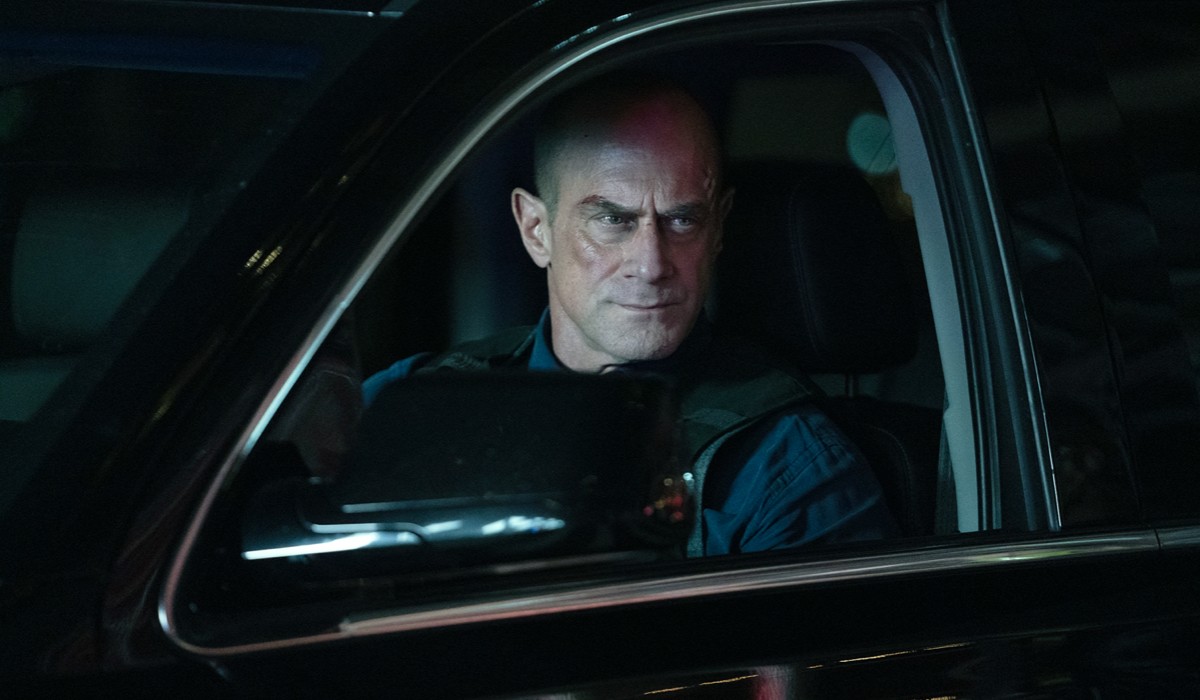 Law & Order: Organized Crime 3 it will do? That’s the question from fans of the crime series airing with season 2 on Top crime until 6 December 2022.

Well, there is good news for them: Law & Order – Organized Crime has already been officially renewed for a third season!

It goes back to last May 2022 the official news from NBC on the return of a third cycle of episodes for the TV series created by Dick Wolf And Ilene Chaiken And Matt Olmstead.

On the other hand, the news of a sudden change behind the scenes of the show dates back to September 1, 2022. In fact, starting from the new season, Sean Jablonski (Nip/Tuck, Suits) will take the helm of the series from showrunner Bryan Goluboff.

Just three months ago, Goluboff had replaced Barry O’Brien, who was named interim showrunner in late February. After joining the series as co-executive producer in November, O’Brien was asked to step into the lead role and finish the season following the previous showrunner’s departure. Ilene Chaiken. O’Brien will continue on Organized Crime as a writer/executive producer on Season 3.

When does Law & Order – Organized Crime 3 come out?

When to expect the debut of the new episodes in Italy? The countdown for the unreleased episodes of Law & Order: Organized Crime third seasonepisodes already aired in the United States on NBC since September 22, 2022.

According to the release of the previous seasons, we discover that a year always passes between the American debut and the Italian premiere on Top Crime. In the case of the second season, for example, this was premiered on NBC on September 23, 2021, while it debuted in Italy on top Crime from September 21, 2022.

Let’s assume, therefore, to review the unpublished episodes of the police TV series during autumn 2023. However, these are still hypotheses awaiting an official communication from the network.

The story of the investigators of the Organized Crime Control Bureau restarts intent on dismantling the most vicious and violent illegal enterprises in New York City. Captaining them is once again the veteran detective Elliot Stabler (Christopher Meloni), ready to return to the police department after the terrible and heinous murder of his wife.

This year, for the first time in franchise history, all three Wolf dramas will meet on NBC for one special crossover event.

Who do we find in the cast of the third season? Between nonew entry we quote Camilla Belle (Carter, The Ballad of Jack and Rose) And Gus Halper (Fear the Walking Dead, Love Life) cast in leading roles as the couple Pearl Serrano and Teddy Silas.

They join them Rick Gonzalez (Arrow) And Brent Antonello (Pam & Tommy) as members of the new task force. The cast will also see the presence of Danielle Moné Truitt And Ainsley Seiger in their respective already known roles of Ayanna Bell and Jet Slootmaeker.

Episodes of Law & Order – Organized Crime 3, how many are there

At the moment we still don’t know the details on the exact number of episodes ordered by the American network. However, looking at the success of the second season, made up of 22 episodes, we imagine the return of at least 20 new episodes.

Here is the teaser of the third season of Law & Order Organized Crime:

Law & Order – Organized Crime 3 streaming, where to see it

In streaming, once also reached Italy on Top Crime, the third season of Law & Order: Organized Crime will once again be available exclusively on Mediaset Infinitythe free streaming platform by Mediaset.

David Martin is the lead editor for Spark Chronicles. David has been working as a freelance journalist.
Previous Tales of the Walking Dead, on Disney+ the series set in the zombie apocalypse
Next Olivia Wilde talks history with Harry Styles and the “deep love that binds them”