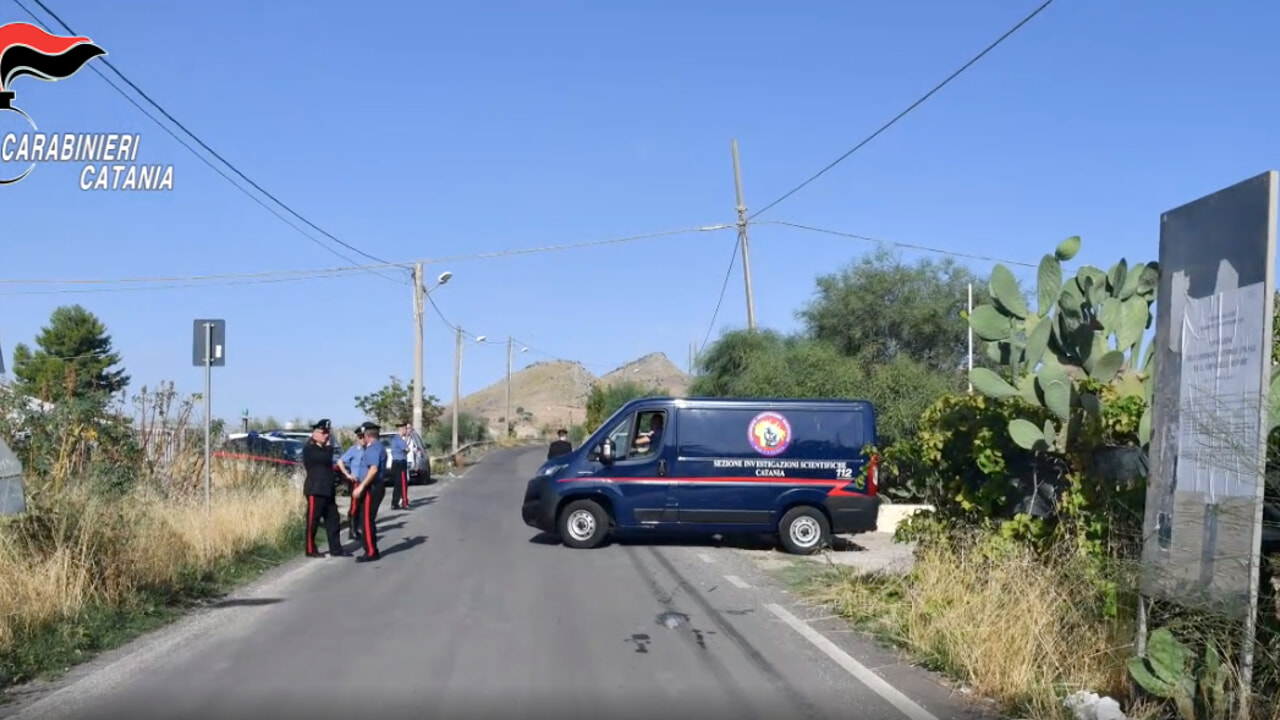 Lawyer who died following a robbery in his home: a 27-year-old was arrested

The carabinieri of the investigative nucleus of Catania, in synergy with the colleagues of the Palagonia company, arrested a 27-year-old Romanian citizen, accused of the robbery committed in the night between 4 and 5 September last, against the 83-year-old retired lawyer Salvatore Laudani, inside his home in Borgo Franchetto in the Municipality of Castel di Iudica, as a result of which on 9 September, the elderly man lost his life as a result of the violent beatings he suffered.

He is a 27-year-old Romanian, farm worker, residing in Niscemi (CL), with a police history for crimes against the person, who, caught in the mesh of the incessant investigations carried out by the military, coordinated by the Public Prosecutor of Caltagirone, was intent on leave the national territory.

In fact, the carabinieri of the command of Piazza Verga blocked him on board a bus in the territory of the Municipality of Vizzini, while he was headed for Romania. The investigators were able to trace the victim, known in the Romanian community by the nickname of Volpe (in Romanian Vulpoi), thanks to the examination of the people who in recent years had had, of any kind, a relationship with the victim.

In this context, in particular, some subjects of Romanian nationality emerged, who had lived for a short period in a house adjacent to that of the victim. The investigations on this Romanian family nucleus, therefore, allowed us to reach the figure of the 27-year-old. It was therefore possible to ascertain how the same, in the night between 4 and 5 September, had entered the home of the poor unfortunate in order to steal his savings, hitting him in the face and immobilizing him with adhesive tape, managing to take possession of about 12 thousand euros, only to leave him in agony.

The elements collected during the inspection carried out at the crime scene by the carabinieri of the scientific investigations section – Sis of the investigative nucleus were also decisive in order to fully identify the perpetrator of the heinous crime. In fact, a bottle of beer poured on the floor of the elderly person’s bedroom was found, from which biological traces (DNA) were extrapolated, which subsequent laboratory investigations, carried out by the Ris of Messina, allowed to reach the their compatibility with the genetic profile of the 27-year-old detainee. The arrested, after validation by the Gip of the Calatino Court, is currently detained at the Caltagirone prison in custody. The young criminal was blocked while trying to escape from Italy, to return to his country of origin.

Videogames entered his life in the late '80s, at the time of the first meeting with Super Mario Bros, and even today they make it a permanent part, after almost 30 years. Pros and defects: he manages to finish Super Mario Bros in less than 5 minutes but he has never finished Final Fight with a credit ... he's still trying.
Previous Rabiot, now Juve is thinking about the renewal
Next Kang the conqueror of Jonathan Majors will be a better villain than Thanos