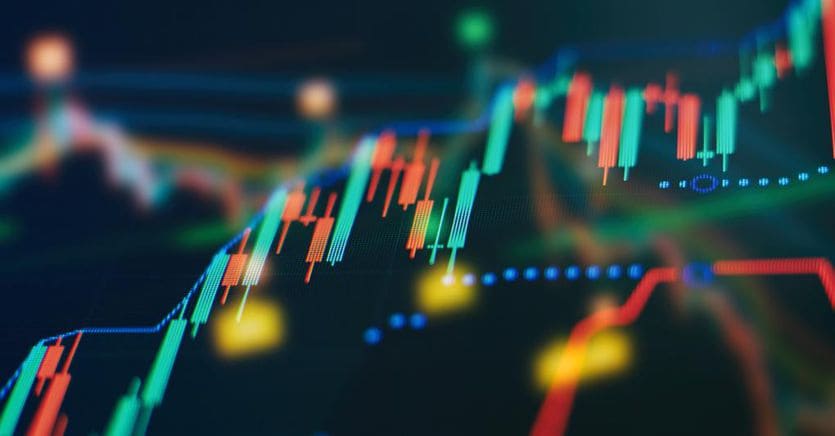 (Il Sole 24 Ore Radiocor) – The European stock exchanges are traveling slowly, after two sessions of lively recovery: the good quarterly results of some large banks, such as Unicredit, Barclays and Deutsche Bank, are not enough to compensate for the disappointment for the accounts of the big American technology companies such as Alphabet and Microsoft. The DAX 40 in Frankfurt, the CAC 40 in Paris and the IBEX 35 in Madrid show fractional declines, as does the FT-SE 100 in London. More significant was the decline in the FTSE MIB in Piazza Affari, which in any case recovered 3.3% in the last two sessions and over 9% in the last two weeks. The AEX in Amsterdam is penalized by the presence of many technology stocks in the basket.

St pays the disappointment for Big Tech, eyes on Unicredit

One of the worst performances among the big companies in Milan is that of Stmicroelectronics which, on the eve of expected rising accounts, discounts the discontent on technology stocks but also the disappointing guidance on the fourth quarter of Texas Instruments (-5% in After-Hours on Wall Street). Realizations on Pirelli & C and Davide Campari. The positive response of the Stock Exchange to the results of Unicredit did not last long, which reported a profit of 1.7 billion euros in the third quarter and improved guidance for 2022 (+ 1.5% the share in start-up). Telecom Italia takes off instead.

Tod’s thud after the failure of the takeover bid

Tod’s shares are in sharp decline (already in the pre-market they sold 20%), after the bid launched by the controlling shareholder Della Valle ended with a stalemate. The securities show a theoretical -20% at 31.8 euros from 39.6 at the previous closing and from the 40 euros of the offer. The bidder had indicated the achievement of 90% of the share capital as a condition of effectiveness of the offer, but the subscriptions collected did not allow to reach this objective and therefore “the offer will not be perfected”.

The spread between BTp and Bund rises slightly the day after the programmatic statements by Giorgia Meloni, Prime Minister. The yield differential between the ten-year benchmark BTp (Isin IT0005494239) and the same German maturity is indicated at 222 basis points, three more than the 219 at the closing on the eve of the day. The yield of the benchmark ten-year BTp is substantially stable, at 4.36% from 4.35% on the eve, but still down sharply compared to 4.77% at the end of Friday.

Euro a breath away from parity with the dollar, sterling rises

The variety offered by video games never ceases to amaze him. He loves OutRun's drifting as well as the contemplative walks of Dear Esther. Immersing himself in other worlds is an incomparable feeling for him: he understood it by playing for the first time in Shenmue.
Previous Grey’s Anatomy 19, the previews on the new season
Next Alex Di Giorgio tells how he realized he was gay: ” I was 22 and … ”