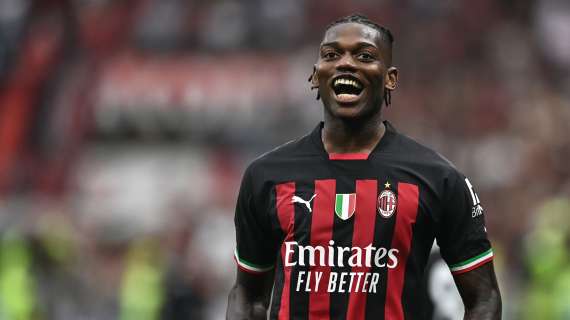 Tomorrow evening at Castellani against Empoli he will be back on the pitch Rafael Leao, absent in the last league match against Napoli two weeks ago due to the suspension remedied against Sampdoria. An important recovery for Stefano Pioli who in the meantime will have to deal with very heavy absences like those of Maignan and Theo. Meanwhile, we also continue to think about the renewal of the contract.

As he points out Tuttosport this morning at the newsstands, Leao has now become a fundamental pawn in the chessboard of Mr. Pioli. Neglu last months the Portuguese has increasingly elevated its status as a technical leader of Milan and tomorrow in Empoli he will have to show it more than ever, with Mike Maignan and Theo Hernandez forced into the pits by two injuries. The Portuguese is also expected at Stamford Bridge next Wednesday, when Milan will visit Chelsea in a crucial Champions League match. Just the blues, on the gong of the market, had shown an interest in the Rossoneri player, failing to make even an official offer because they were stopped by Paolo Maldini’s sharp no. A refusal that testifies to the club’s desire to keep Leao.

The complexities of renewal

Yeah, hold back Leao. The issue of Rafael Leao’s contract extension is becoming central in the Rossoneri environment and is destined to become even more so as the weeks and months go by, if a solution is not found soon. Before the match against Dinamo Zagreb, he points out TuttosportPaolo Maldini had underlined how Milan’s renewed economic stability, better than that of a year ago, may allow a different course of action for the club in the negotiation phase for renewal. This basically means that the club will do everything in its power to try and hold on to 17 without, however, going to break a balance on wages which was also widely respected with other top players such as Theo and Tonali. In all this, the fine that Rafa has to pay to Sporting Lisbon must also be considered, but Milan are only spectators in the affair.

David Martin is the lead editor for Spark Chronicles. David has been working as a freelance journalist.
Previous with what degree of disability you will save a lot of money
Next The EU splits on gas: no decision on the price ceiling 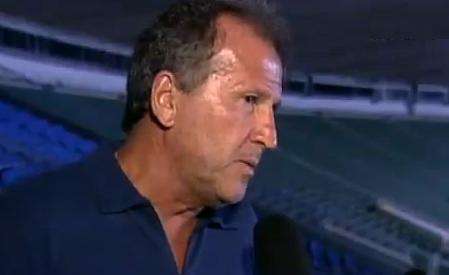