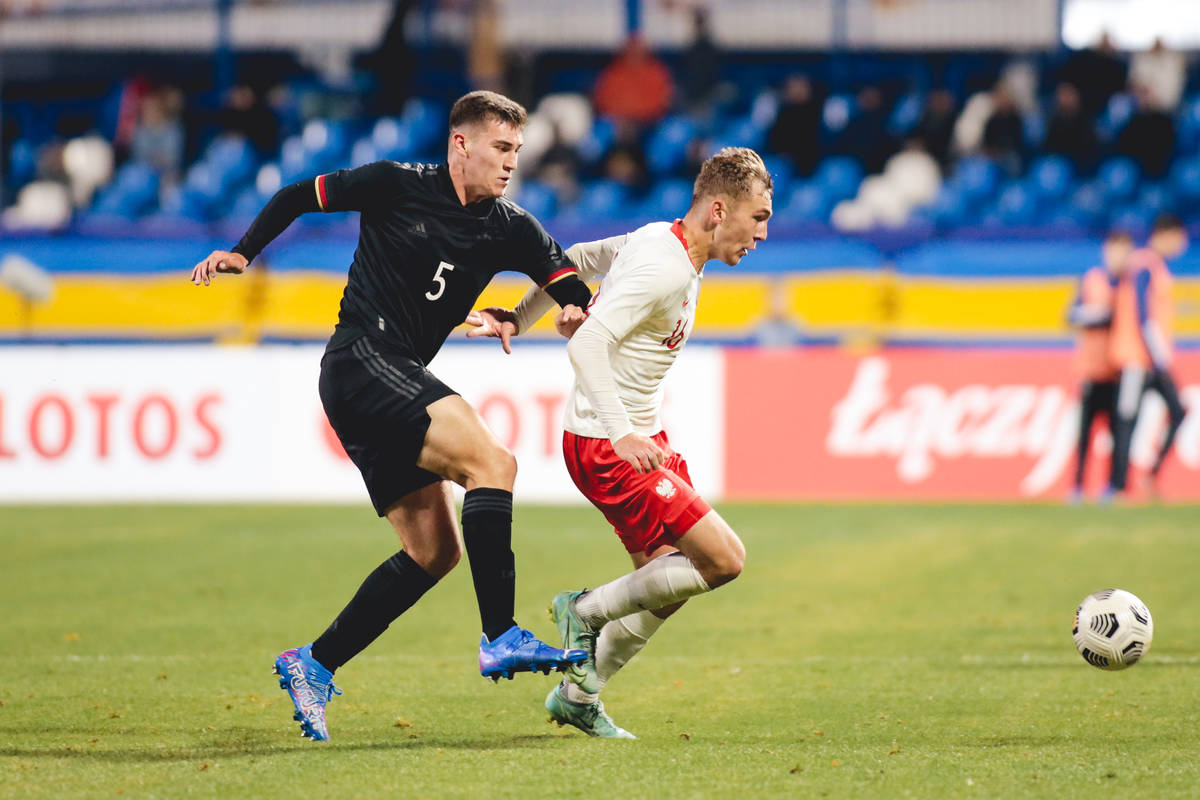 Dominik Piła will represent the colors of Lechia Gdańsk from July. The team from the Tri-City has announced that it has signed a contract with the player – the contract will be in force from July this year.

This season, the 20-year-old presented himself very well in the colors of Chrobry Głogów. According to media reports, Widzew Łódź and Raków Częstochowa, among others, were interested in bringing it.

Ultimately, however, Piła went to Lechia Gdańsk. As his contract with Chrobry expires in June, he could have a contract with any club valid from July this year.

This is what happened. The offensive midfielder is expected to perform in Gdańsk for three consecutive seasons – until June 2025. Thanks to this, Piła hopes to take another important step in his career.

– I am very happy that my future is clarified and I know where I will be playing from the new season. Lechia is the best place for my further development, I have no doubts about it – said Piła in an interview with the official website of Lechia.

– I was greatly impressed by the organization of the club, the people I met, but also by Lechia’s great determination that I should go to Gdańsk. It is a nice and very big honor for me for my hard work on the pitch. I have already had the opportunity to meet trainer Tomasz Kaczmarek and talk about the role he foresees for me in his team. I am very excited and looking forward to starting this collaboration – added.

– I am aware that until the end of June I have a contract with Chrobry Głogów, of which I have been a player since 2017. I already called the director of the club and coach Chrobry, and informed them that I chose the Ekstraklasa club and I would like to change the environment as soon as possible in order to be able to develop further. For me it’s very important. I used to dream about playing in Ekstraklasa, and Lechia was one of the few teams I dreamed of playing for one day – finished.

David Martin is the lead editor for Spark Chronicles. David has been working as a freelance journalist.
Previous Newcastle United completes its first Saudi-era transfer
Next When immunity emerges after vaccination against COVID-19

Mitchel Bakker and Jesse Lingard will almost certainly not go to Newcastle United. The authorities …